Here Is The Real Reason That Little Women LA’s Christy Gibel Wants An Annulment Instead Of Divorce From Todd Gibel — And He Isn’t Going For It! 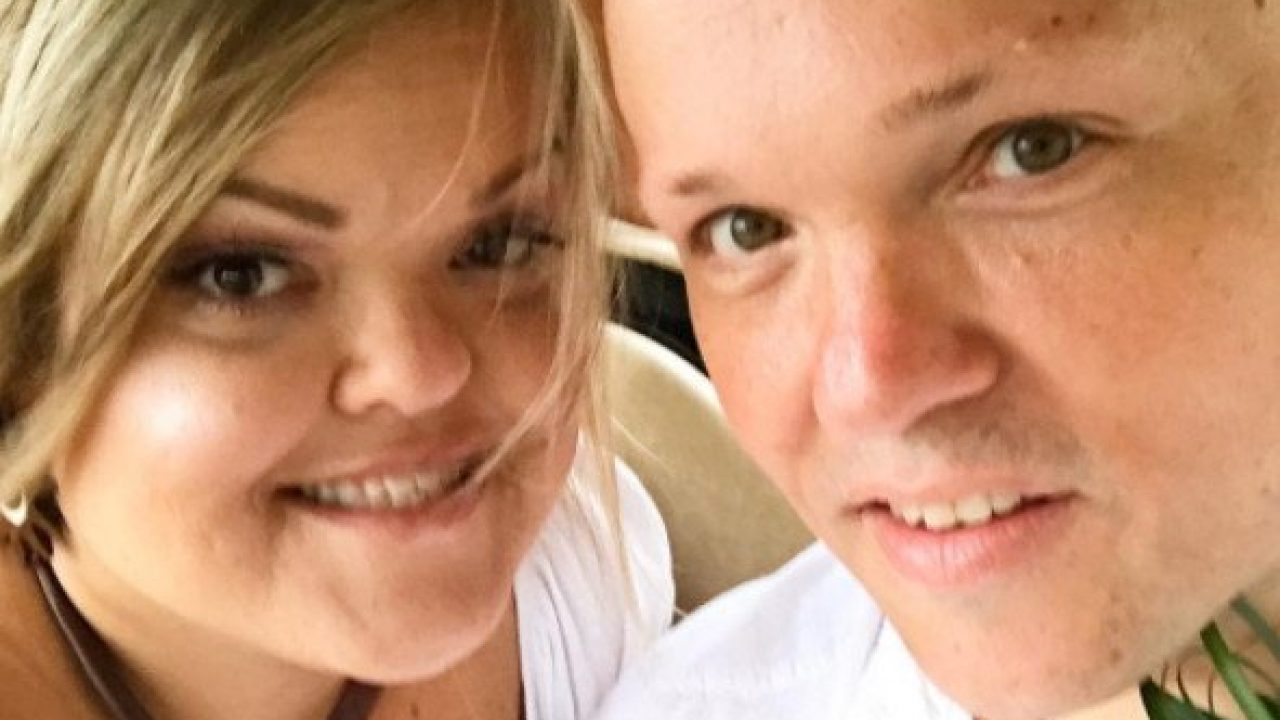 Christy and Todd Gibel were the most stable couple of Little Women LA at one point. In just one season, viewers have seen the two go from lovers to enemies.

Christy is seeking an annulment from her husband of five years on the grounds that they never consummated their marriage in the time that they’ve been wed. That’s right, not even when they were allegedly trying for a baby did they have sex — according to the reality star it was all for a storyline!

There is one important reason why Christy is seeking an annulment and not a divorce. It all boils down to money because if she is granted the annulment then she doesn’t have to pay alimony.

Todd, on the other hand, is calling bs on his estranged wife’s claims. He responded to Mcginity’s filing and Radar Online has all the details on it.

He explained to the court that he handled a lot of his ex’s dealings because she ‘wasn’t good with computers.’ He also revealed how he played a part in getting Christy her celebrity status.

Tonight on the #Finale of #LittleWomenLa the rumors are I never loved her and only married her for fame and the money that came with. It's also been said I brought nothing into the relationship, sat around unemployed, and road on the back of her "celebrity status." That I stole her money and defrauded her. Well, I've never been a big fan of rumors. Facts are more my thing; especially ones that can be backed up. I've never claimed to be perfect, but I'm sure as hell not the monster certain powers to be are trying to portray me as in the media. Yesterday I officially filed my response to the annulment allegations with the court. In them you will find how I personally funded the beginning of our life together by taking a $22,000 loan against my 401K. How we used the money to move to the home town of the kids father so joint custody could be obtained. How I took another $18,000 against my 401K to help pay the mounting lawyer fees for the kids. How I was paid for every episode I was on as well as getting paid equally for Couples Retreat. How all the fraud allegations are a joke and that I can prove it. And lastly how YES, we had sex. How else do you come to realize you have fertility problems? Now let's see if @ginabacch & @teresax333 over at @radaronline have anything to say about that or they just continue to drink the kool-aid. #TruthCameOut

‘The first three seasons of Little Women: LA followed not just Petitioner singularly, but also our relationship leading up tour wedding, our struggles to conceive a child naturally (which by the way can only be done by us having intercourse), our failed attempt to conceive a child through fertility treatments, and our exploration into trying to adopt a child. These struggles along with others also led us to appearing on Little Women: LA Couples Retreat, which could only have been done together.’

This comes just days after he called Mcginity and her new boyfriend out on social media while chatting with fans.

Do you believe that Christy should be granted an annulment? Does Todd deserve spousal support? 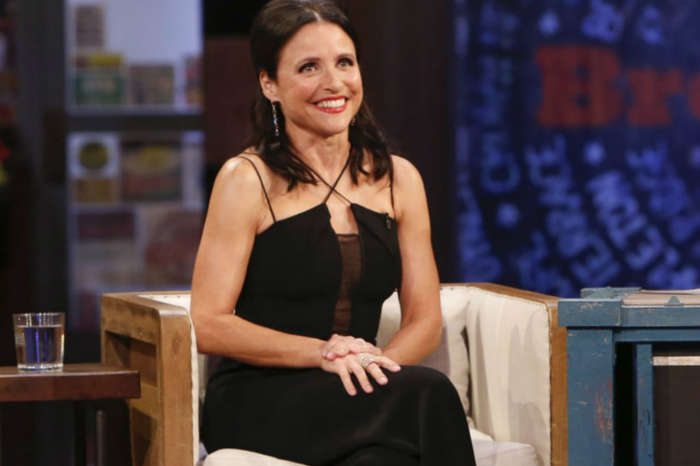 No he shouldn’t receive alimony. I’m not a big fan of men getting alimony I say get out and get a job. They have only been married 5 years and if alimony is granted it should be no longer than 2 years for him to get off his butt and make something happen for himself.

Sexist…against women. You consider your own sex so inferior to men that men are lowly if they get alimony? Shameful.

These comments are bs. You people are not attorneys nor do you work for one. The show shows proof she pushed him into the marriage. If she did fake the IVF then what kind of person does that make her. This file women needs to stop seeking sympathy from the public and move on with her drunkin boyfriend. The proof is on video . Wake up and stop feeding into her lies. Stop supporting a cheating , lying, bully.

Todd gets a check just like she does.He is just lazy and dont want to work, that’s why he want do what he needs to do to get mobile. He uses that as an excuse to stay lazy

Terra Is not heartless.shed very kind .Christy blamed Terra fir sending that shot over to Autumn on that retreat. Terra didn’t do that .It was Tanya’s daughter that did that..but yet Terra got blamed for it .Christy u need to quit blaming Terra fir everything she agreed to let the past go and start over with you but yet u talk.badly behind her back it’s bullcrap .Christy needs to let go of the past quit blaming Terra for everything and quit Babing your daughter Autumn. Cause of Christy always Babing her daughter Autumn she won’t be independent Autumn is convinced now she can’t live on her own cause she had autoimmune diese. That’s ridiculous your not going to die from.autoumune diese . so.autmun u need to start acting your age get a job get ur driver’s license and get a place of your own quit living with your mother. And Christy quit blaming Terra for everything to . I don’t think.you want to get along with Terra that’s Bullcrap..

Todd needs to step off Christy’s coat tails, get a job, and take responsibility for himself. He needs to get in that pool, do the exercises he needs to regain his mobility, and get out of Christy’s life. We have all heard him say that he’s not attracted to Christy so I believe her that their sex life was dead. Do I believe that they never had sex…NO. I believe they were both too large to have intercourse but they could have done other things. It’s really sad when a lazy-passed man like Todd wants spousal support from his wife. She has children to support and take care of and he has only himself. He is pathetic.

Why should either one of them receive alimony? They don’t have that much invested in the marriage the way their talking. Just sign on the dotted line, and call it a day!!

Christy is a LIAR and the cast knows this. She knows good and dam# well that she had sex with Todd. The reason she and Terra have conflicts is because of Christy’s constant lying. Todd needs to sue because he was an important part of the show.

Christy continues to lie about almost everything. I think she has serious personality problems.

He is lazy! He needs to get a job. Christy has taken care of him long enough! Get the annulment and keep it moving! He wants Christy to take care of him!!! No, no and NO!!😂

Annulment can be granted for other reasons than sex. Like changing your mind about having children. If you refuse your spouse either having children of your own or adoption, that’s grounds for annulment. Refusing to take care of one’s health is another. Of course these need to be present in the first few years into the marriage. I like Todd, but he’s a sloth who is a lazy pig. Christy has plenty of documentation of Todd refusing to diet, exercise, exercise to get his knee or hip surgery so he can move. There is no reason for any spouse to be forced to pay alimony, when no children are involved, and one spouse didn’t insist on the other to not work.