Young Thug’s cheating problems involving his ex-fiancée, Jerrika Karlae, and Amy Luciani has officially made its way to the table of Love And Hip-Hop: Atlanta star Tammy Rivera, who used Instagram to reveal her take on the whole mess. In a post, Tammy shared her opinion on the matter to Karlae, when Thug begged her to forgive him just a few days after he left her.

As you can see by the post, the apology got to Tammy, who instantly took to the comment section to reveal her past experiences.

#YoungThug pleading for his fiancé to forgive him made #TammyRivera have some flashbacks from her own personal situation ?? (view earlier post)

In her post, she wrote, “I think every woman in the world done heard that line before. I’m having flashbacks. Don’t talk to me for about twenty minutes when I get in the house. Give me some time to snap back into the now lol.”

As for Young Thug and Waka Flocka Flame’s beef, back in 2013, Thug wrote on Instagram, “Waka Flocka Farrakhan need to chill,” but reports at the time did not know what happened between the two performers.

However, according to BET, it’s not likely the pair will ever reconcile.

In other news, Tammy recently addressed social media haters on her Instagram when she crushed allegations that she underwent plastic surgery to create her famous hips.

According to the reality star, her body is God-given and not due to human intervention.

She claimed, “Y’all want me to have a Brazilian Butt Lift so bad, well I never had a BBL. My a** and hips are completely real.” Additionally, she claimed it would make everyone feel better if they knew she was fake, but unfortunately for her social media haters, she’s 100% authentic. 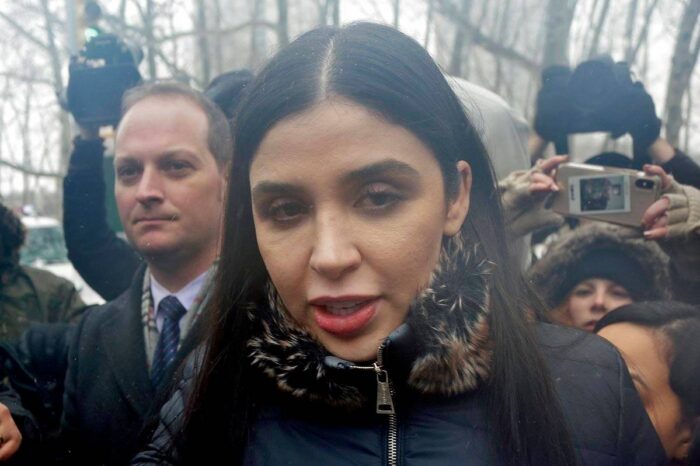 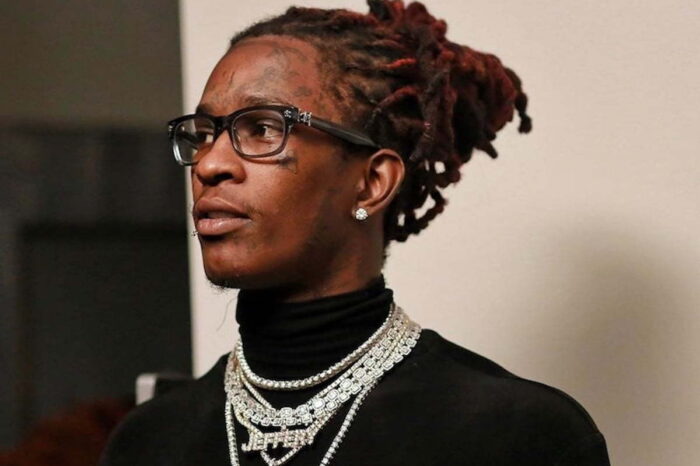 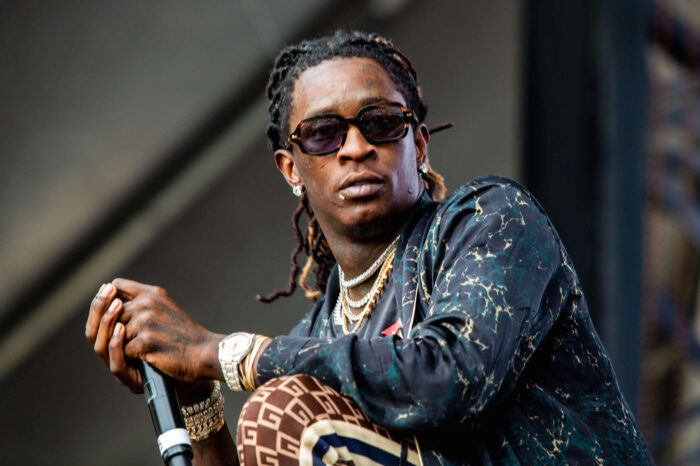