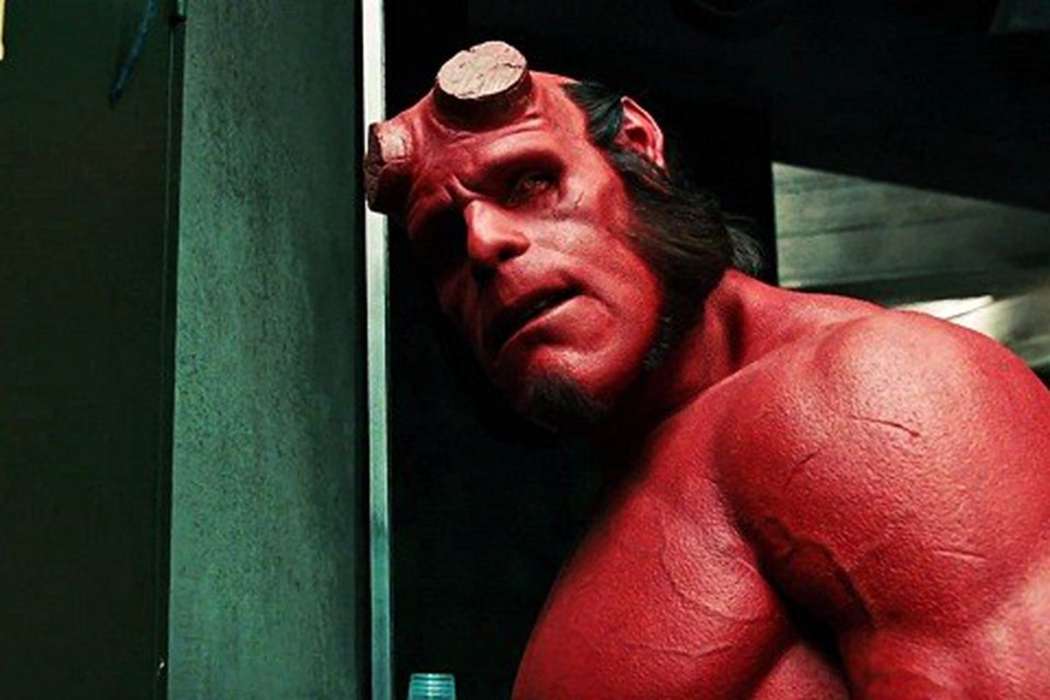 According to a report from MovieWeb, the rumors on the internet that Netflix is picking up a series based on Hellboy, following its disastrous run in the movie theaters, is simply not true. Mike Mignola, the creator, says there aren’t any plans in the works at the moment.

As it was previously reported, Hellboy‘s reboot was a massive failure financially and critically, although the originals fared much better. Mignola was on the board to be a writer at first, but rumors have it there were behind-the-scenes squabbles because his name was removed in the end, with the writing credit going to Andrew Cosby instead.

When he was probed directly on Twitter about the possibility of a remake on Netflix, Mr. Mignola said, “As far as we know, this is not true.” Reportedly, despite the fact the movie didn’t do well in theaters, actress Milla Jovovich is certain the movie will be a cult classic in the upcoming years.

It was back in 2004 and 2008 when Guillermo Del Toro brought Hellboy to the big screen, with Mr. Rob Perlman as the film’s lead. Despite the fact the films are not known as being particularly faithful to the comics, fans still appreciated them for what they are – something which can’t be said for the current remake that’s still in theaters.

As far as we know this is not true…

Del Toro and Perlman were working together on trying to get another installment created, however, studios wanted nothing to do with it until fans finally heard ten years later that a full-on reboot was in production.

According to the same report from Movie Web, there allegedly were many problems behind the scenes with the film’s cast and crew, moreover – as it was mentioned above – changes had been made to the movie so severe that Mignola no longer wanted his name attached to it.

It appears as though another installment of the series isn’t headed to Netflix, however, fans are certain that another film – or a series – will be created sometime in the future, considering it has a dedicated fanbase.

Although, after a commercial failure, studios are rarely interested in taking yet another risk, so it’s hard to say what the future holds for Hellboy. 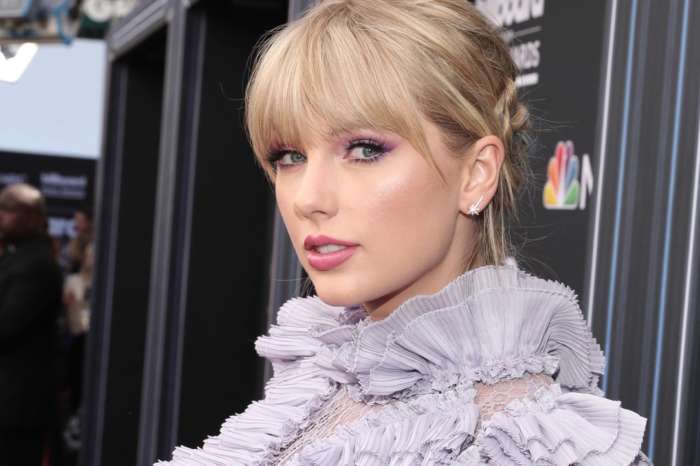