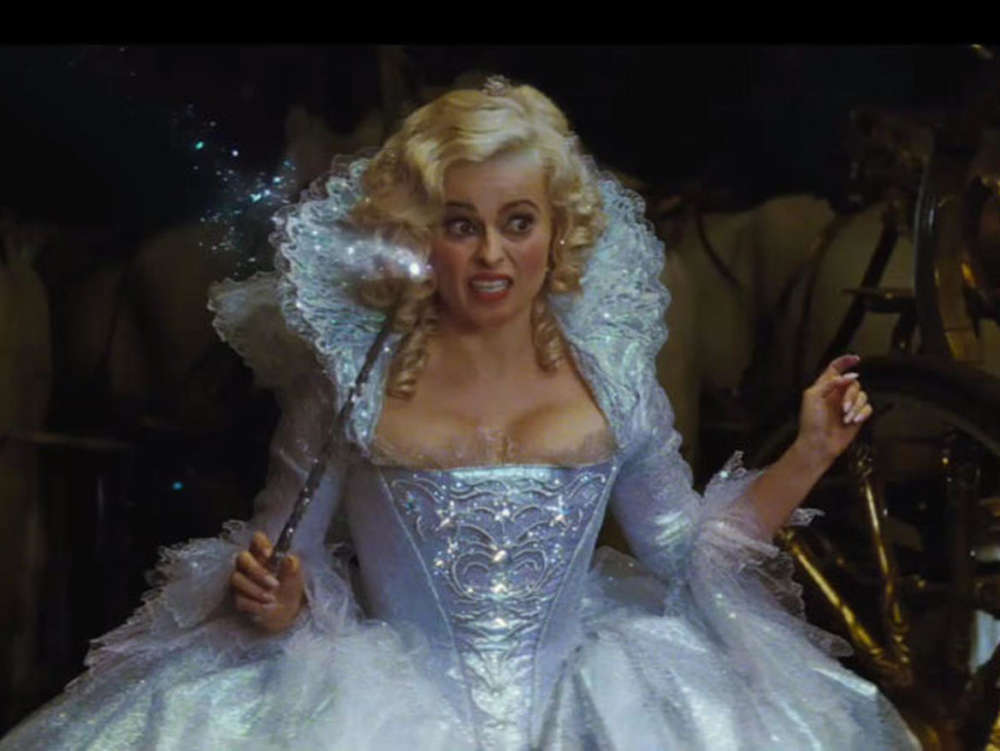 According to a report from Entertainment Tonight, Helena Bonham Carter has been taking her latest role in The Crown incredibly serious. In fact, she even paid for a session with a psychic to speak with the ghost of Princess Margaret.

While at the Cheltenham Literature Festival, the 53-year-old British actress dished on her preparation strategy for the event, including the fact she hired a psychic to have a discussion with the late Princess Margaret.

According to a report from The Guardian, Helena said before the crowd that the apparition told her she was “glad” it was her, adding that Carter was happy to see she had received the princess’ blessing. The ghost of Princess Margaret supposedly told her Helena was better than the other actress but declined to see who the other woman was in competition for the role.

This conversation is what made Helena believe in her heart she really was having a discussion with Margaret in the after-life. Bonham-Carter claimed what the apparition told her through the psychic was a very “Princess Margaret” thing to say because she was fantastic at passive-aggressive compliments.

Regarding what she told her to brush up on, Carter claims the ghost told her she should “get the smoking right,” because she had a very particular way of doing it. According to the Fightclub alum, Helena and Princess Margaret knew each other personally.

Her uncle, Mark Bonham Carter, had dated Queen Elizabeth’s sister when he was employed as a Grenadier Guard. Carter stated that her uncle and Princess Margaret were good friends with each other until the end, and she even has proof of it.

Helena had the chance to meet the British royal before she passed away in 2002. Princess Margaret said to her at the time that Helena was “getting better at acting,” in her classic patronizing tone. Helena Bonham Carter is perhaps most famous for her role in the cult-classic film, Fight Club, starring herself, Brad Pitt, and Edward Norton. 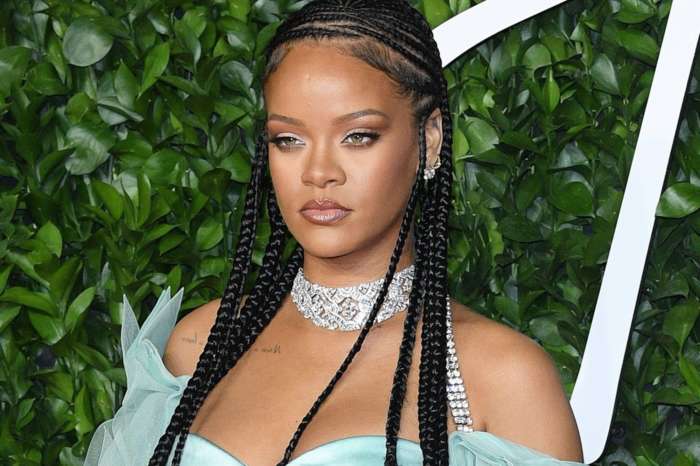 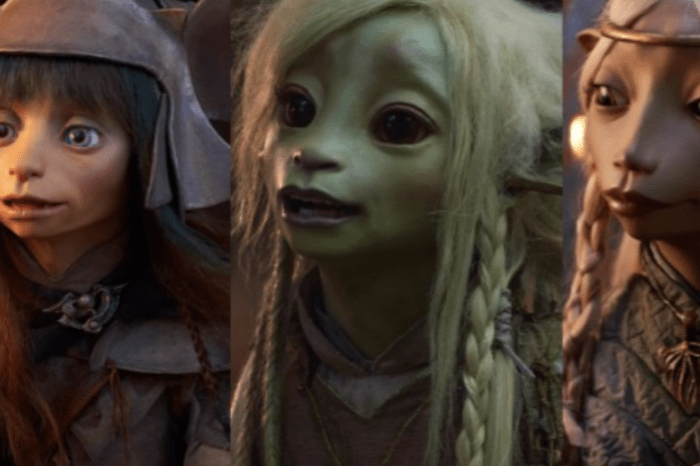 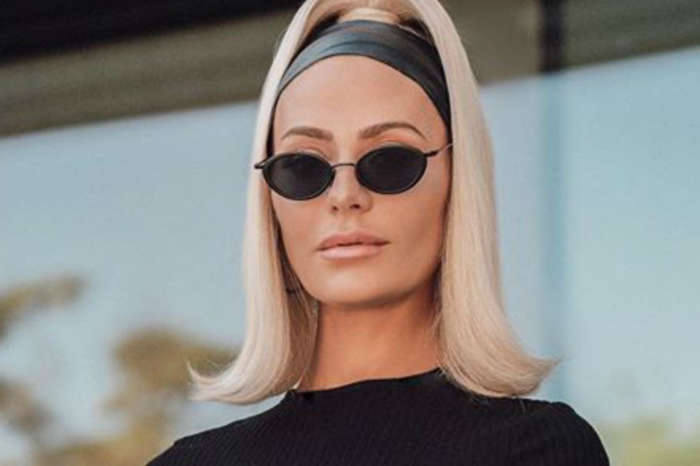