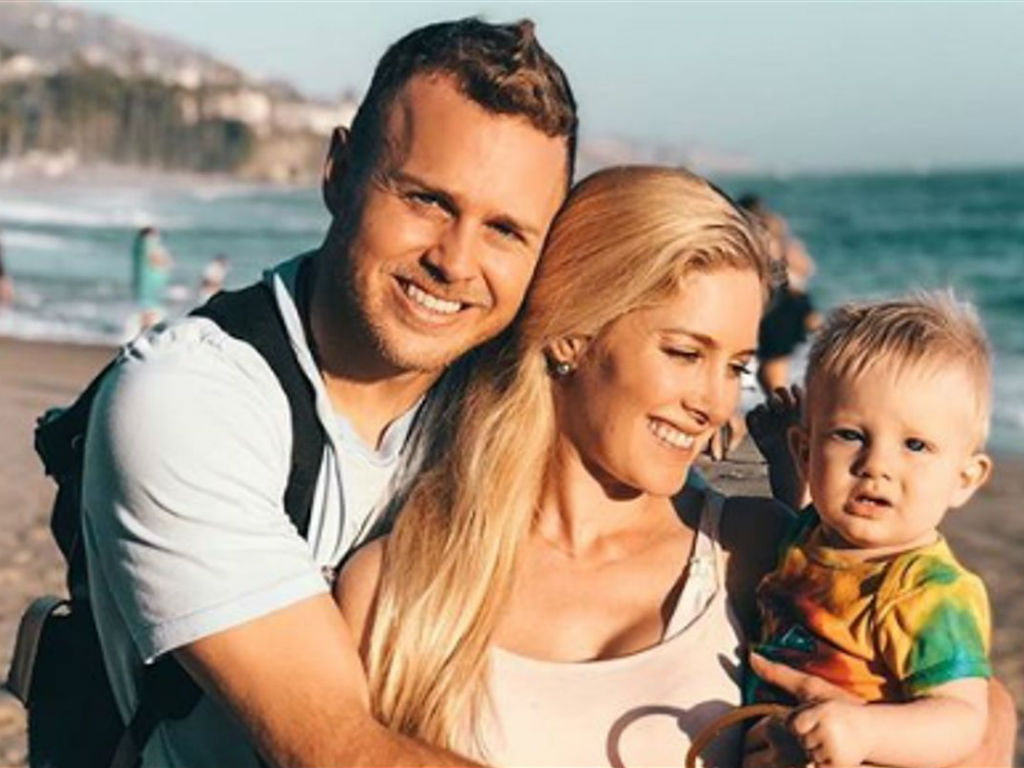 Heidi Montag is dishing plans for baby number 2 with husband Spencer Pratt. She is also teasing fans with promises of even more drama in the second half of The Hills: New Beginnings first season.

Are Montag and Pratt planning to expand their family any time soon? Montag answered that question when she attended the Booby Tape’s official USA launch in Los Angeles last week.

“I think Spencer’s a little bit nervous about it, especially because I have such sleep deprivation. He’s like, whenever you start sleeping, I’m fully supportive and ready, but I think you need to sleep a little bit. Because I haven’t slept in like two years. If I get one full night of sleep, baby-making is on. I’m pretty tired,” Montag shared with Hollywood Life.

Had a blast celebrating @boobytape !!! Thanks @rembrandt 🥰 Such an amazing addition to my life and one size fits all 😉#momlife #boobytape #hollywood #summer

Gunnar Pratt may not become a big brother any time soon. However, the little guy will turn 2-years-old this October, so there is a good chance Montag’s biological clock kicks in again. She has always said she wanted her children to be close in age.

If Pratt and Montag get busy soon, fans could witness the pregnancy on the second season of The Hills: New Beginnings. At the very least fans should expect it to be part of their storyline, especially since Stephanie Pratt is not returning. There has got to be some kind of drama in their lives, right?

Speaking of drams on the MTV, Montag teases fans the second half of the current season is going to be even drama-filled than the first half.

“Our cast is just beginning with the drama. The cast is getting used to the cameras, finding their way, and there is more drama than ever — a lot more drama. Not necessarily with me,” she revealed to E! News last week.

No Beatles? No Hills?? I would rather leave this reality unwritten! #YesterdayMovie #ad

Season one has been full of explosive fights, lies, scandals and all the goodies that fans loved from the original MTV show. More drama is hard to imagine, but it is what keeps viewers glued to their television sets.

Heidi Montag was candid about having a second baby to her little family, as well as the rest of season one on The Hills: New Beginnings.

What she did not talk about is the Instagram rant her sister-in-law Stephanie went on insulating Montag start the Lauren Conrad and Jason Wahler sex tape years ago. Maybe she will address that at the next event. 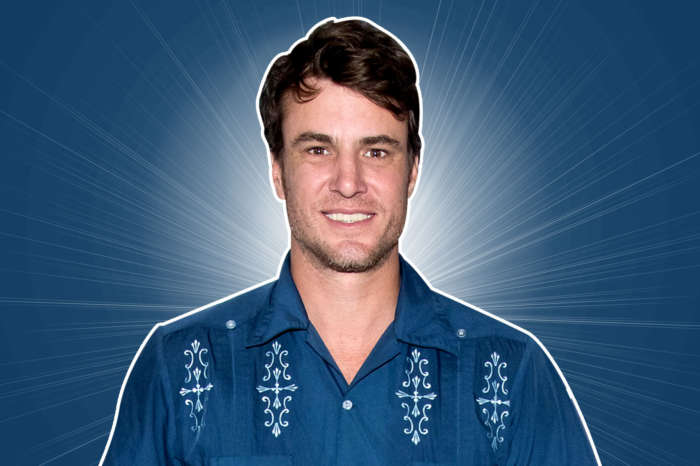