Heidi Klum Slams Seal For Not Allowing Her To Take Their Kids To Germany On Vacation – Argues He Sees Them ‘Sporadically At Best’ Anyway! 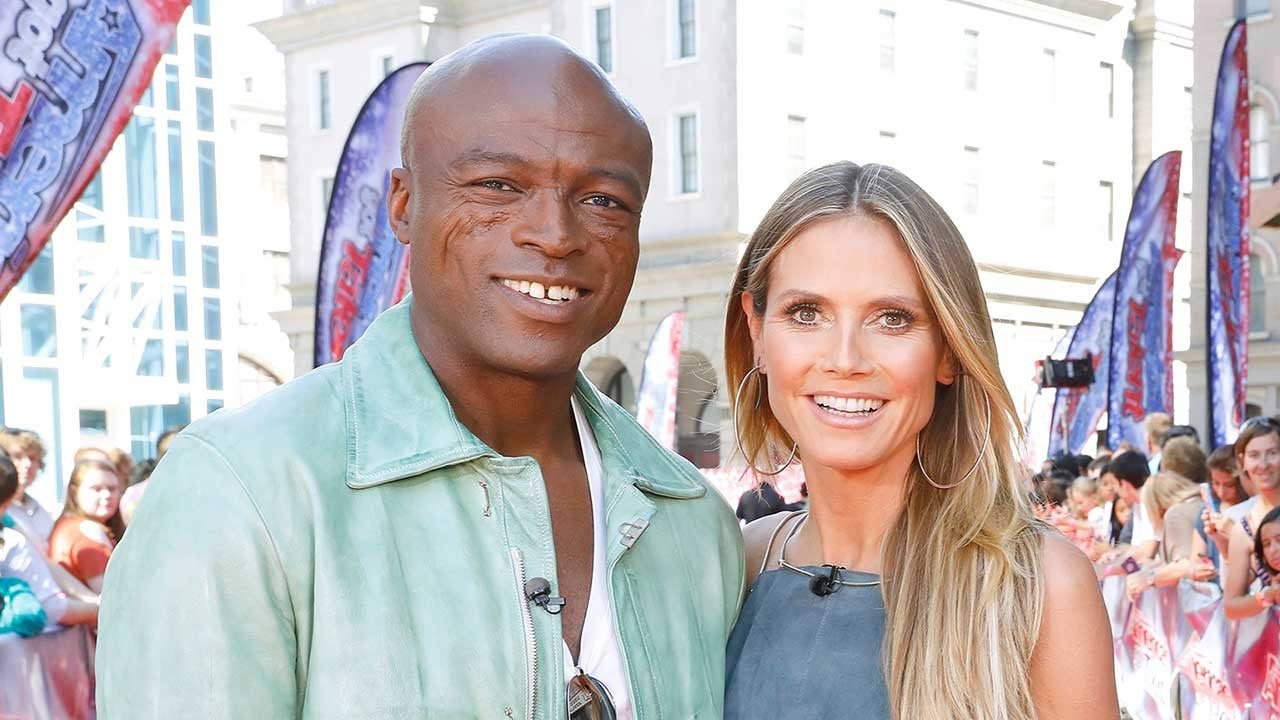 As fans know, the supermodel is a judge as well as the host on ‘Germany’s Next Topmodel’ and while she’s been on quarantine like the rest of us, when production resumes and time comes for her to go back, she would like to take her kids along! That being said, Heidi Klum has requested an emergency hearing to get permission to take the 4 young ones with her to her home country.

But there seems to be a problem! Her ex and father of her children, singer Seal, is trying to stop it!

People magazine has obtained her court documents in which she complains that his time with the kids, ages 10 to 16, is ‘sporadic at best’ anyway, which is why she would love to take them on a vacation to Germany when production on her show resumes, instead of leaving them alone at home.

Heidi and Seal actually share a joint custody agreement but the supermodel claims that the majority of time, the four kids are with her.

Normally, filming for the German version of the modeling competition would happen in Los Angeles but because of the travel restrictions for the crew, due to the pandemic, it is now moving to Germany and Heidi has to go there when production starts again.

Obviously, she would also like to continue having her kids close by, which is why she requested legal permission for her to take them to Germany.

I L❤️VE YOU SO MUCH

But she states in the documents that Seal ‘has not yet approved of this trip.’

She goes on to stress that she is ‘well aware of all the necessary precautions associated with COVID-19, and would never put our kids at risk — I’ve taken all of the precautions for Germany the same way that I do in the United States. I tried to work it out with Henry directly but to no avail.’ 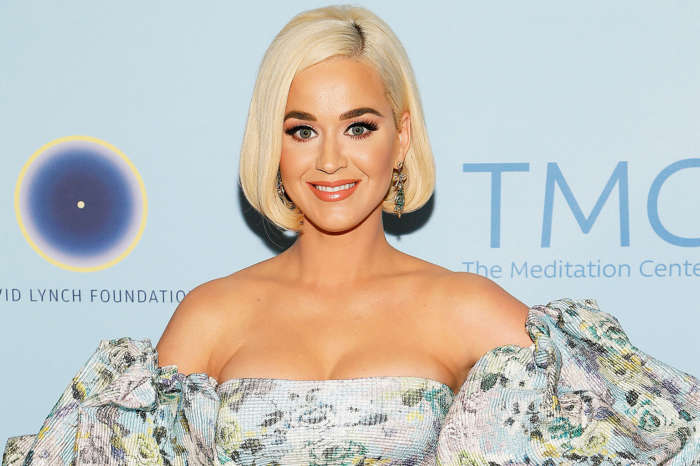 Katy Perry Hilariously Petitions For Movies And Shows To Stop Lying That Pregnancies Last For 9 Months As She's Still Waiting To Give Birth - Says It's ’10+ Months!’