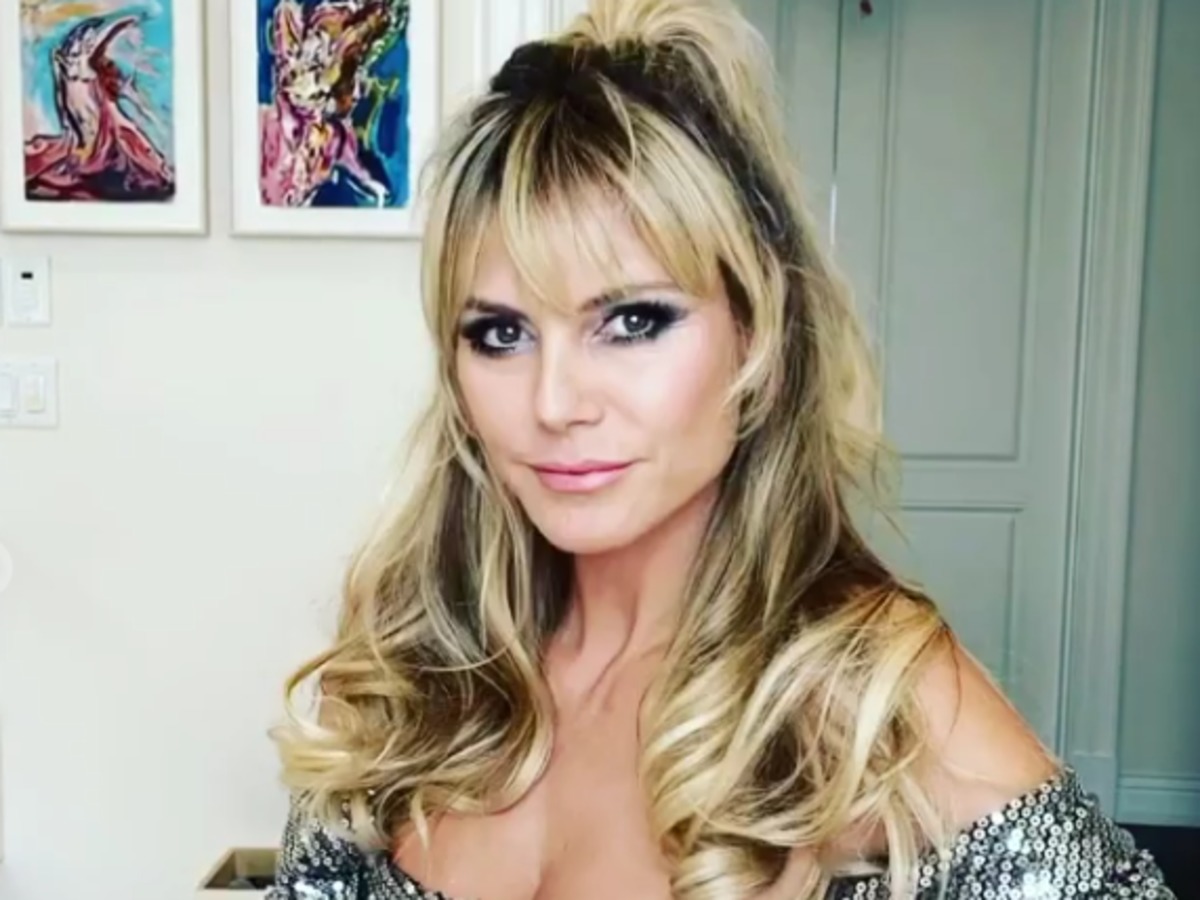 Heidi Klum is doing what she does best and that’s looking flawless! In new photos that she shared on her official Instagram account, the ageless 47-year-old showed off an outfit she wore while filming Germany’s Next Top Model, the reality-competition series she’s hosted since its inception. Fans are clamoring for details on the look that is another example of old fashion becoming new again.

Heidi wore a faux leather, red jumpsuit that is designed to have a wet look. The outfit strongly resembles jumpsuits from the late seventies, early eighties as that time period is seeing a resurgence in modern-day fashion.

The jumpsuit is from Philosophy di Lorenzo Serafini and is called the Faux Leather Wet Look Jumpsuit. The outfit retails for approximately $1665 and features a quilted pattern, two front, patch pockets, a belted waist, and a V-neck design.

Heidi paired the jumpsuit with shoes from Hardot. Heidi wore the Blood sandals that retail for approximately $450.

Heidi shared several photos of herself wearing the outfit on her official Instagram account, where she has 7.6 million followers.

The photos that Heidi posted on Instagram are getting plenty of social media love. She shared one photo of herself wearing the outfit while traveling to the Germany’s Next Top Model set with her 16-year-old daughter, Leni.

In the second photo, Heidi posed in two full-length shots while wearing and showed off the complete look.

You may see the first photo and caption that Heidi shared with Leni below. Bring your Child to work day ❤️🥰 #GNTM

Here is the second photo that Heidi Klum shared while wearing the outfit.

Though Heidi’s outfit is feminine and stylish, it still draws inpsiration from the styles of the seventies and eighties. Michael Jackson and Eddie Murphy both wore red leather with a faux, wet sheen during the 80s and made the look iconic.

In 1983, Eddie Murphy filmed the comedy special “Delirious” and wore a red jacket with matching pants. The outfit had a strong sheen to it.

In 1982, Michael Jackson wore a red leather jacket in the video for “Beat It.” He also wore the jacket in “Thriller.”

The texutre of Michael Jackson’s jacket is very similar to what’s showing up in modern styles today, including the quilting on Heidi Klum’s jumpsuit.

What do you think about Heidi Klum’s Philosophy jupsuit? Do you like the look? 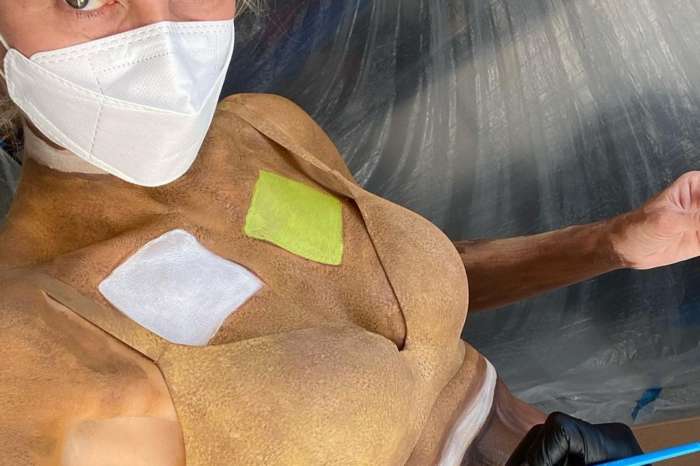 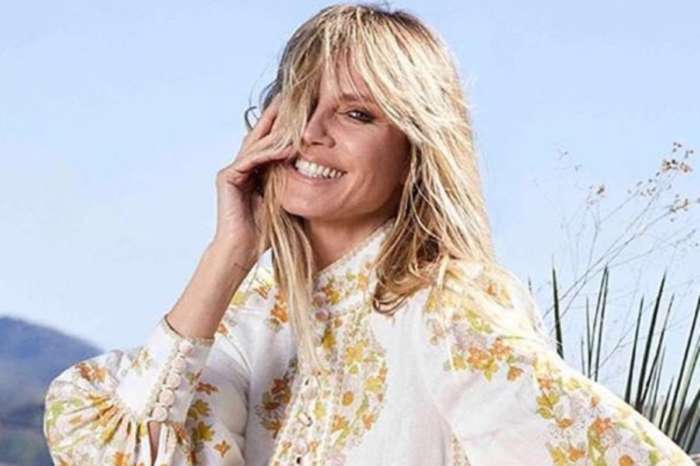 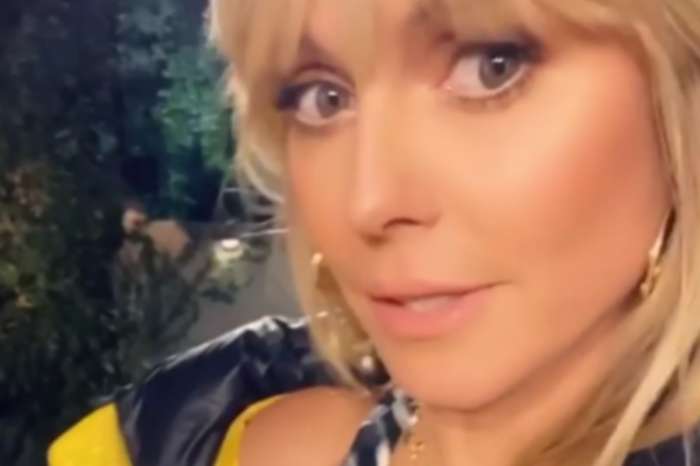 Cynthia Bailey Floods Her IG With Gorgeous Photos Of Her Daughter, Noelle Robinson, For Her Birthday