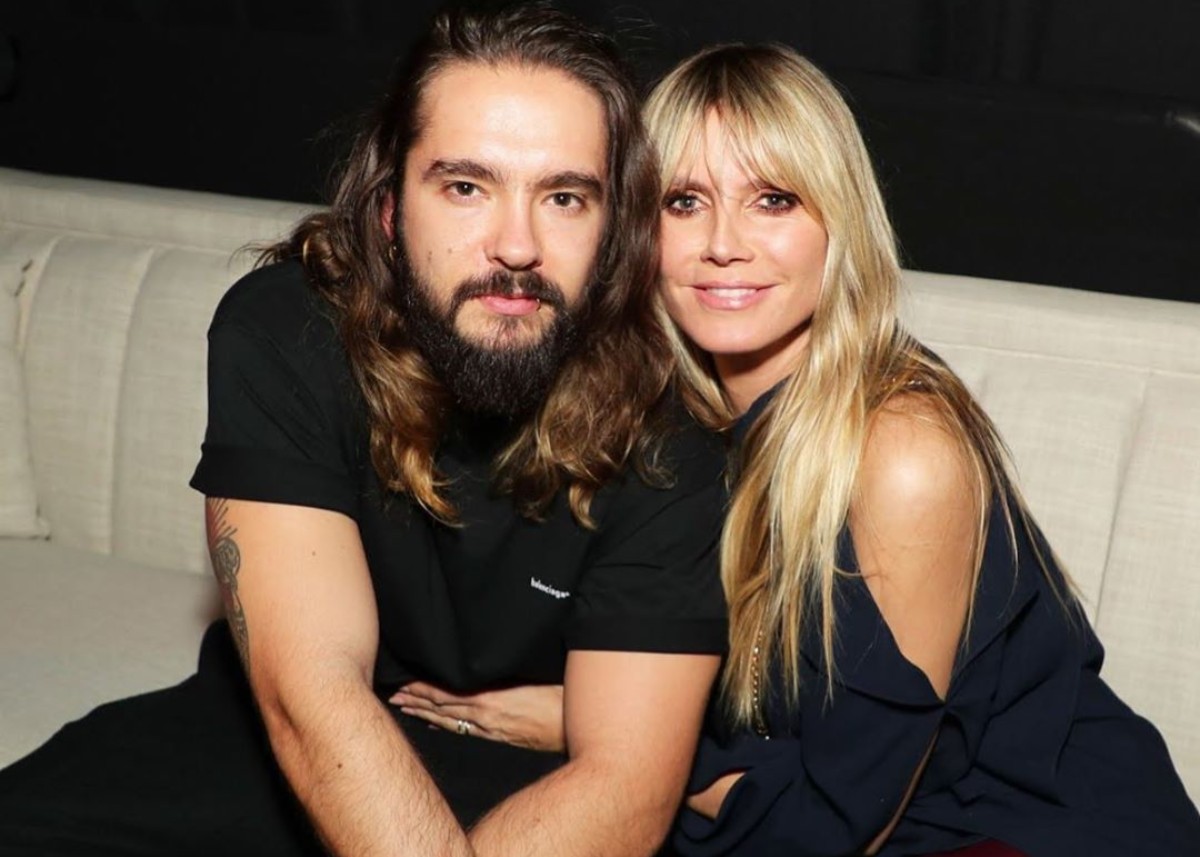 Both Heidi Klum and her husband Tom Kaulitz are sick. They’ve also taken Coronavirus tests and while they wait for the results have self quarantined separately. Unlike Tom Hanks and his wife of 22 years, Rita Wilson, who are being quarantined together in Australia after both tested positive,  Tom and Heidi are going through their quarantine alone. Heidi shared a video of herself kissing Tom Kaulitz through a pane of glass and she included a long caption that spoke about the importance of social distancing. Even though she and Tom are both sick, they don’t know if they have colds, the flu, or Coronavirus — or if they both have the same thing.

Heidi announced publicly she had taken fever and become ill shortly before the first day of filming for the new season of America’s Got Talent. New judge Sofia Vergara joined Howie Mandel and Simon Cowell on the judge’s panel for filming.

In her caption, Heidi Klum stated the following to her 7.1 million Instagram followers and the world.

To be safe, we are staying apart until we get the results of our Coronavirus tests (that we were finally able to get today) back. We don’t want to spread germs and risk others getting sicker… even each other! As much as I want to embrace him and kiss him, it is more important to do the right thing and not spread further. ❤️

You may see the video of Heidi Klum and Tom Kaulitz kissing each other through the glass below.

Like many of you, I also have been sick all week and, unfortunately, my husband who returned from his tour a couple of days ago is also feeling ill. To be safe, we are staying apart until we get the results of our Coronavirus tests (that we were finally able to get today) back. We don’t want to spread germs and risk others getting sicker… even each other! As much as I want to embrace him and kiss him, it is more important to do the right thing and not spread further. ❤️ These are strange times… but in these moments, you remember what’s really important- the people you love and keeping them safe. Social distancing is what we all need to do right now to be responsible citizens of the world. We are all in this together and it is up to us to protect our loved ones, and our neighbors and our communities. Please listen to the officials and stay at home if you can and physically distance yourself from other people… especially if you are not feeling well. I see all the beautiful things people are doing for each other all over the globe and that gives me hope! Sending all of you love and positivity and healing vibes… together we can get through this but we need to be proactive so that we can all have a bright and healthy future. 🥰😷✌🏻🧼❤️ #socialdistancing #washyourhands #stayput #bekindtoeachother

Fans have been deeply worried about Heidi Klum since she posted from her bed that she was sick and unable to get to work. New York is facing a huge crisis of Coronavirus and though she and Tom live in New York City (that is currently besieged by Covid-19 and facing a possible shutdown) taping was to begin in Pasadena, California.

At this point, it is unclear whether the government will start limiting travel between states but it is currently an option they are looking into. Right now, travel restrictions are being placed on certain European countries and the United States.

What do you think? Are Heidi Klum and Tom Kaulitz doing the right thing by self quarantining themselves? 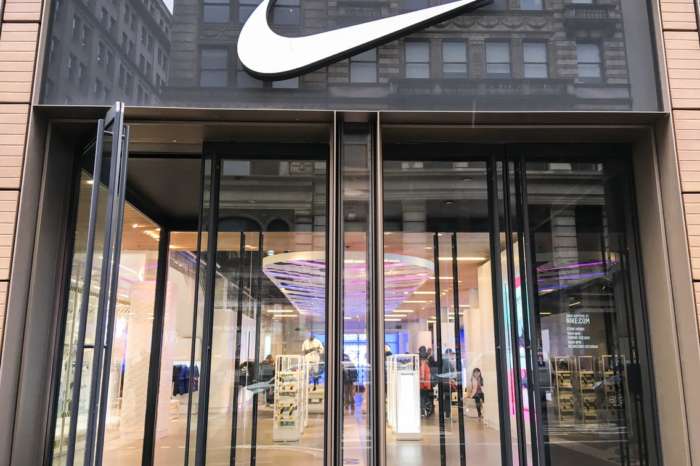 Nike And Apple Announced They're Closing U.S. Stores Amidst The Coronavirus Pandemic And People Freak Out