Heidi Klum And Tom Kaulitz: Inside Their Plans After The Wedding – Are Kids The Next Step? 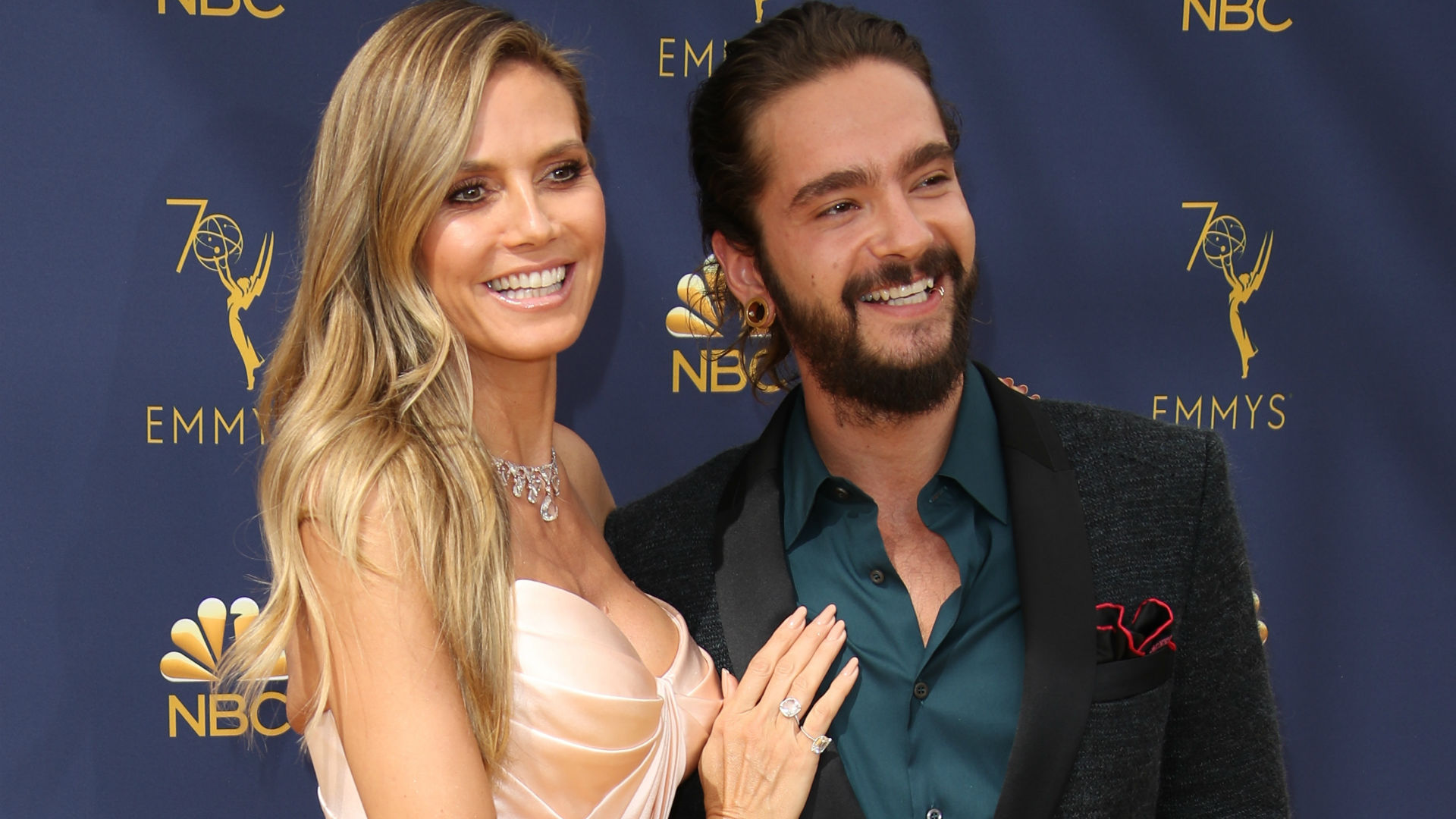 Heidi Klum and her new hubby Tom Kaulitz just tied the knot in Capri and they could not be any happier to be husband and wife! But are the newlyweds also planning to become parents as well?

One insider report told all on what is next for the married couple.

As it turns out, there will not be any babies crawling around the house in these two’s future.

A source tells HollywoodLife that ‘Heidi is not planning on having kids. She has had conversations with Tom and right now they are perfect with the love that they have for each other and the life they have built together. Having kids is not going to dictate their future or their relationship one bit.’

They already have a family and the couple really loves things as they are right now.

That’s right! The legendary model is already the mother of four kids from previous relationships while Tom doesn’t have any children of his own.

That being said, ‘Her kids love Tom and he loves them just the same.’

What Heidi and Tom really want is to have one another and love each other the same as right now, forever.

Since it is the model’s third marriage, she wants to focus on just the two of them.

‘They are such a force as a couple and love each other so much, and that is all that matters to them. If they were to add a child into the mix, it would not be for a long time. It really is not on their radar right now. If they go on with the marriage without adding to their family, everything will be totally OK,’ the insider also dished to the news outlet. 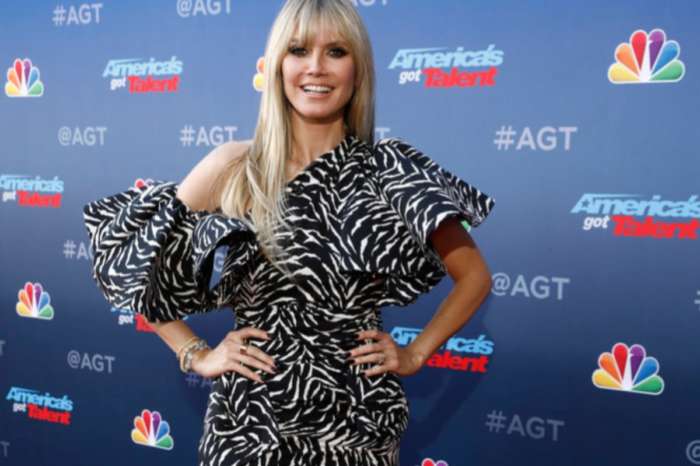 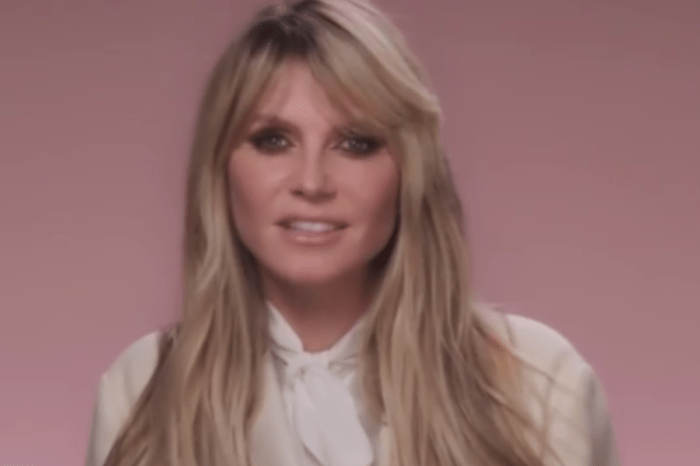 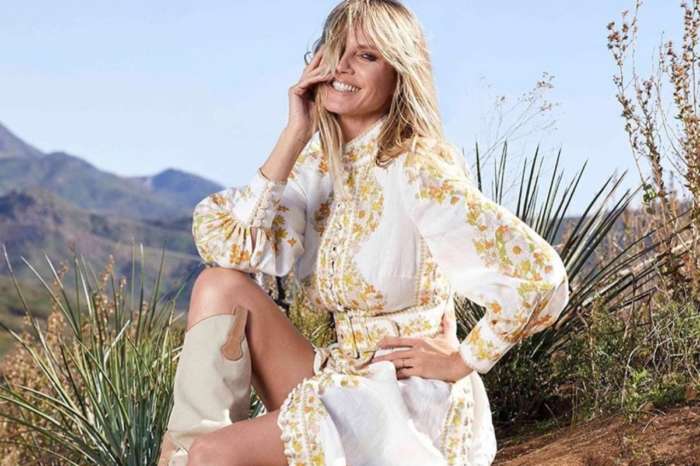 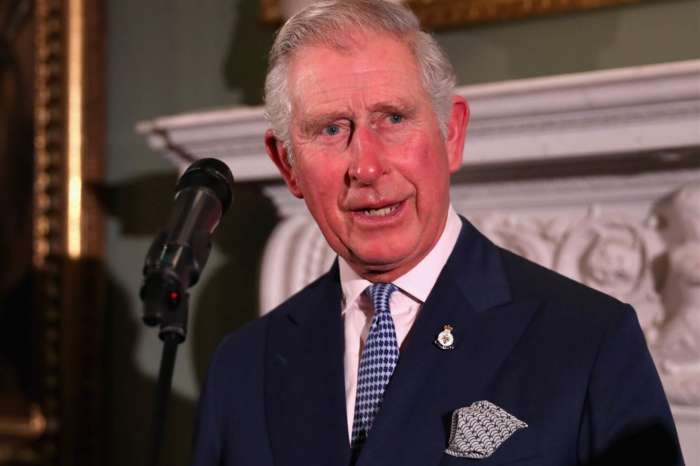