Heather Locklear Says ‘Yes’ To Shady Boyfriend’s Marriage Proposal After Beating Him Up!

Just weeks after she beat him up, Heather Locklear accepted her shady boyfriend’s proposal! According to new reports, the actress said yet to Chris Heisser’s marriage proposal on her birthday!

That being said, those close to the pair are worried this might be a terrible idea.

‘Chris popped the question, and Heather said yes. But his family’s worried she may be on drugs and drinking again — and Heather’s family believes Chris is no good for her!’ one insider dished.

The pair, who used to be an item in high school reunited shortly after her latest rehab stint last Christmas but their relationship has been extremely turbulent since then.

At the beginning of last month, Locklear started acting violently and throwing things at her significant other.

But just a couple of days after their huge fight, the actress posted a pic on social media showing her and the man in bed together, captioning it: ‘My favorite person on Earth!’

What worries her family, even more, is that the fiancé is quite shady.

Back in 2011, Heisser had charges filed against him on more than 40 counts of corruption and forgery.

Reportedly, they fought on September 11 as well, and that is when Heather left Heisser’s house in a hurry and crashed her car, breaking her collarbone in the accident.

‘They were probably arguing that whole week leading up to the accident. Chris downplayed it, but let’s just say his kids are not too excited about the engagement. Heather’s life’s already a disaster. This is just the latest chapter,’ the insider explained.

Do you believe it’s a good idea for Heather Locklear to marry her shady boyfriend despite their destructive relationship? 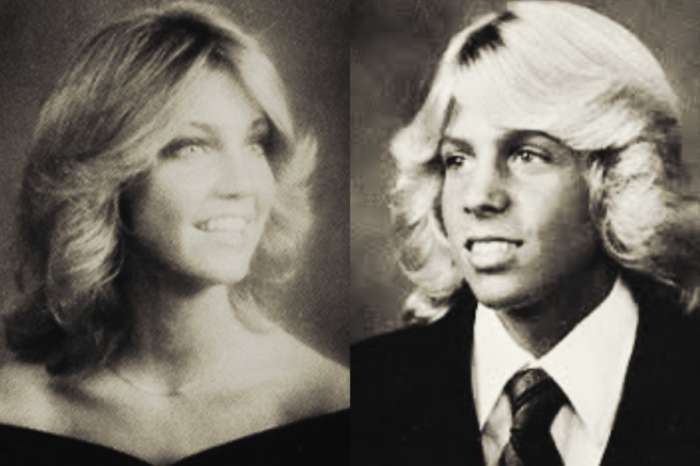 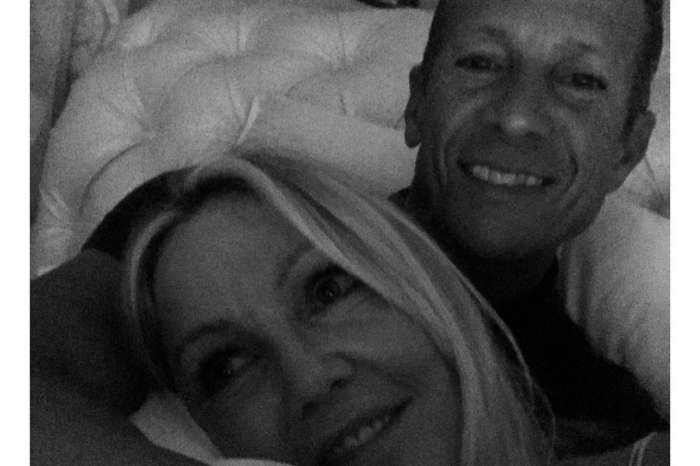 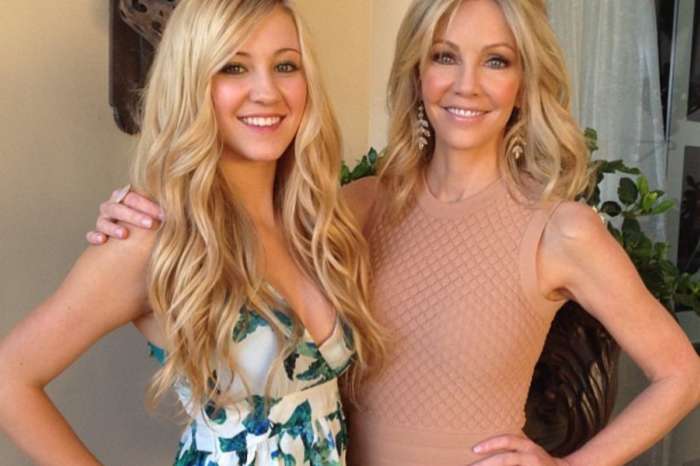