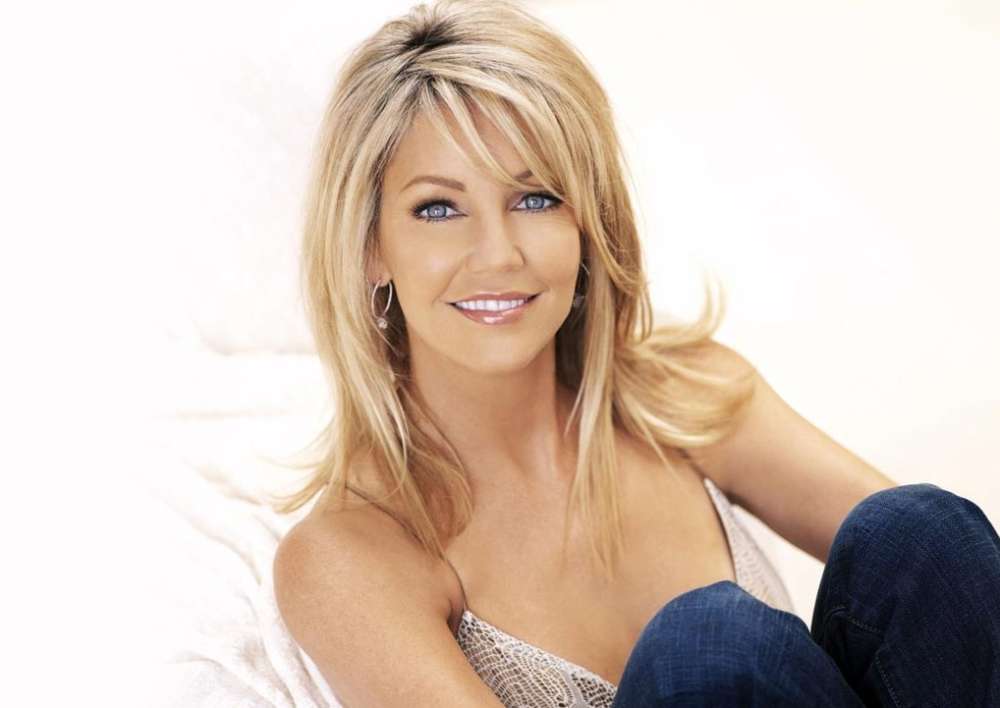 According to a report from Page Six, Heather Locklear is sober and celebrating. The 57-year-old actress shared a photo of herself on Instagram along with the message, “YOU’RE STILL SOBER. KEEP THAT S*IT UP.”

The iconic – but troubled – entertainer added the caption, “so grateful,” along with a prayer emoticon. As it was previously reported, Locklear’s personal squabbles have been difficult in the last few years, including a recent court case in which she pleaded no contest to eight misdemeanors.

One charge was in relation to the battery of a police officer related to her June 2018 arrest. She was sentenced to a month in a mental health facility and must enroll there by the 6th of September.

Following her one-month rehabilitation, Locklear will likely be on three years of probation, albeit unsupervised, and has additionally been ordered to not have in her possession, medications, alcohol, or weapons. Previously, Locklear found herself in a psychiatric hold in November 2018.

Mister n Me on our way to Boston

Her therapist reportedly claimed she was dealing with a mental health crisis. While the Melrose Place alum has struggled with sobriety in recent years, she has received considerable support from others in Hollywood, including her ex-boyfriend, David Spade.

According to a July 2018 report from Entertainment Tonight, David Spade appeared on Andy Cohen’s Sirius XM radio talk show and claimed he had repeatedly been checking in on Heather after she was detained by the authorities.

David said he has loved her for the longest time, adding it was great for her to go out with him. According to Spade, Heather “didn’t care” what others thought despite possibly receiving flack for dating him. Mr. Spade described Heather as “hilarious” as well as “fun” and “chirpy.”

Their support is reciprocal as well. When his sister-in-law, Kate Spade, passed away last year, Spade explained, Heather reached out to him to make sure he was doing alright. “It’s just sort of a friendly gesture, the way they did it to me,” David said in reference to all of those nice people who asked if he was ok amid news of Kate’s passing from suicide. 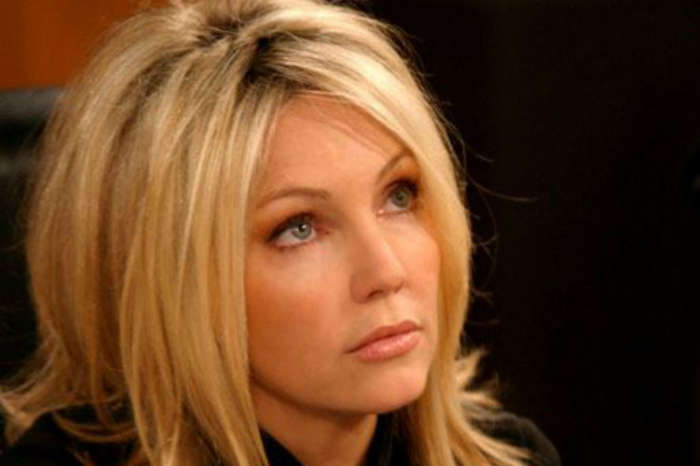 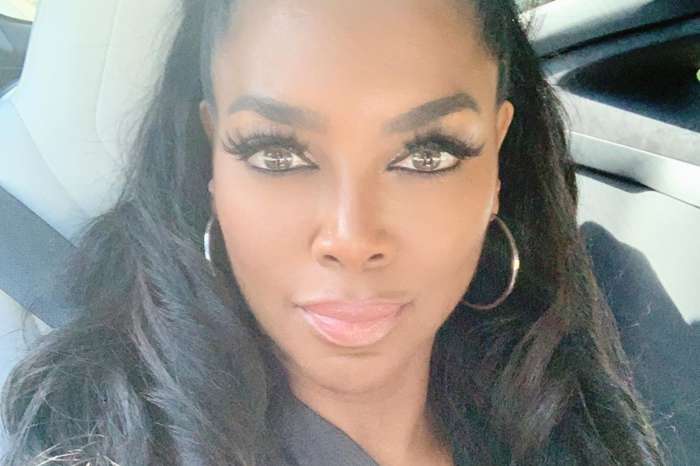 Kenya Moore Is  Mom-Shamed For New Photos Where She Is Kissing Baby Brooklyn Daly On The Lips While On Vacation -- Did 'RHOA' Star Do Something Wrong?