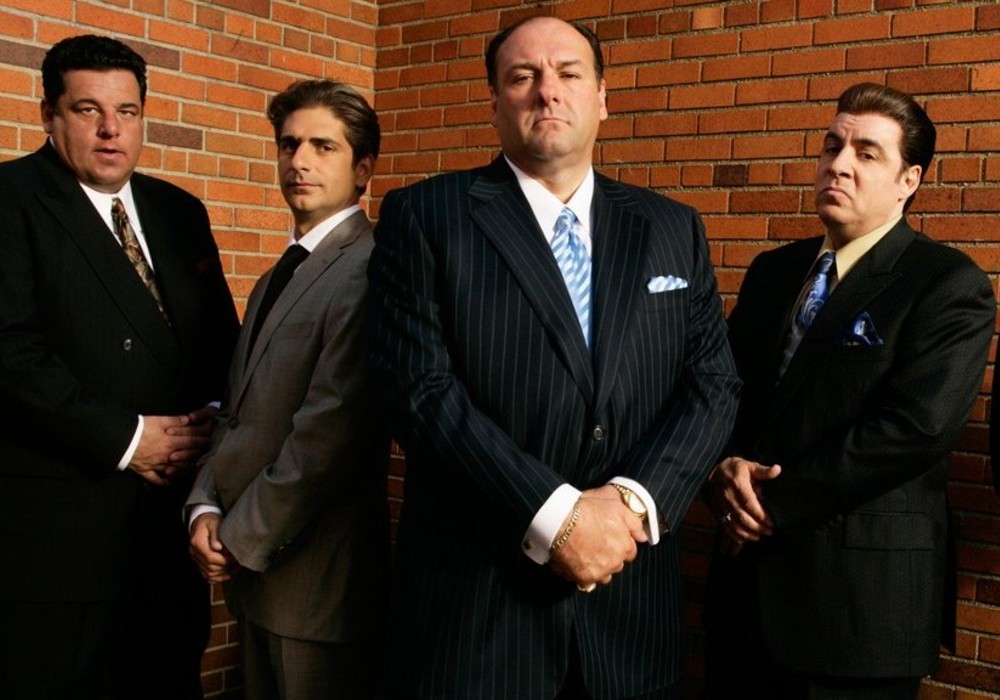 Amid the COVID-19 pandemic, HBO has unlocked almost 500 hours of programming and made it free to anyone who wants to watch the content without a subscription. The gesture from the premium cable network will allow anyone to stream for free (without ads) tons of movies and TV shows on HBO Now and HBO Go.

According to Variety, the WarnerMedia-owned network is dropping the paywall temporarily for programming that includes every episode of nine HBO series: Veep, The Sopranos, The Wire, Ballers, Barry, Succession, Six Feet Under, Silicon Valley, and True Blood.

For those who need to stay home, let’s stay entertained. These shows and more are now available for free without an HBO subscription. Link in bio. #StayHomeBoxOffice

HBO Series like Game of Thrones, Westworld, Chernobyl, Big Little Lies, and Euphoria will remain behind the paywall.

The network says that since the shelter-in-place orders started around the country in mid-March, their streaming numbers on HBO Now have increased more than 40 percent versus the same time last year.

The network is promoting the temporary free content on social media with the hashtag #StayHomeBoxOffice ahead of the launch of its newest streaming service, HBOMax, in May. The new platform will include everything on HBO, plus licensed content like Friends, original programming, and library titles. The cost of HBO Max will be $14.99 per month.

All these HBO shows are now free to stream https://t.co/9ZsQowtbuY

The free content on HBO Now and HBO Go is available now, and it includes the following titles:

Docuseries and Documentaries
The Apollo
The Case Against Adnan Syed
Elvis Presley: The Searcher
I Love You, Now Die: The Commonwealth v. Michelle Carter
The Inventor: Out for Blood in Silicon Valley
Jane Fonda in Five Acts
McMillion$
True Justice: Bryan Stevenson’s Fight for Equality
United Skates
We Are the Dream: The Kids of the MLK Oakland Oratorical Fest 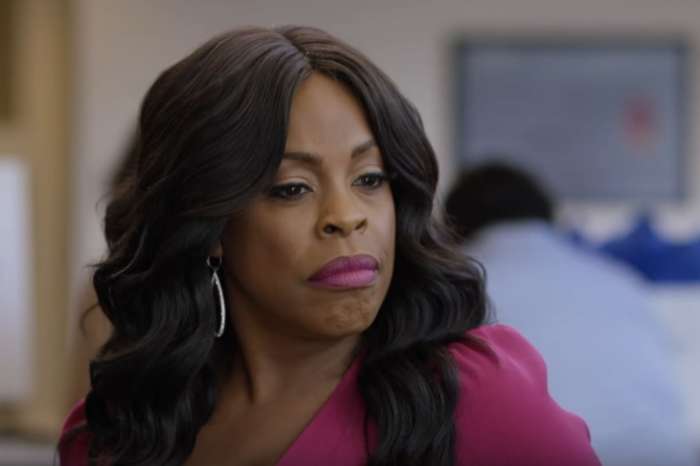