Hayley Williams, the frontwoman of beloved band Paramore, announced during their show on Friday at the Nashville Municipal Auditorium, that Misery Business would be performed live for the very last time. As fans know, the song is their earliest hit, and it looks like it’s the end of that era.

‘Tonight, we are playing the song for the last time for a very long time. This is a choice we have made because we feel we should. We feel like it is time to move away from it for a while. This is happening. We are gonna play it,’ the singer told the audience, looking a little nervous.

Right before playing it, Williams added: ‘This is to every bad decision that led us here. This is to all of the embarrassing things we might’ve said. We owned up to all of it, and we grew.’

The reason why she said that is that over time, Paramore has been criticized for one line in particular: ‘Second chances, they don’t ever matter, people never change / Once a whore, you are nothing more, I’m sorry that will never change.’

The leader decided to finally distance herself from the problematic song in a Tumblr post back in 2015.

‘’Misery Business’ isn’t a set of lyrics I relate to as a 26-year-old woman. I have not related to it in a very long time. Those words were written when I was only 17…admittedly, from a narrow-minded perspective. It was not really meant to be this philosophical statement about anything. It was literally a page in my diary about a singular moment that I experienced as a high schooler.’

Williams told Track 7 at the time that ‘The thing that annoyed me was that I’d already done so much soul-searching about it, years before anybody else had decided there was an issue. When the article started circulating, I sort of had to go and rehash everything in front of everyone. It was important, however, for me to show humility in that moment.’

She once again stressed that ‘I was a 17-year-old kid when I wrote the lyrics in question, and if I can somehow exemplify what it means to grow up, get information and become any shade of ‘woke’, then that’s A-OK with me.’ 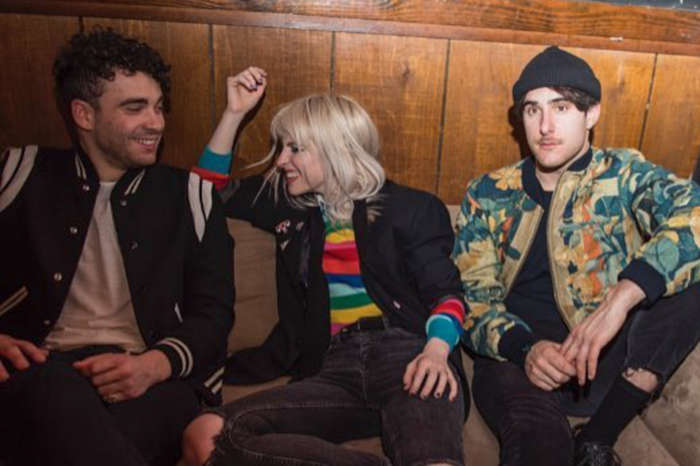 Prince Harry And Meghan Markle Set To Go On Their First Official Tour This Fall - Details!