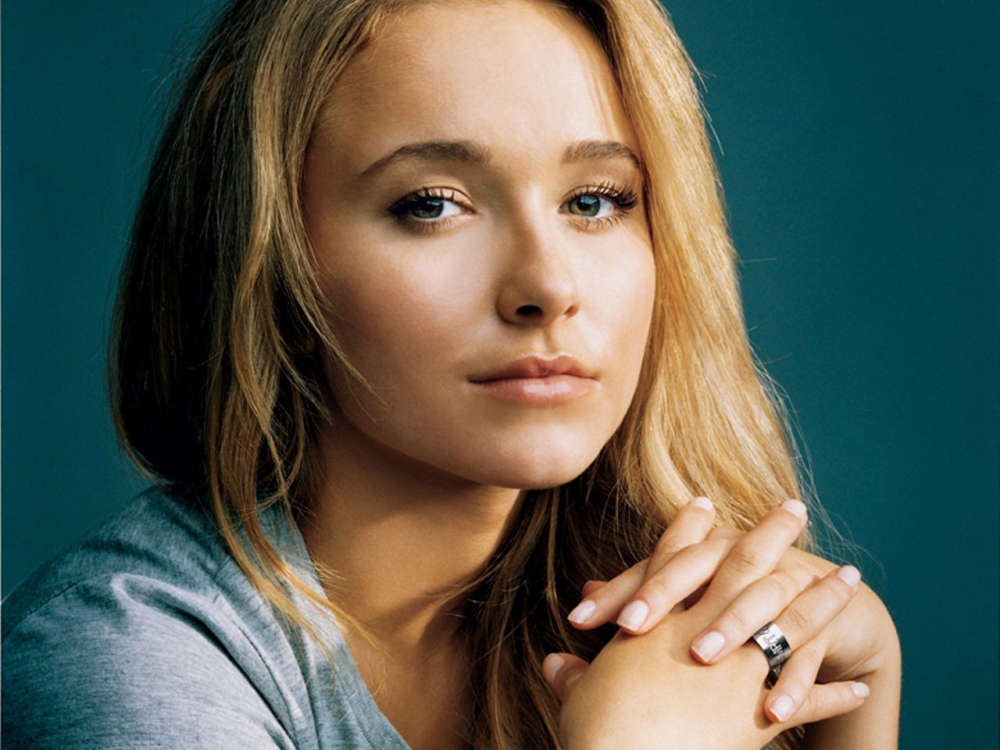 Fans of Hayden Panettiere know that she and her boyfriend, Brian Hickerson, often get into fights. It turns out that police arrested Brian again on Valentine’s Day due to a violent altercation, a report from Page Six revealed.

The Teton County Sheriff’s office in Wyoming confirmed to the outlet that at 2:30 am, Friday, they went to the Jackson home of the couple after they received a call that a man had been locked out of his home after assaulting his girlfriend.

The cops said to reporters from TMZ that Hickerson had punched Panettiere in the face. Hickerson accused the Nashville alum, 30, of saying to the police that he “beat the f*ck” out of her.

Reports claim Hayden’s face looked swollen and red, moreover, the police state that she had visible lacerations and swelling on her hand. Reportedly, it came from his watch. Police then spoke with Page Six about the incident and stated Mr. Hickerson had been booked on domestic battery charges.

Furthermore, he was slapped with interfering with a police officer for refusing to say who he was. Since the incident went down, Brian has been released. As it was noted above, Hayden and Hickerson have fought before.

Last year, in May, the LAPD booked Hickerson on domestic violence charges after he and Panettiere got into a fight after a night of partying together. Later, the authorities slapped Hickerson with a restraining order of 100 yards.

Eventually, the District Attorney’s office dropped the case against him in September because they couldn’t get a witness. In November, the couple was seen by paparazzi at the airport together, leading many to believe they were back together.

Hayden has a 5-year-old daughter, Kaya, with her ex-husband, Wladimir Klitschko, however, reports have stated that the actress doesn’t spend much time with her due to the instability of her personal life.

Representatives of the actress state that she does, however, go to Ukraine to spend time with Kaya. 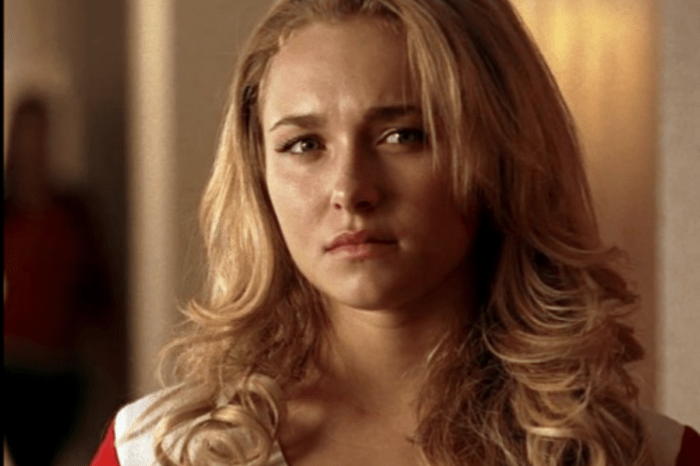 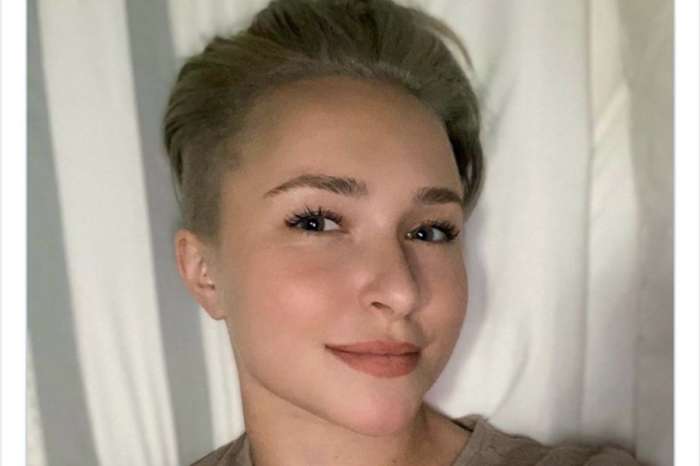 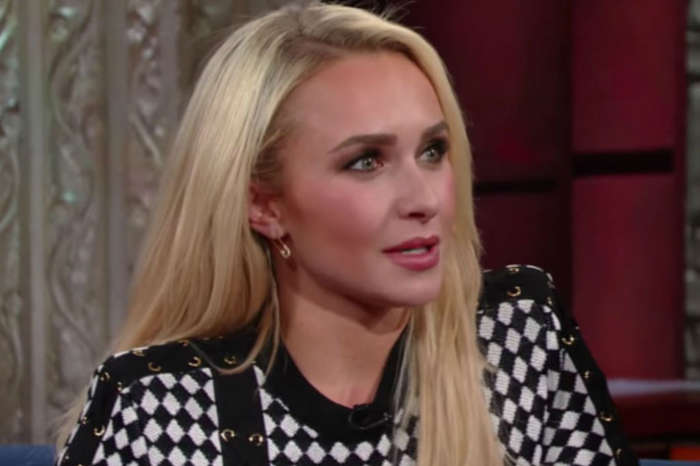 Loni Love Celebrates The Real's 1000th Episode With Message To Tamar Braxton - Some Fans Are Calling Her Shady!

I have always followed movie & t.v. stars and it is news to me that Hayden even had a child at all, let alone a 5 year old!!! I have never seen her with her or even knew she was pregnant!!! WoW!!! How much time does she spend with her again????