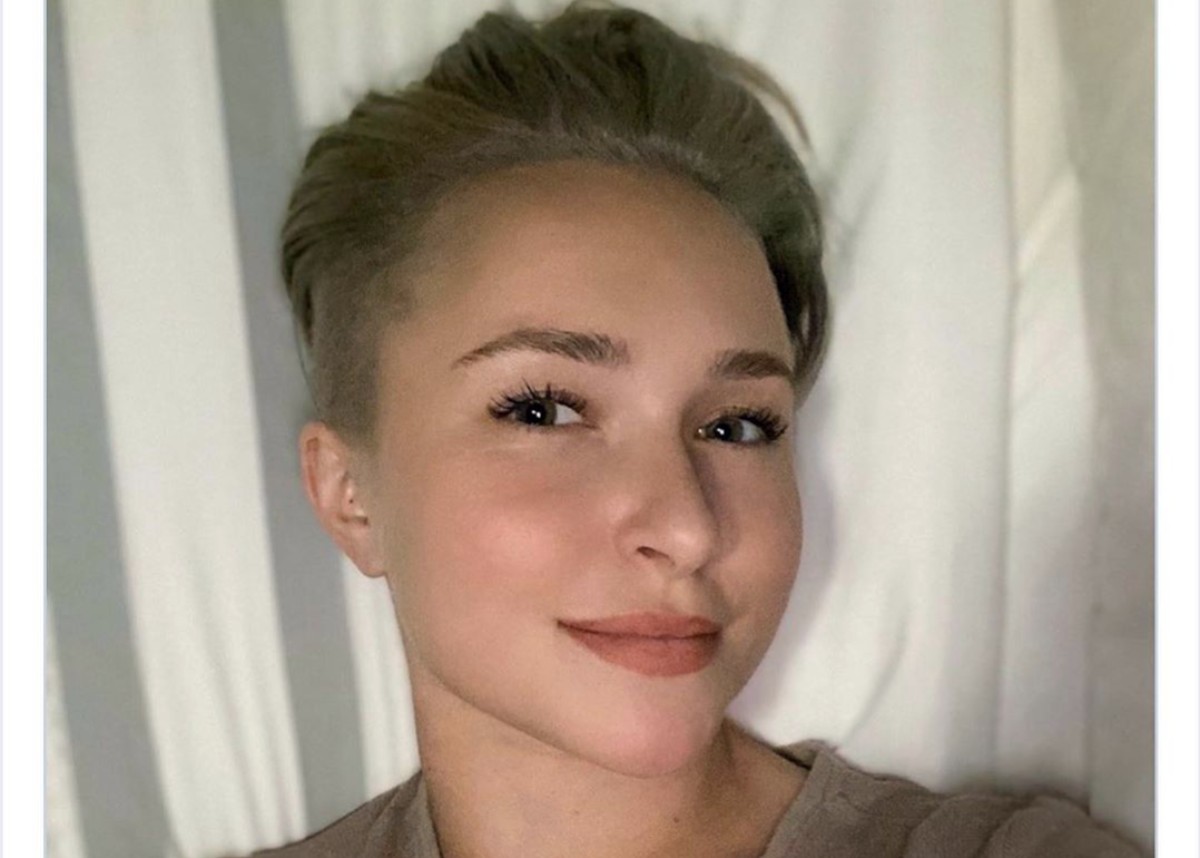 Hayden Panettiere has been known for wearing her blonde locks shoulder-length or longer as she did on the show Nashville where she played the character, Juliette Barnes, for 124 episodes, but she’s also known for super short cuts, like her character Kirby Reed in the 2011 film Scream 4. Now, she’s showing off her new pixie haircut and stated she is “channeling her inner Kirby” with the new look. Hayden has taken a step back from acting and hasn’t been on television or in a movie since the end of Nashville. Her last film was the 2016, Viola Davis movie Custody where she played character Ally Fisher.

Celebrity hairstylist Anthony Leonard shared a photo of the look and included a tag to hair colorist to the stars Anthony Palermo who gave Hayden a silver-platinum color. Anthony called the look a “modern pixie” and credited Leonard Zagami, the creative director of the Anthony Leonard Salon with the cut.

Anthony shared the following caption along with the photo of Hayden with the new hairstyle.

You may see a collage featuring some of Hayden Panettiere’s most popular looks. Many know the actress for having long, bleached-blonde hair. However; you can see in some of the pictures that she has worn her hair in long, shoulder-length layers, in soft, loose waves, and even in blunt below-the-chin bobs.

Though she compared the new pixie cut to her Scream 4 character Kirby, her hair is shorter than the style she wore in the movie.

With the angle of the camera, it’s hard to see if this is a true asymmetrical cut but it does appear that it might be. The side that is visible is buzzed short and the top is much longer but brushed to the side. You may see some of Hayden Panettiere’s past hairstyles in the photo collage below.

What do you think of Hayden Panettiere’s new hairstyle?