Have You Seen Porsha Williams Slaying In This Pink Tutu? Check Out The Photos

Porsha Williams attended a birthday party where more of your favorite celebs have been invited over the weekend. RHOA’s star was slaying in a pink tutu and a black outfit. Tiny Harris was invited at the party as well, together with LaTocha Scott, Phaedra Parks, Reginae Carter, Zonnique Pullins and more.

‘Getchoo someone who looks at you the way dom looks at P??? #BonnieNClyde @drahjee’ Porsha captioned one of her photos from the party.

‘I love those colors on you Porsha beautiful ???’ one of her fans posted, while another follower joked, writing that ‘I think he sees his favorite drink on a table behind you, baby doll. ?? I couldn’t resist. ?’

‘Am I the only one who thought this was Kirk & Rasheeda?’ a confused commenter wrote, believing that the couple is, in fact, Rasheeda and Kirk Frost.

‘OMG, I’m so happy to see you and @phaedraparks together!!! You two together are fun, and we’re the bright spot and best part of Housewives!!!!!!’ someone else commented on the picture where Porsha is together with Phaedra.

‘I hope next season it’s not the same storyline! I think Bravo is thinking of bringing Phaedra back as a friend to the show,’ another commenter said.

The two ladies looked happy as they hugged and posed in colorful clothes at the birthday party of the famous designer.

Some are happy that Porsha managed to forgive her friend after she almost ruined Kandi Burruss’ reputation but some RHOA fans are furious following the reconciliation. 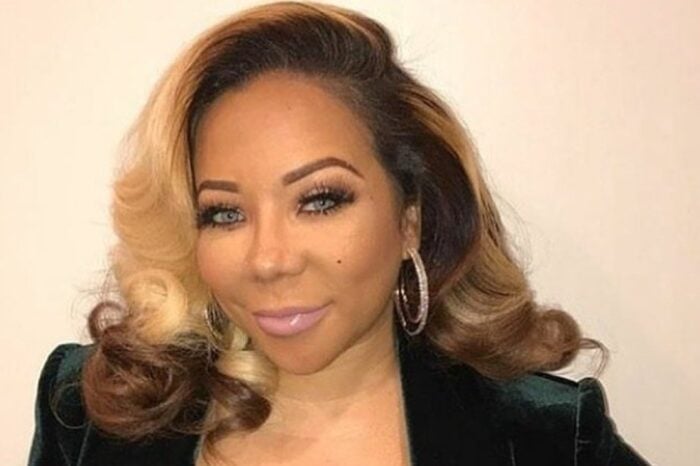 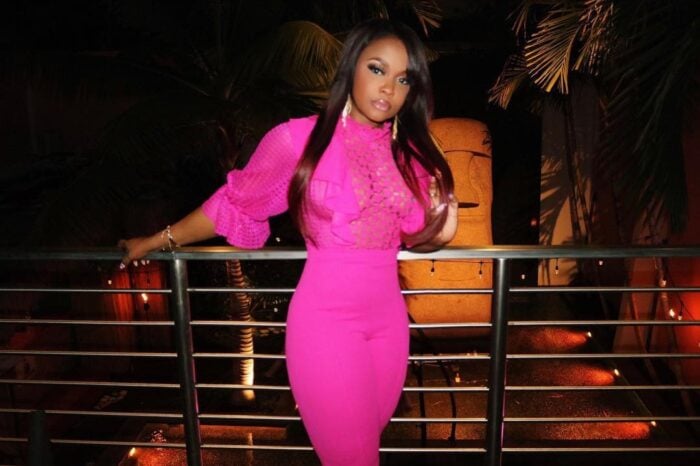 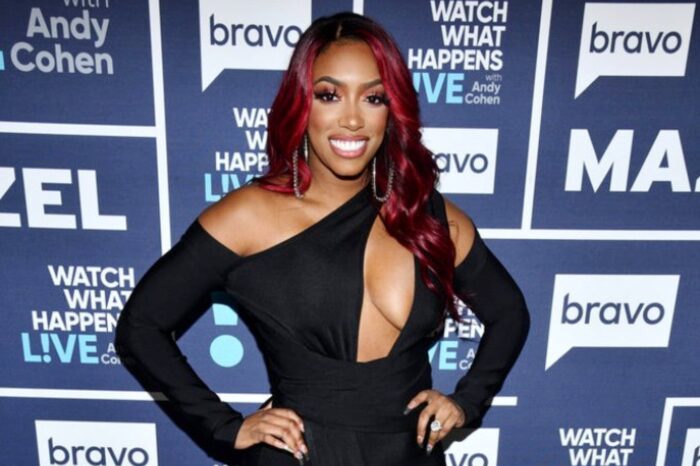