Have Megan Fox And Brian Austin Green Called It Quits Again? Did The Couple Break Up? 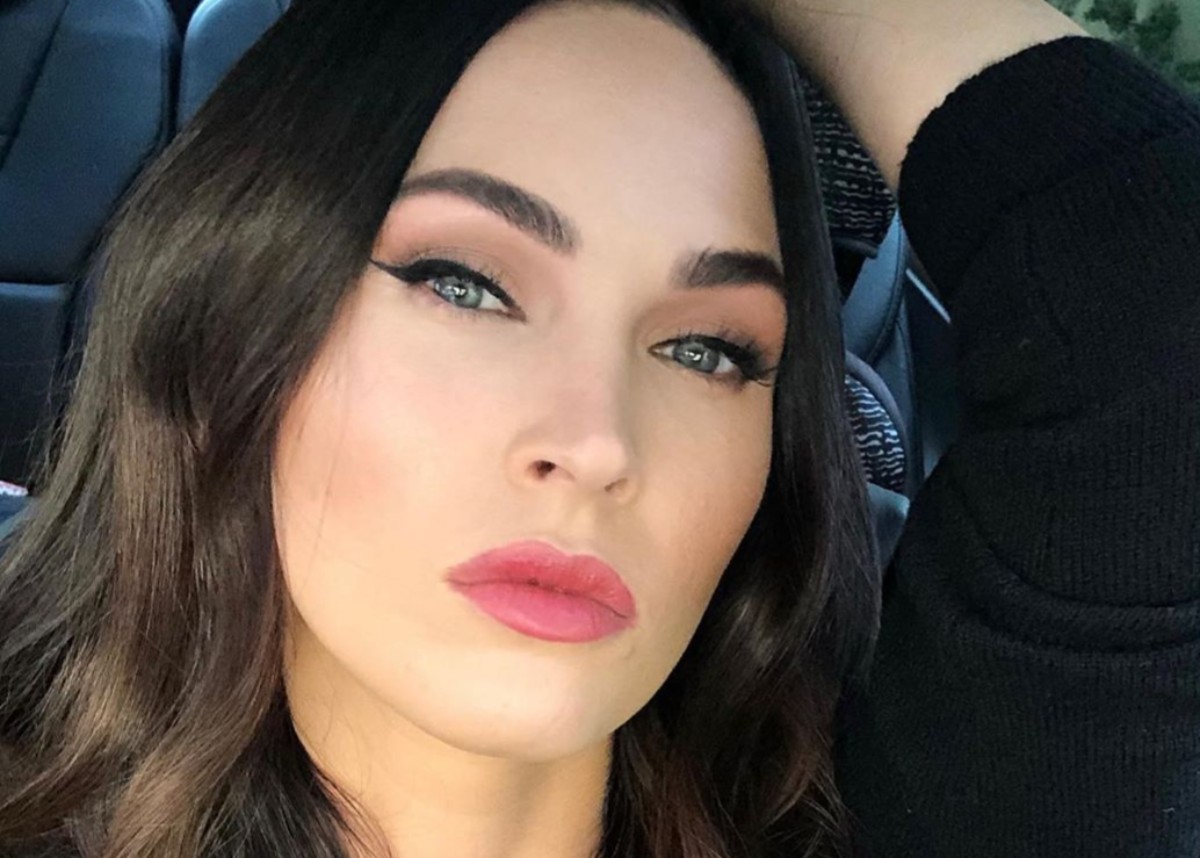 Approximately two months ago, Megan Fox and Brian Austin Green shared a promotion for charity on their social media pages — now, reports are circulating saying the two have split. Have Megan Fox and Brian Austin Green called it quits again? Did the couple break up? Those questions and more are on fans’ minds now that an upcoming article in the May 4, 2020, issue of Star magazine quotes a spy who said they saw the couple exchanging children and car seats in their vehicles. Another spy reported that Megan and Brian were spotted without their wedding rings on! Now, fans want to know what is going on with the parents of three children. Are they or aren’t they together?

The spy stated the following to Star.

“Brain transferred the kids and the car seats into Megan’s car. It was like they just wanted to do the exchange and be done.”

According to the outlet, the pair appeared tense and their body language did not look like they were together romantically. They were described as having no interaction with each other. Star further stated that the couple no longer lives together and that Brian lives in Malibu with Megan staying in Calabassas.

This wouldn’t be the first time the couple split either. Brian and Megan married in 2010 but Megan filed for divorce in 2015. Even though she filed for a divorce, the couple reunited and she ultimately requested a dismissal of the divorce proceedings.

At this point, Megan hasn’t refiled the divorce paperwork so it is unclear what is actually going on with the couple.

Thanks to the generosity of our amazing fans and @PUBGMOBILE, a minimum of 100,000 trees are being planted in the Amazon Rainforest. Help @GlobalGreen plant even more trees. You could win a brand new Tesla Model S Performance and $20,000 cash. Plus, you’re helping to save our planet. What are you waiting for? Enter to win with my bio link or go to omaze.com/winatesla TODAY. #omaze @omaze #fight4theamazon

Megan and Brian appeared in an Omaze campaign to help plant trees in the Amazon rainforest but they haven’t appeared together on each other’s social media networks since. It’s unclear what could have happened to cause distance between the two and some are even wondering if the reboot then cancellation of Beverly Hills 90210 had something to do with their seeming issues.

For the record, neither Brian Austin Green or Megan Fox have confirmed that they are split up or living apart.

Brian Austin Green Was Seen Out with Megan Fox and Their Children in Calabasas 04/04/2020 https://t.co/ZjsXYPojfL

Do you think there is trouble in paradise for the couple?