Has The Jussie Smollett Scandal Put The Future Of Empire In Jeopardy? 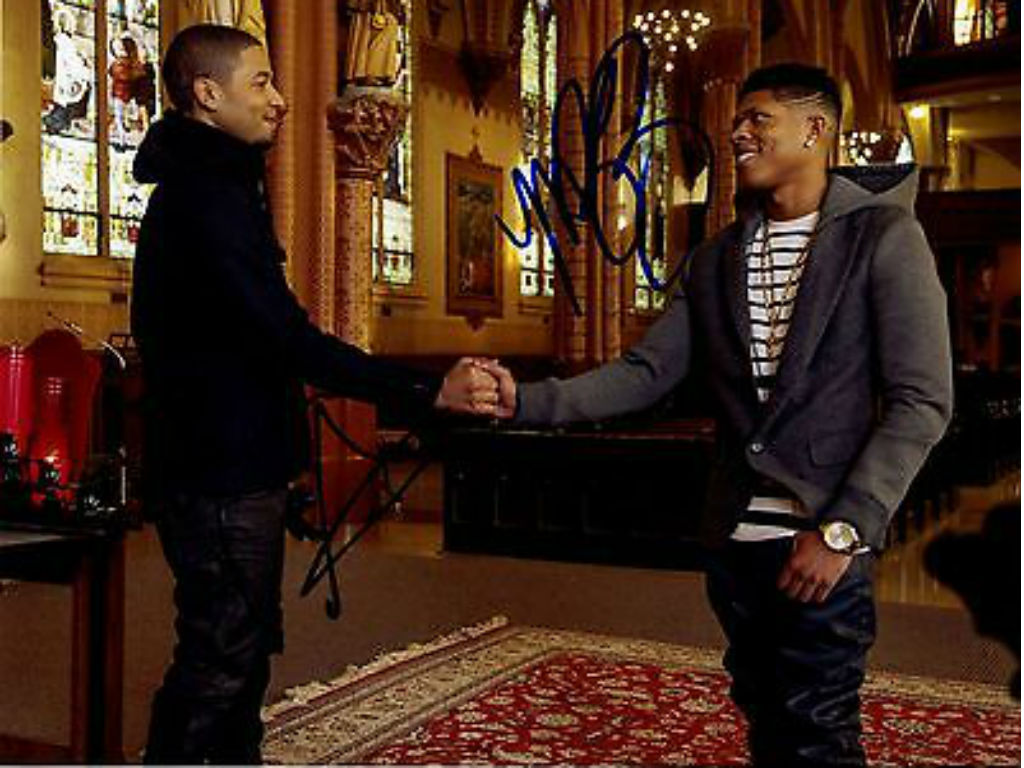 The fate of the hit Fox show Empire is up in the air. Does the Jussie Smollett scandal have anything to do with the show not being renewed yet?

In the past, Empire has been given the green light for a new season well before its spring premiere. However, the drama returns tomorrow night, and there has not been a peep from the network about season 6.

According to TMZ, anxiety is high on set as the cast and crew await the fate of Empire. A production source told the famed website several people are extremely worried Smollett’s recent drama will cause the show to be canceled. The jobs of many people will be lost if the network does not choose to renew it.

Rumors continue that FOX is axing "Empire" because of Jussie Smollett. What? Are they serious? What a cop out!!! pic.twitter.com/8zXEs3tiQd

There is no reason for fans to panic just yet. As TMZ also pointed out, last year Fox waited until May to announce the music show would be becoming back for another season. The silence does not necessarily mean it is going to get canceled.

However, even if the actor’s recent criminal drama is a factor and it very well could be, it doesn’t mean the show will end. The powers that be could decide to continue with Empire but perhaps get rid of Smollett. His character Jamal Lyon was already written out of the final two episodes of season 5. Empire could just go in a new direction without Jamal.

Those working on Empire are anxiously awaiting its fate. The good news is that the show is still bringing in decent ratings for the network. Fans are still invested and honestly continuing amid the Jussie Smollet case could be a ratings boost for the show. People will tune in just to see how the show deals with the exit of Jamal and if he returns.

#JUSSIESMOLLETT BACK IN COURT: Four days after he was indicted on 16 counts of disorderly conduct, “Empire” actor Jussie Smollett returned to court on Tuesday, for a hearing to determine whether or not cameras will be allowed in the courtroom for his case. pic.twitter.com/K9WbRhta1j

Although reports indicate Fox will decide in the next couple of weeks, it could be months. Networks don’t unveil their fall schedules until mid-May. Maybe the network is holding out to see what happens with Smollett’s case, even though there is a good chance it won’t be resolved until the end of the year.

Today Smollett was in court to prove his innocence as his lawyer Mark Geragos argued to let cameras in the courtroom during the trial. The actor will officially be arraigned on Thursday but chose to accompany his legal team to the Leighton Criminal Court Building today as a sign he is confident he will not be found guilty. 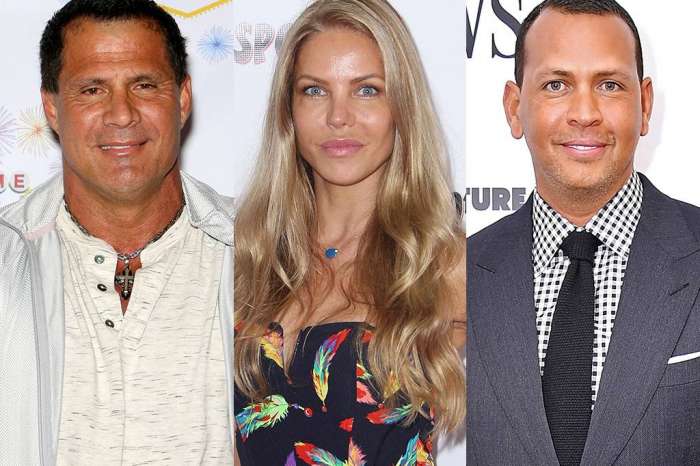 Jose Canseco's Former Wife Addresses His Claims That Alex Rodriguez Cheated On Jennifer Lopez With Her!