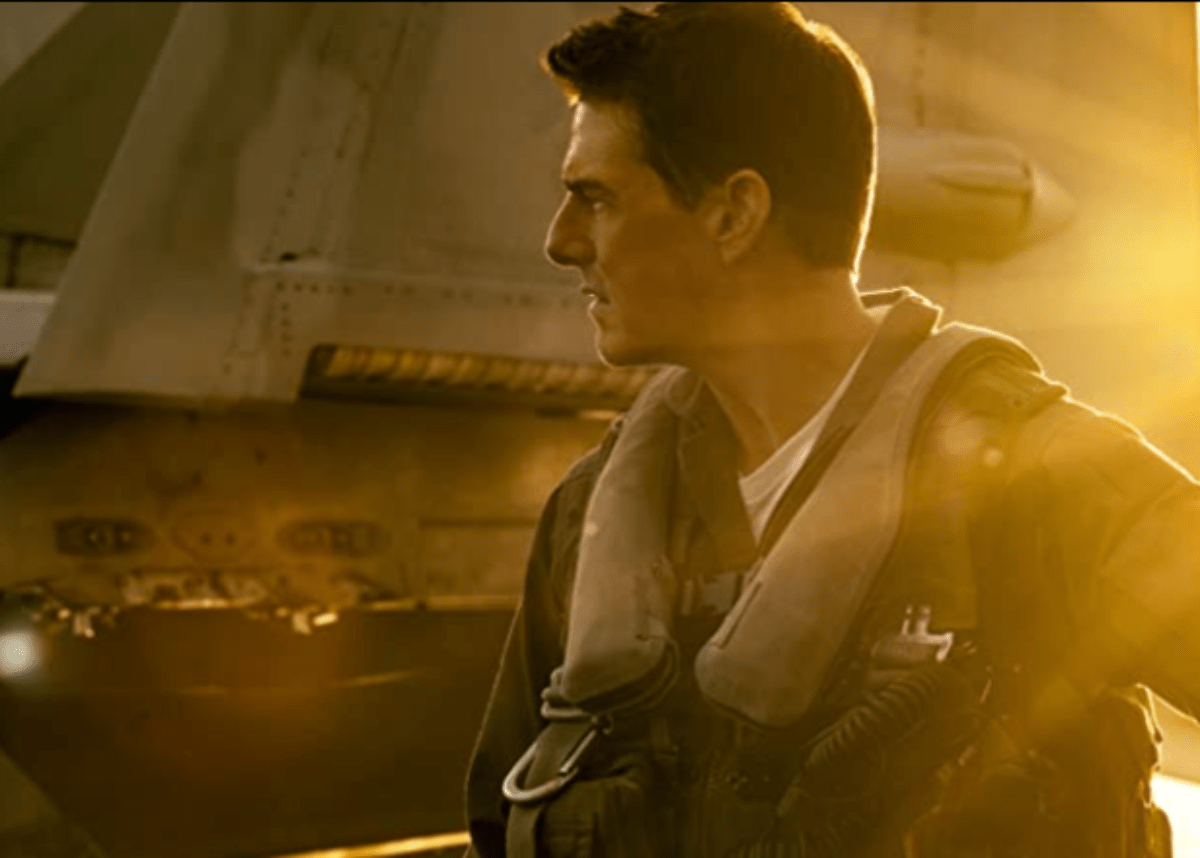 Has Scientology left Tom Cruise isolated and alone? Is he without true love due to the strict demands that Scientology places on its practitioners? These are questions people are asking as the upcoming March 30, 2020, issue of OK! magazine addresses the issue. According to the publication, Tom Cruise may look like someone who has it all on the outside, but deep down, he’s not only lonely, but he’s isolated. Since moving to Clearwater, Florida, to be near Scientology’s headquarters, he hasn’t had any time for socializing outside of the church, according to the publication and he only surrounds himself with other high-level Scientologists. The source stated the following.

“If he’s not with them, he’s usually jogging on the beach, working out solo, or reading scripts. His love life is nonexistent too — he doesn’t date. He likes to throw himself into his work anyway, so he doesn’t mind being alone. He’s learned to embrace the peace and quiet.”

Tom Cruise has been married three times and each marriage has ended in divorce. His first wife was the actress and fellow Scientologist Mimi Rogers. They married in 1987, and at the time, it was a tad bit scandalous as she was six-years-older than him. That’s nothing compared to celebrity couples like Joan Collins and Percy Gibson where Joan is 31-years-older than Percy. Reports say that it was Mimi Rogers who introduced Tom Cruise into Scientology.

As a high-ranking Scientologist, Tom Cruise wouldn’t be able to marry someone who isn’t a Scientologist, but he could date someone who he converts to the belief system. It seems that he hasn’t had much luck finding anyone to share his Scientology faith with since the demise of his marriages to Nicole Kidman (1990-2001) and Katie Holmes (2006-2012). Nicole Kidman found love with Keith Urban and Katie Holmes and Jamie Foxx ended their relationship. Now, rumors suggest she and Bradley Cooper may be hitting it off, but that hasn’t been officially confirmed yet.

It has been eight years since Katie Holmes and Tom Cruise broke up and it appears that he has no contact with his daughter Suri. Though that isn’t verified, there are many ex-Scientologists who say that since Katie Holmes left the belief system with Suri, they would each be considered a Suppressive Person or an SP. An SP is shunned and Scientologists have zero communication with them.

Do you think in exchange for Scientology, Tom Cruise has become isolated and alone? 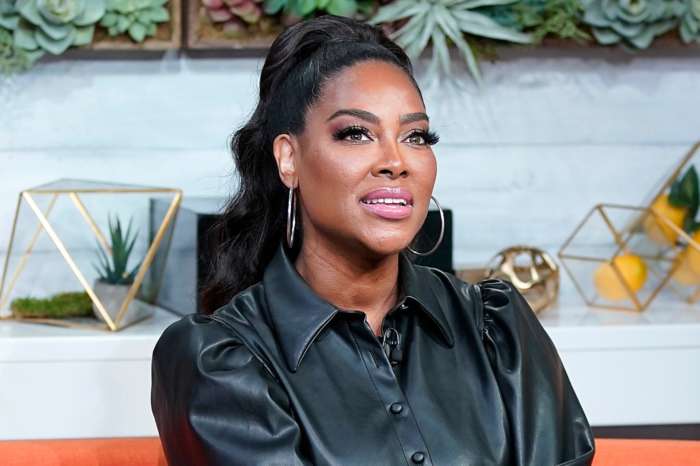 Kenya Moore Shocks Fans With A Throwback Photo Since She Was 13 Years Old - Check Her Out Hanging With Her Brother: 'You Look The Same!'