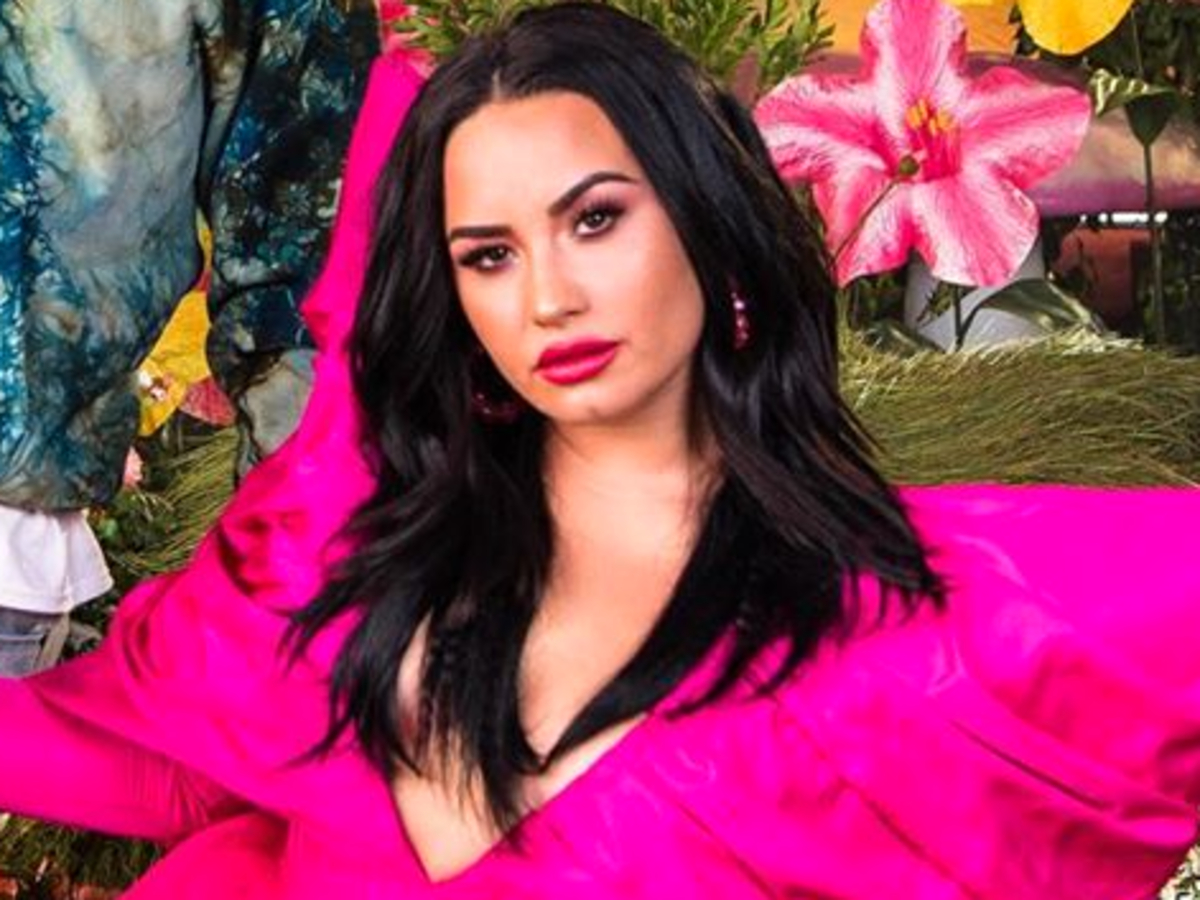 Has Demi Lovato fallen for Mod Sun and is her family worried about her? Demi Lovato is no stranger to sharing her struggles with her fans and because she has had a difficult time in the past, many are worried about her. It’s one thing to have a genuine concern for someone, even a celebrity when their life is snowballing out of control — it’s another to use celebrities who have had struggles in the past to sell stories. Now, many people are split about some of the latest reports regarding Demi Lovato and there are plenty of people who wish tabloids would leave her alone and not push her. When it comes to Demi, many people take a protective stance regarding her due to her nearly fatal overdose.

Since Demi burst back on the music scene with her heart-gripping live performance of “Anyone” at the Grammys on January 26, 2020, fans have wanted to see Demi back on top — both professionally and personally. Over the past 10 months, Demi has done just that. She performed at the Super Bowl, hit the talk show circuit, and even guest-hosted the Ellen DeGeneres program.

She fell in love with Max Ehrich and things seemed like everything was smooth sailing for Demi. But then, fans grew concerned when she became engaged after only four months of dating Max.

Were things spiraling out of control for Demi? Was she moving too fast or had she truly found the one? Demi posted photos of the proposal on her official Instagram account and therefore opened up her private life to public scrutiny.

Then she called things off with Max.

Now, fans are concerned that she’s spending too much time with Mod Sun and according to the November 9, 2020, issue of OK! magazine, they aren’t the only ones worried.

The magazine quotes an unidentified source as saying the following.

Word is she’s already falling for him. He comes off as fame-hungry and over-the-top, and that’s the last person Demi needs in her life right now. Her family wants her to take it easy and work on her sobriety and herself.

Other sources, such as E! News, reported in October that Demi and Mod are just friends and there is nothing romantic going on between them. Still, fans are worried and don’t want anything to come between Demi and her sobriety!

Demi Lovato recently slammed President Donald Trump with her scathing song “Commander in Chief.” Since Joe Biden and Kamala Harris won the 2020 presidential election, Demi has been elated. She’s busy posting on social media and has shared photos of herself with Kamala.

It doesn’t seem like Demi is any type of dark place at all. In fact, she seems to be over-the-moon right now and elated that Joe Biden has won the election. 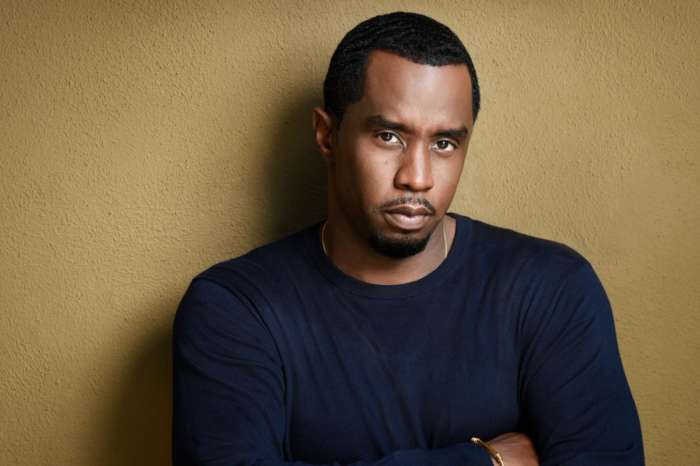