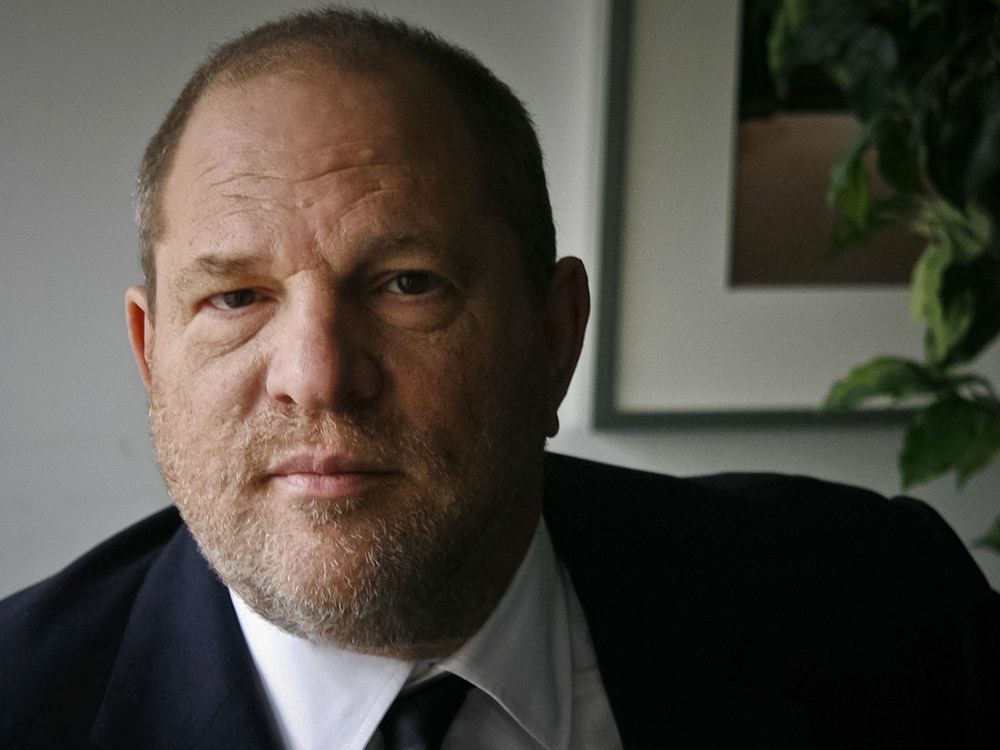 Donna Rotunno, Harvey Weinstein’s leading attorney, claims she and Weinstein’s legal team have come up with a “common sense” strategy to defend him against the wave of sexual assault allegations, many of which first started in late 2017.

Speaking with TMZ, Donna claims the defense plans to argue that if the women were really “victims” of Weinstein’s supposedly egregious behavior, then why would they stay in touch with him for years on end? Donna claims she and her team have plenty of evidence showing that women willingly engaged in a relationship with Harvey.

Previously, another accuser was dropped from Harvey’s criminal case after she was reportedly told by the police to delete information and text messages from her phone that might help Weinstein’s cause. Additionally, Rotunno gathered testimonies from other witnesses who saw how much the supposed victims interacted with Harvey.

Regarding jury selection, Harvey and his team think the female jurors will be fair on him, especially with the advice they have at their disposal. Currently, it isn’t known whether Weinstein will testify or not. As it was previously reported, Harvey’s trial will start in two days.

Harvey Weinstein will go on trial next week for sexual assault, and as fierce as the prosecutor has been Weinstein's lawyers have their counterattack planned.⠀ Weinstein's lead attorney, Donna Rotunno, told media outlets, the defense will attempt to pick apart the testimony of the alleged victims by making what she calls a "common sense" argument that people who get assaulted don't maintain contact with the perpetrator. Rotunno says she has text messages and proof of subsequent interactions that support their position.⠀ Prosecutors may call a psychiatrist who will testify that it's common for sexual assault victims to delay in reporting the crime and they will often continue to interact with their assailant.⠀ As reported, a lead detective in the case advised one of the initial accusers to delete information from her phone information that helped Weinstein. Prosecutors decided to drop that accuser from the case to avoid credibility issues with the jury.⠀ The defense has subpoenaed that cop, but a decision has not been made on whether to call him to testify. On the one hand, the defense doesn't want to tell jurors there was a third accuser. But, on the other hand, the dirty cop does raise credibility issues with the investigation.⠀ Rotunno also says she has also subpoenaed other witnesses who will testify about the relationships between Weinstein and his 2 accusers the way they interacted, how frequently, etc.⠀ As for picking a jury, Rotunno says women can be fair and impartial and she is not automatically excluding them. She believes some women feel the pendulum has swung too far in one direction with regard to the #MeToo movement.⠀ Rotunno won't say if Weinstein would testify, but it would be shocking if he does.⠀ ⠀ #LovelytiTV ⠀ #Lovelytea ⠀ #Lovelyti2002 ⠀ #HarveyWeinstein

Earlier this week, the Silence Breakers, consisting of over two dozen of Weinstein’s supposed victims, released a statement informing the public, in addition to Weinstein’s team, that they would continue telling the world what happened to them.

Released on Friday and acquired by the Los Angeles Times, the aforementioned group described Weinstein as a “serial predator” who regularly abused women and used his position in Hollywood to silence and intimidate them.

Despite Harvey’s relative avoidance of the spotlight in the last few months, he has managed to spark controversy on a number of occasions, including when he was photographed walking to the courthouse looking disheveled and unwell.

Furthermore, he also gave a widely criticized interview with The New York Post in which he supposedly said he had been supporting women in films for years. The producer allegedly referred to himself as a “pioneer” regarding the idea of supporting female-led and female-driven movies in Hollywood.