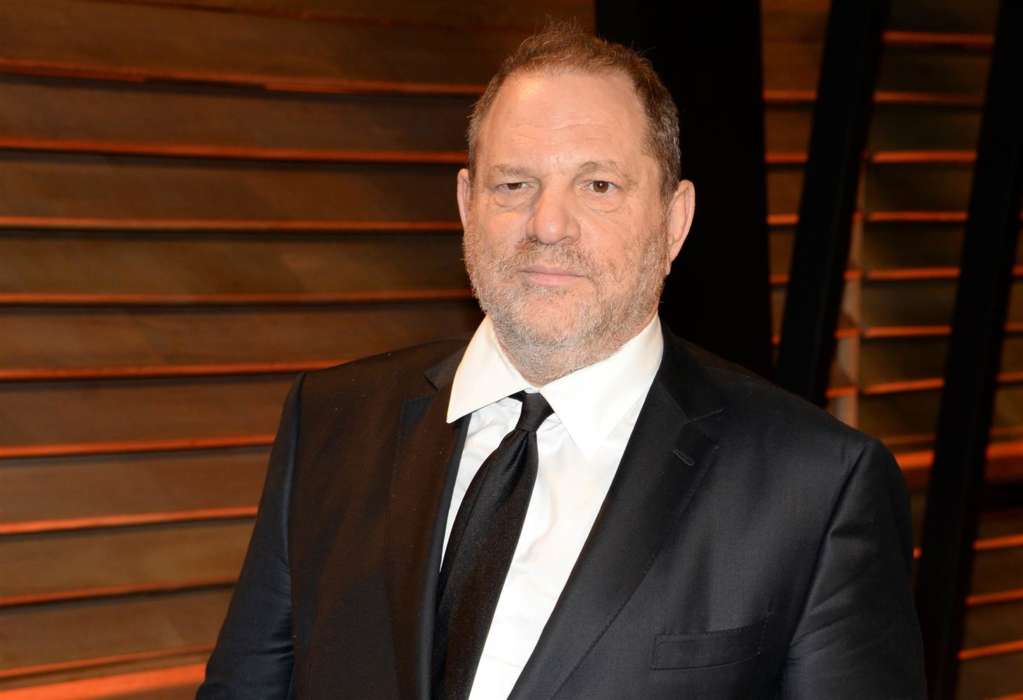 Harvey Weinstein, arguably one of the most crucial figures in the #MeToo movement, was convicted and incarcerated on sexual assault charges earlier this year. The disgraced mogul has since been spending his time behind bars in a New York prison.

Unfortunately for the ex-Miramax executive, Harvey is up on a new batch of charges in Los Angeles. But Page Six reported earlier today that the producer won’t be extradited to the city on account of the coronavirus pandemic.

Coincidentally, the former producer actually contracted the illness a few months back. According to the outlet, a spokesperson for the LA County District Attorney’s Office claimed the virus has slowed down the extradition paperwork process.

The spokesperson added that there is currently no time frame for when Harvey will appear in an LA courtroom. As it was previously reported, Harvey was charged with sexual penetration and forcible oral copulation, in addition to two counts of sexual battery in LA.

The accusations come from three separate women. One instance supposedly occurred on the 18th of February, 2013, while at the Mr. C Beverly Hills hotel. The producer reportedly attacked an Italian model that day and then also Lauren Young the following day at the Montage Beverly Hills Hotel.

Three years prior, Harvey allegedly assaulted another woman at an unspecified Beverly Hills hotel on the 11th of May, 2010. In March of this year, the LADA’s office claimed they had already started the extradition process, but the COVID-19 pandemic halted their plans.

As it was noted above, Harvey was charged and convicted of sexually assaulting Mimi Haleyi in 2006 and also with raping Jessica Mann in 2013. In March, the producer was sentenced to 23 years in prison and is now staying in New York’s Wende Correctional Facility.

His spokesperson, Juda Engelmayer, claimed Harvey and his lawyers intend on appealing the verdict but haven’t filed a motion yet. Harvey has denied the charges repeatedly.

The conviction of Harvey has been considered as one of the pivotal moments for the #MeToo movement which first kicked off in late 2017 with Weinstein’s case. It later led to a cascade of accusations against other men throughout several industries. 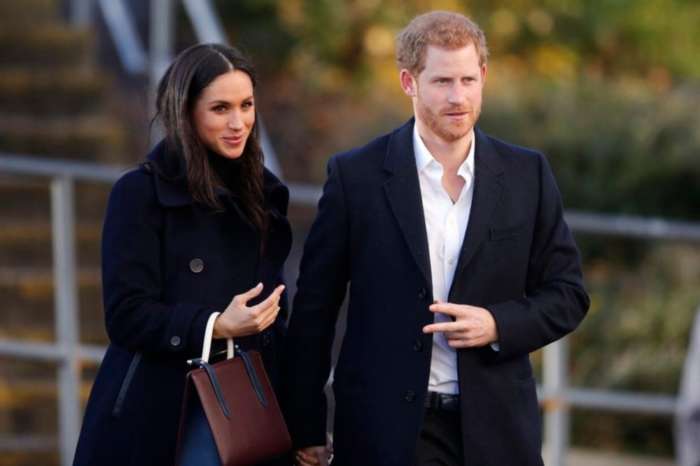