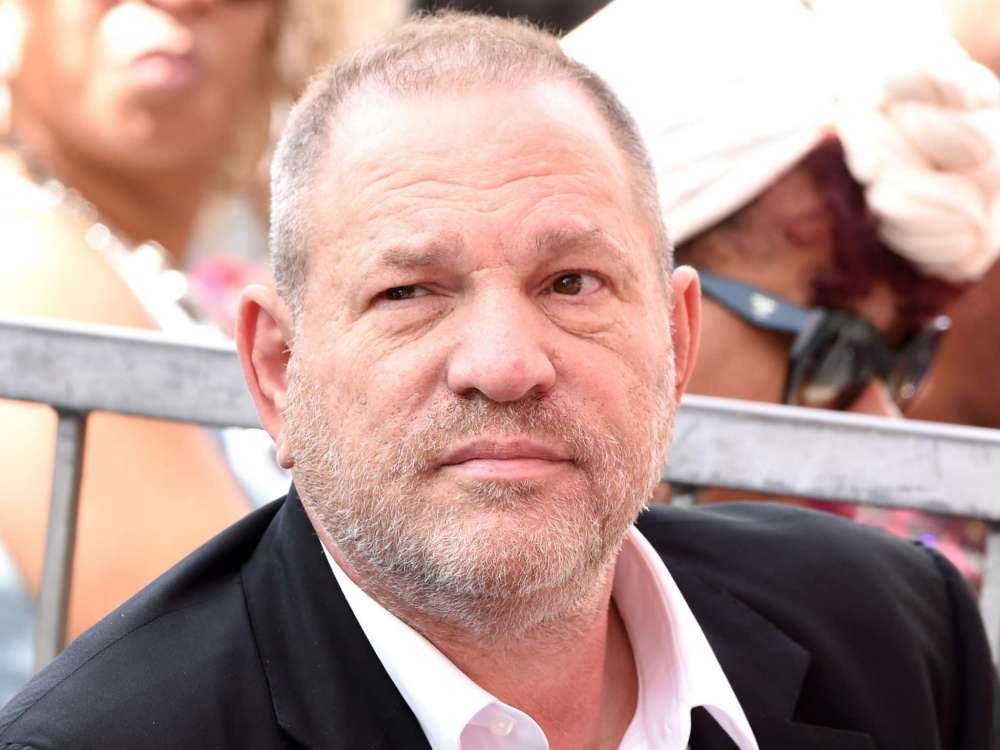 According to a report from Vanity Fair, Harvey Weinstein, the former producer who’s currently gearing up to go on trial for sexual assault allegations, has continued to spark the ire of entertainment industry associates in addition to new media headlines.

This past week, it was reported by Page Six that the disgraced movie mogul was hanging out at a Manhattan nightclub among some of his friends and inner circle. Harvey was at Socialista, an exclusive Cuban-themed club run by Cipriani. The venue has locations all over the world, including New York, Miami, Dubai, and London.

Harvey was at the New York City establishment this past Thursday, and Page Six reported that Weinstein watched Alexandra Vino, 30, perform a dance along to the song, “Too Darn Hot,” from Cole Porter. Reportedly, Socialista has been at the heart of a number of different controversies related to the producer.

Keep getting new followers today is it because my tweets are so fire? lol fuck Weinstein and thanks @ambercrollo ILY #mysecondtweet pic.twitter.com/hLjWn5VM8Y

Reported by The New York Times and The New Yorker back in 2017, the outlet claims that Laura Sivan, a reporter, accused Harvey of forcing her to watch as he masturbated into a plant at the venue which was formerly on West Street.

The co-owner of the establishment, Guiseppe Cipriani, revealed in his email to Sallie Hofmeister – who serves as Harvey’s representation – that he was never notified of such behavior at his club and nobody ever complained.

The producer is going on trial in a Manhattan Supreme Court coming up in January. Harvey is battling against two charges of rape. In recent news, the producer has actually been making a slight comeback as well, even appearing at an Actor’s Hour event.

A few comics there, including Kelly Bachman, stood up and called out the former Miramax producer, joking on stage that she didn’t realize she needed to have a rape whistle that night. Reportedly, Page Six states there was nothing but purported supporters at Socialista, with several of them telling Harvey they loved his movies.

Some of Harvey’s final films included Tulip Fever as well as The Current War. Harvey was also known for producing many of Quentin Tarantino’s films, including Pulp Fiction and The Hateful Eight. 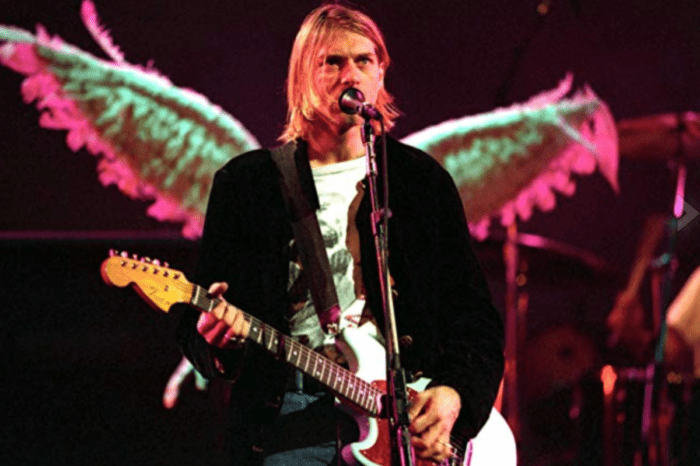