Harvey Weinstein Reportedly Had Spies At The Sundance Film Festival 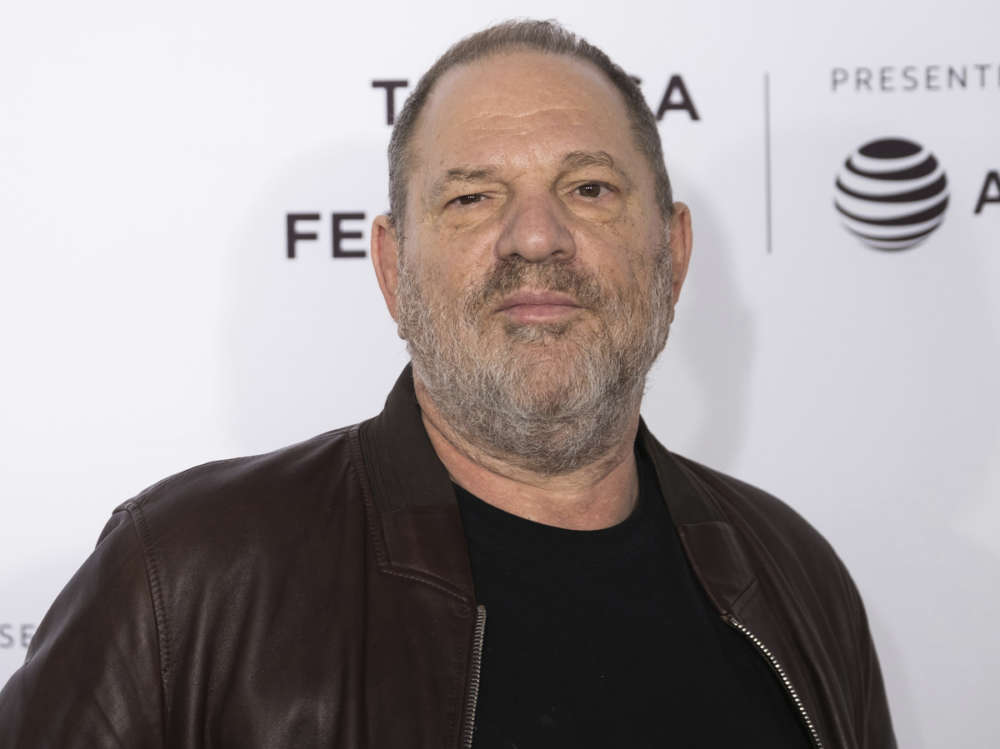 According to a report from Jezebel, Harvey Weinstein secretly had spies at the Sundance Film Festival. Reported first by Page Six, apparently, Weinstein’s team was told they weren’t allowed an advanced screening of the documentary regarding the producer’s supposed assaults.

Weinstein and his legal team were concerned about the contents of the documentary, so they allegedly had someone go to the event and see the production. Harvey had a spy view the documentary, “there’s nothing in it,” the insider remarked to the New York Post.

The documentary showcases several interviews with prominent accusers of the producer, including Paz de la Huerta, Erika Rosenbaum, Rosanna Arquette, as well as Hope D’Amore. Weinstein was concerned with how he would be portrayed in the documentary.

As it was previously reported, Harvey Weinstein is perhaps the biggest name in the entertainment industry to go down since the beginning of the #MeToo movement in the latter half of 2017. In fact, Weinstein was arguably the impetus of the movement; it was his accusations that set off the wave of allegations that inevitably came afterward.

Currently, the former Miramax producer is gearing up for his sex crime assault trial in September of this year, after it was delayed so he and his attornies could prepare for the case.

Thus far, some of the biggest names in the community to speak out against him include Angelina Jolie, Gwyneth Paltrow, Rose McGowan, as well as Asia Argento. Weinstein won’t be the first to face a criminal trial for allegations such as these either, as Bill Cosby was sent to prison for assault and drugging last year.

However, the allegations against Cosby first reared their head in 2014, approximately three years before the #MeToo movement began in its entirety.

Another star who is also on trial right now is the R & B legend, R. Kelly, who, for years, has faced off allegations of sexual misconduct, including sexual intercourse with minors. Kelly is also accused of trying to illegally get married to the late, Aaliyah. 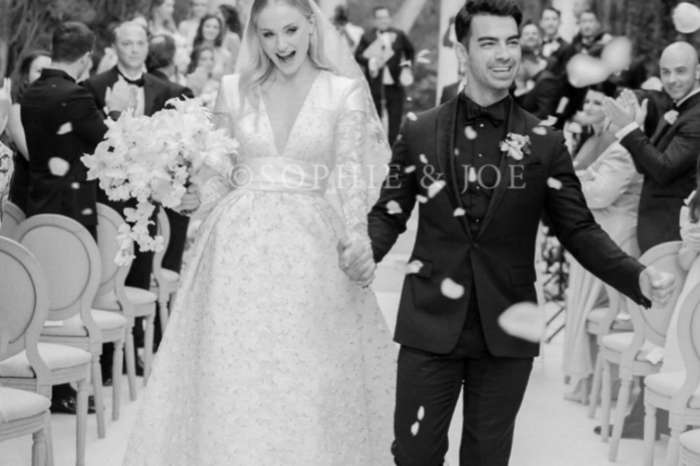