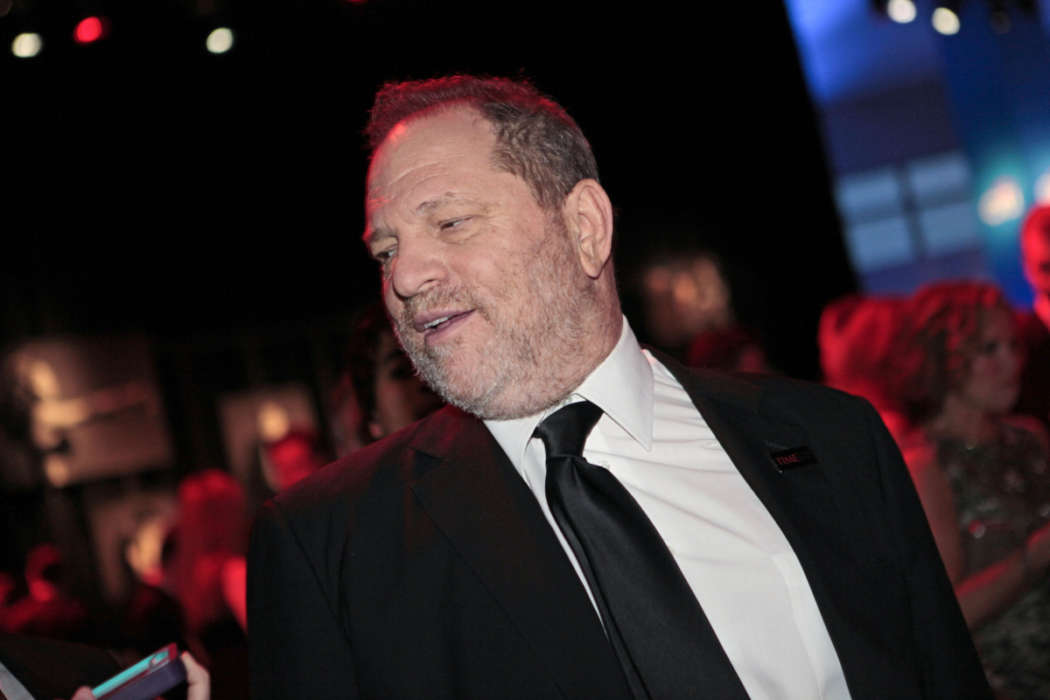 The New York Post recently reported that Harvey Weinstein, who was convicted guilty on sexual assault charges and sentenced to twenty-three years in prison, has been transferred from Riker’s Island to a prison in the Hudson Valley.

The formerly acclaimed movie mogul was taken out of his bed on Wednesday morning and shipped off to Fishkill Correctional Facility in Beacon, insiders remarked. Sources who spoke with the outlet claimed that the producer looked “sad” as he was being transported to a new location.

Reportedly, Harvey will sit in Fishkill for just a short while until he’s placed in a permanent prison for the remainder of his sentence. As it was previously reported, Harvey was slapped with a 2-decade plus prison sentence this past week after he was convicted of raping an actress and abusing a film production assistant.

A historic day for women everywhere who have had to relive their trauma in attempts to bring their rapists to justice. The system has and continues to fail countless women, but there is some solace to be found in watching a powerful man brought to justice. #harveyweinstein #metoo #believewomen #timesup #feminism #feminist

Since Harvey’s reputation was first called into question by The New York Times and The New Yorker in late 2017, many other women came out with their own stories of abuse regarding ex-The Weinstein Company executive.

Another such actress was Kate Beckinsale, who recalled a terrible experience she had with the Miramax producer. Charisse Van Horn picked up on Kate’s Instagram post from the beginning of the month in which she told a story of how Harvey viciously berated her for wearing a pants-suit.

According to the Underworld alum, the incident occurred shortly after the events of September 11th, 2001, when the Twin Towers and Pentagon were attacked. At the time, Kate had worked in the film, Serendipity and there was to be a premiere in New York City, which everyone wanted to cancel – except Harvey.

Weinstein insisted on continuing with the premiere, and when Kate showed up in a pants suit and her hair tied back, Harvey screamed and yelled at her for not showing off her body. She claims he ambushed her by inviting her and her daughter over to his house for a “play-date,” and when she arrived, he screamed at her and called her a “c*nt.” 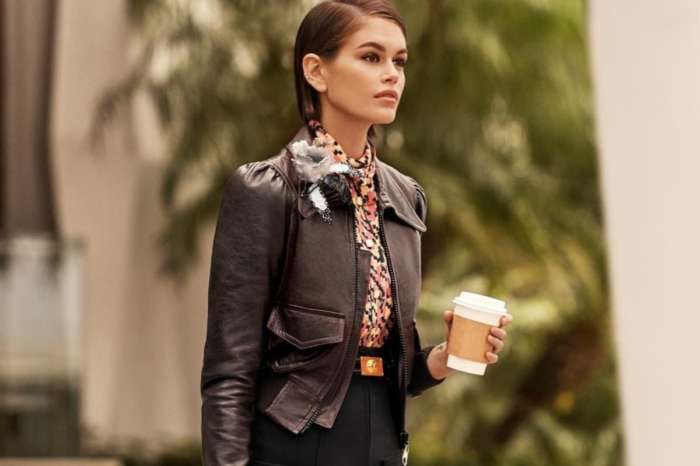 A shame! HairSpray was one of the greatest Broadway musicals!!