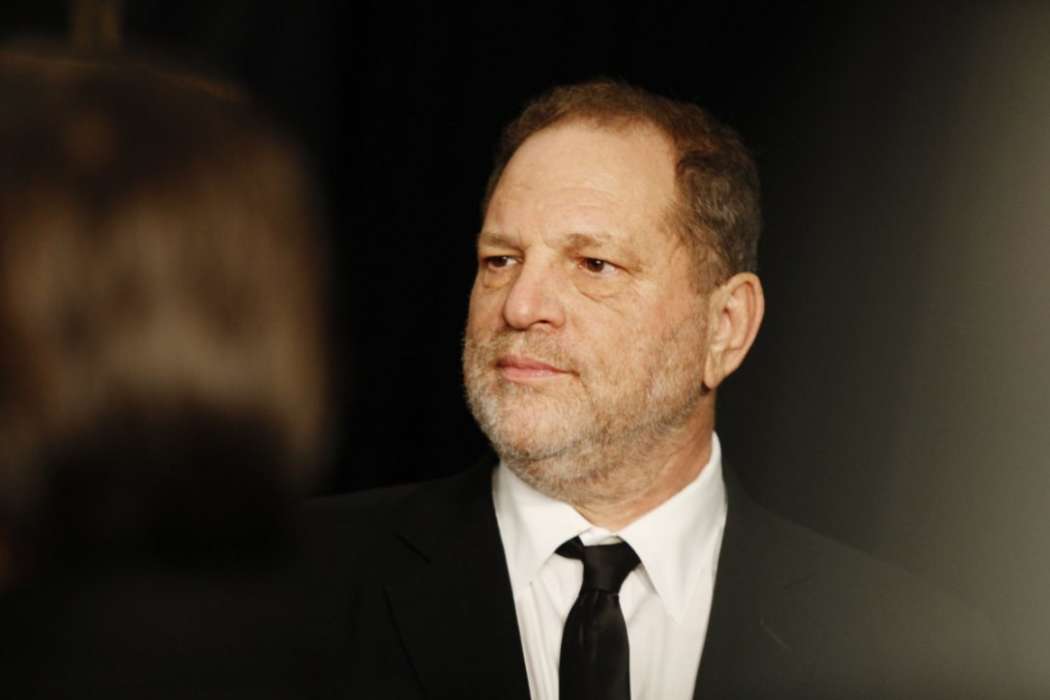 According to multiple reports, Harvey Weinstein just hired two new lawyers from Chicago to replace his lead defense attorney regarding his September Manhattan sexual assault trial. Court papers, obtained by The Post, show that Harvey is getting new attorneys-at-law.

Reportedly, Damon Cheronis and Donna Rotunno are replacing Jose Baez, who asked the Justice presiding over the case, James Burke, to relieve him from his duties. The Post obtained a letter from Jose which The Post described as “scathing.”

Rotunno said to reporters, “Once the trial starts, I think everyone will see that the facts are good for us.” Moreover, the attorney added she has been involved in many sexual assault trials during her career.

Donna Rotunno secured an acquittal for a Chicago lawyer who was accused of assaulting a man in 2013, and she also represented Shaun Gayle after his pregnant girlfriend was murdered in 2007. In the court documents, the two new lawyers agreed to honor the previously set trial date of the 9th of September.

HARVEY WEINSTEIN CROSSES ALL THE LIMITS AND BOUNDARIES Earlier, there has been a settlement agreement between the controversial Hollywood producer Harvey Weinstein and the accuser. Miramax production owner has been accused and found guilty for sexual harassment. Recently, U.S singer-songwriter Madonna has opened up about her working relationship with film producer Harvey Weinstein. In a profile on the singer, Madonna shared that the movie mogul “crossed lines and boundaries” with her and was “incredibly sexually flirtatious and forward.” #harveyweinstein #hollywood

Harvey’s new female lawyer said she has never worked a case in the Big Apple, however, she’ll be receiving guidance from Marianne Bertuna as well as Arthur Aidala, who are also working in Harvey’s defense. As it was previously reported, Baez wrote a letter to the judge asking to withdraw from Harvey’s case.

Jose accused Harvey of stopping all communication and also threatening to sue the law firm if he didn’t agree to their initial fee. Rotunno said she hasn’t had any issues with Harvey yet, in fact, she has had nothing but positive experiences with him.

As most know, this will be the third batch of lawyers for Weinstein, following Ben Brafman’s resignation. Currently, Harvey is up for charges of forcibly performing oral sex on Mimi Haleyi in 2006, as well as raping another woman in 2013 in a Manhattan hotel.

Thus far, Harvey Weinstein is the biggest name to go down in Hollywood with the exception of Bill Cosby, who was sent to a Pennslyvania prison last year. Currently, Cosby is in the general population area. 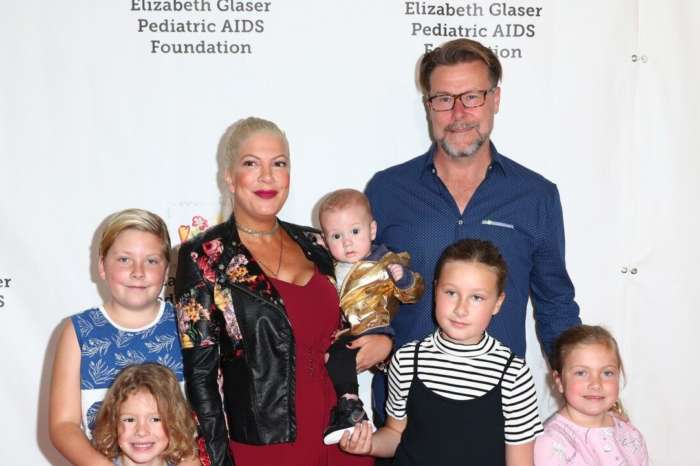 Tori Spelling's Hubby Dean McDermott Opens Up About Their Kids Getting Body-Shamed - Recalls Son Liam, 12, Once Asked If He Was 'Obese'