Harvey Weinstein’s reputation is under fire at the moment in one of the worst ways possible. Celebrity Insider reported two days ago that The New York Times published an investigative report regarding allegations of “sexual misconduct” related to juggernaut producer, Harvey Weinstein.

In their report, they claimed several women, including Ashley Judd and Rose McGowan, accused the producer of sexual harassment many years ago. In fact, the publication claims that his alleged “misconduct” spans thirty years.

Many people did not expect Weinstein to back away from the issue quietly; he has done two interviews with The Times since the initial article hit shelves.

With @repmaloney at the @icrw_org Equality for All / Champions for Change event.

In an interview, the disgraced producer claimed that he underwent therapy to fix his issues of “temperament.” Nevertheless, he took an indefinite leave of absence from his role in the Weinstein production company.

However, Weinstein appears as though he won’t back down without a fight; he recently hired attorney’s David Boies and Charles J. Harder to represent him in a court of law. The producer and his lawyers intend to sue the publication for an estimated, $50 million.

In a statement obtained by E! News, Harder claimed the New York Times article “relies on mostly hearsay accounts and a faulty report, apparently stolen from an employee personnel file, which has been debunked by nine different eyewitnesses.”

Additionally, Harvey claims that in the alleged eight settlements, no one ever discussed them publicly, so how the New York Times came upon the cases is beyond him. He added, “it is pure conjecture; the reporters have made assumptions.”

Weinstein’s celebrity attorney, Lisa Bloom – who most recently made headlines for her work with Blac Chyna – claimed, “he has acknowledged mistakes he has made. He is reading books and going to therapy.” In conclusion, Harvey said he “bears responsibility for (his) actions, but the reason (he’s) suing is because of the Times’ inability to be honest.” He added, “they told lies; they made assumptions.” 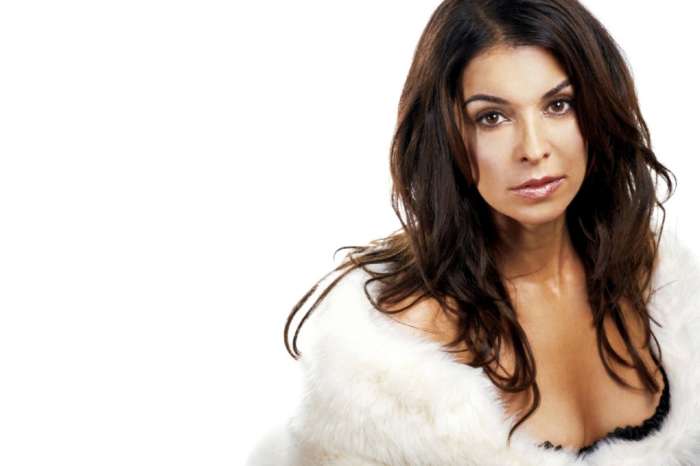 Teairra Marie Opens Up About Being Sent To Rehab: "I Didn't Feel Like It Was Coming From A Genuine Place"

Why do men think that they can act like that toward women? Its disgusting the way they treat us. Why hasn’t Trump been arrested for doing the filthy things that he has done to women? Both men should be in a jail together. The filthy bastards!