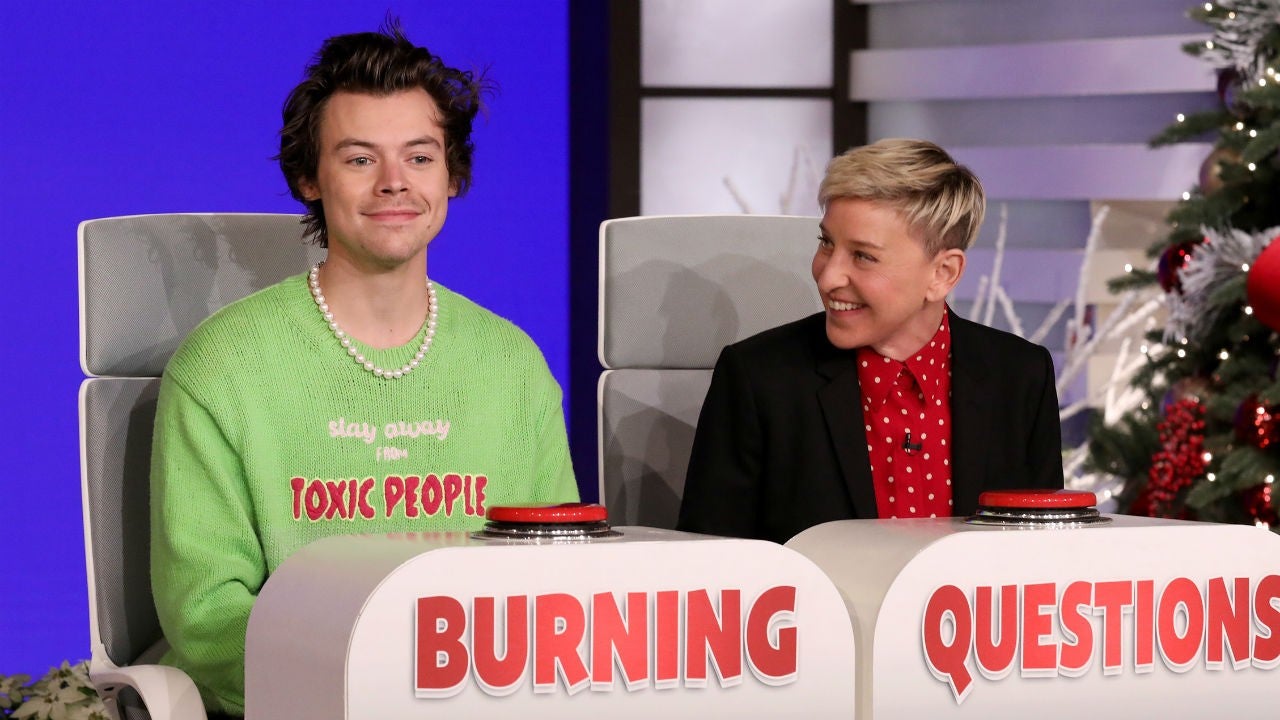 While on Ellen, Harry Styles revealed something that a lot of people can relate to! The singer participated in a brand new ‘Burning Questions’ segment during which he was required to answer a number of rapid-fire inquiries, just like the title suggests!

During this said segment, Harry revealed, among many other things that he has a very interesting guilty pleasure!

As it turns out, even though he and the other One Direction members have moved on from the boyband and are now doing their own solo work, Harry likes to listen to their old songs while working out!

First, he was asked what his favorite body parts on the opposite sex are and Harry, forever the gentleman, replied: ‘Eyes, smile, character.’

The personal questions continued, one very interesting one also being about his first kiss!

Harry revealed that he smooched someone for the first time when he was 12 years old.

A for his first celeb crush, he did not hesitate to name Jennifer Aniston!

When it comes to dating, the singer said he is single at the moment.

Finally, perhaps his most interesting answer was to the question about his biggest guilty pleasure!

‘Working out to One Direction,’ he replied smiling as the crowd made sure to cheer!

In the meantime, Harry Styles has been challenging gender specific fashion while releasing his new music or when appearing at different red carpet events which is why people have been wondering if it has anything with his sexuality.

Therefore, just last month he chatted with The Guardian about it, saying: ‘In terms of how I want to dress, and what my album sleeve’s going to be, I tend to make decisions in terms of collaborators who I want to work with. I want things to look in a certain way. Not because it makes me look gay, or look straight, or bisexual, but because I just think it looks cool. And more than that, I don’t know, I just think that sexuality’s something fun. I can’t say I have given it any more thought than that.’ 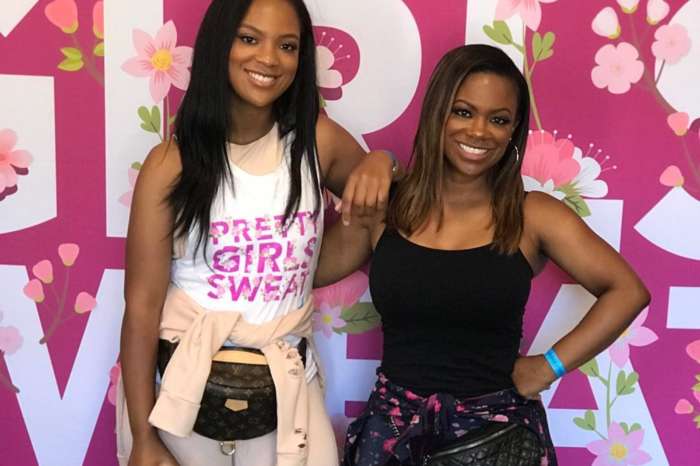 Kandi Burruss' Fans Are Shocked By Her Resemblance To Her Daughter, Riley Burruss In This Photo