Harry Styles Opens Up About His Sexuality And Shares Unique Perspective On It! 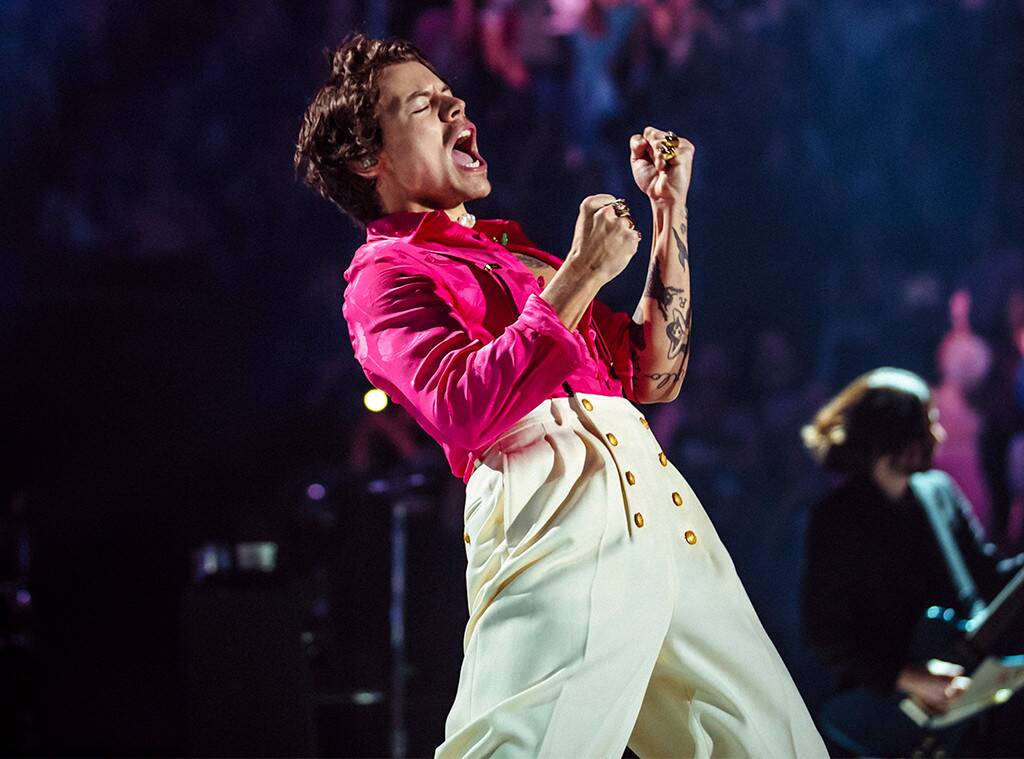 The 25-year-old singer gets his fair share of personal questions and there’s no doubt that he’s pretty used to it after so many years in the spotlight, with and without One Direction. That being said, one of the things a lot of people have been wondering forever is where he really stands on the whole sexuality spectrum!

While he’s often asked all kinds of questions, as mentioned before, he rarely responds to the most personal ones.

During an interview for The Guardian, however, he shared a very refreshing insight into how he thinks about the topic.

As you may remember, he made many headlines when he showed up at the Met Gala with a see-through lace blouse, really high waisted pants and even accessorized with a pearl earring!

While the event is known for encouraging extravagant outfits every year, straight men rarely dare to be too adventurous when it comes to gender-fluid fashion, which is why fans are curious to know Harry’s sexuality!

During this new interview, Harry explained his fashion, saying that ‘What women wear or what men wear. For me it is not a question of that. If I see a nice shirt and but told, ‘it’s for ladies.’ I think: ‘Okaaaay? Doesn’t make me want to wear that less though. I think that the moment you feel more comfortable with yourself, it all becomes a lot easier.’

He went on to dish that he likes to use fashion as self-expression and ‘A part of it was having a big moment of self-reflection. And self-acceptance….I think it is a very free, and freeing, time. I think people are asking, ‘Why not?’ a lot more. Which excites me. It is not just clothes where lines have been blurred, it is going across so many things. I think you can relate it to music, and how genres are blurring….’

Asked if those said blurred lines also apply to his sexual orientation, Harry responded with a simple ‘yep.’

Furthermore, he told the news outlet that his sexuality is not something he ‘protects’ or ‘hides’ from people.

He’s just apparently confused as to why people would care about that but understands that in his position as a public person he might get asked and he respects it.

On the other hand, he wants people to also respect that they might not get an answer. 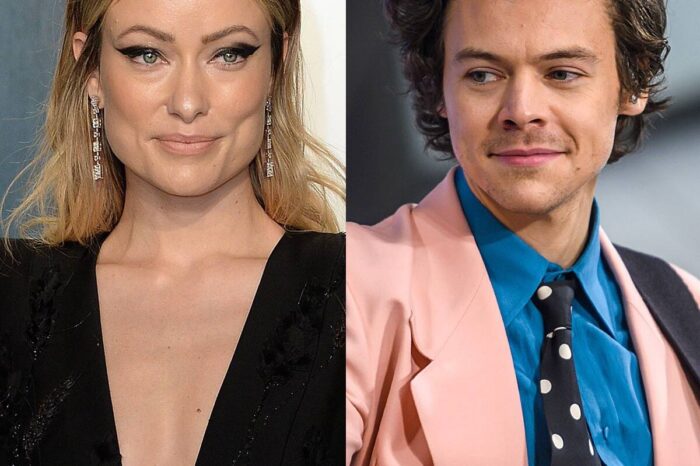 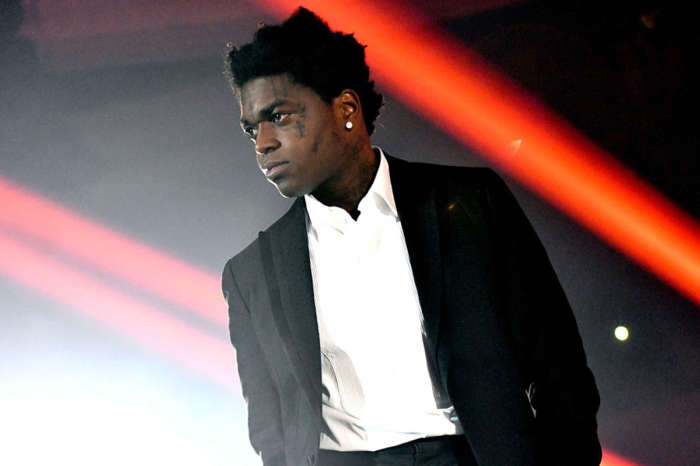