Harry Styles, like many other people around the globe, is having a hard time getting through self-isolation amid the COVID-19 pandemic whose social and economic effects have yet to be seen in full force.

The ex-One Directioner was supposed to go back to Europe for the last part of his Love on Tour concerts, but he had to stay in the great state of California due to the quarantine precautionary measures. Apparently, the 26-year-old is finding it difficult.

During his chat with Ronan Kemp on Capital Breakfast this Tuesday, Harry declared, “I kind of got stuck here in California.” The singer-songwriter claims he was about to get a flight back home, but on that day, all of the American flights were canceled, effectively grounding him in the United States.

According to the former boyfriend of Kendall Jenner, he was “really sad” to have to cancel the dates, but ultimately, it was for the best. Harry was looking forward to spending time with his family, including his mother and sister.

Fans of Styles know his mother, Anne, and Gemma, his sister, both live in the United Kingdom where the pop star comes from. Mr. Styles’ dates were supposed to start in the UK on the 15th of April, but those concerts have since been pushed back a full year.

Anyone who knows me, knows that performing has always been my favorite part of working in music. However, during times like these, the safety and protection of touring crew, fans, and everyone else around the world is an immediate priority. For obvious reasons, the upcoming tour in the UK and Europe will be rescheduled to 2021.  Tickets already purchased will be valid for these shows. In the meantime, we will be closely monitoring the situation around the world and will continue updating you in the months to come. For the safety of yourself and others, please self-isolate. We’re all in this together. I can’t wait to see you out on the road as soon as it’s safe to do so. Until then, treat people with kindness. H

The former One Direction member, showing his humility, assured listeners that it obviously wasn’t the most important thing in the world, considering some people are losing their lives and there are also effects on the economy. It’s unclear what will happen in the future.

Regarding what he has been up to while in quarantine, Styles said he has been writing a lot more music lately. He hasn’t had much of a chance to do that in the last few months, so in some sense, it has actually been kind of good for him.

Styles added that he should be “playing the guitar more,” and also writing lyrics and poems, however, on account of the COVID-19, he has actually started doing the aforementioned tasks a lot more. 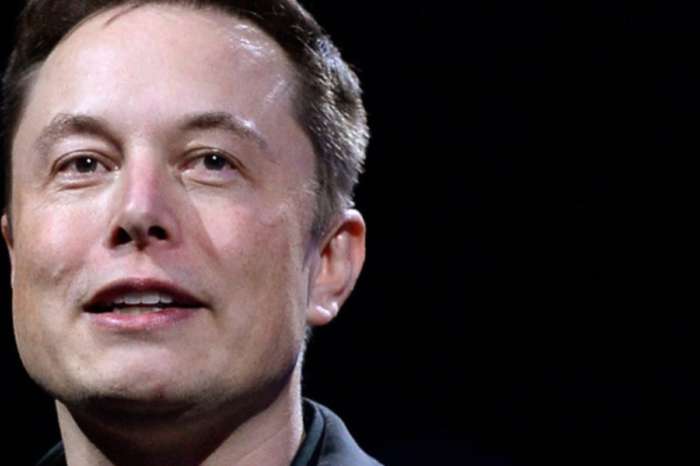