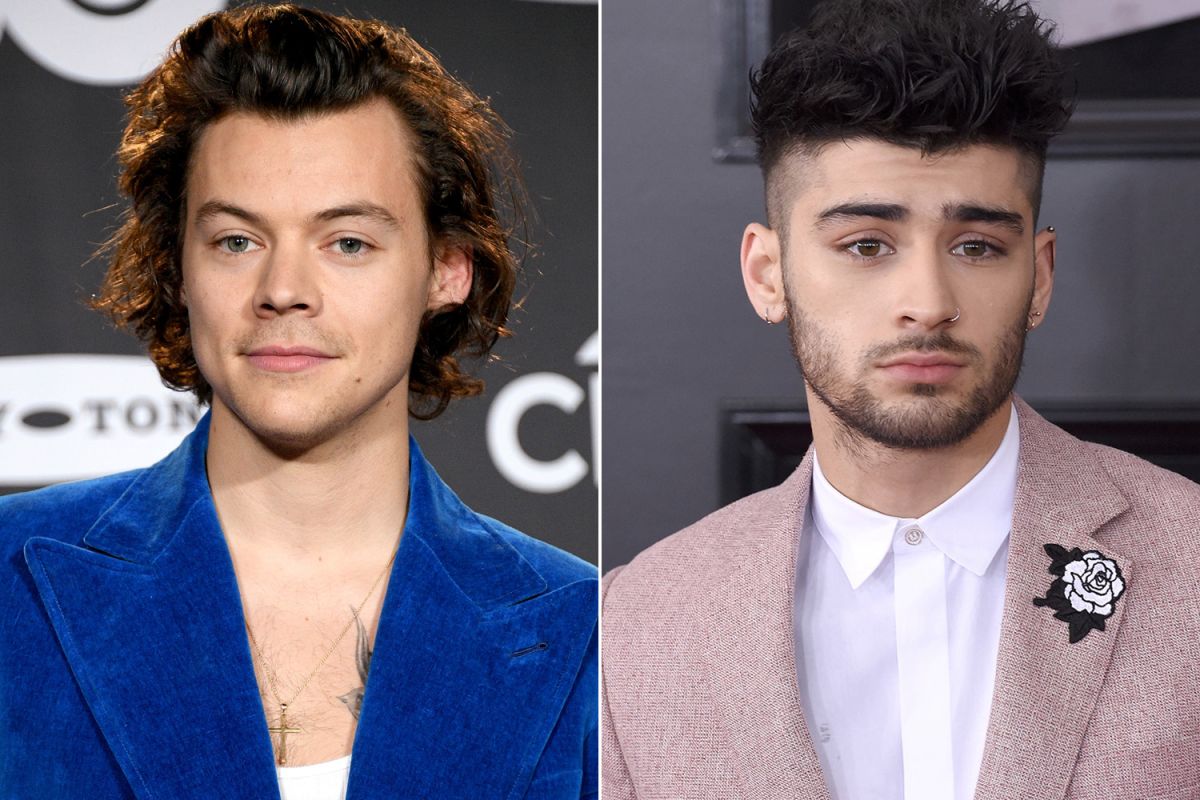 As fans remember, Zayn Malik exited One Direction before the boyband actually split up, so, while he was on SNL, Harry Styles made a joke that referenced the fact that he left in 2015. Furthermore, it turns out that he doesn’t regret it in the slightest!

At least this is what a source tells HollywoodLife!

According to this insider, he ‘knew what he was getting into when he was joking about Zayn. There have been issues with Zayn with all of the guys for a long time and this joke was simply innocent fun tinged with some reality. Zayn has always been difficult, so to do that joke was on purpose and Harry doesn’t regret it.’

This weekend, Harry was not only a musical guest on Saturday Night Live but also a host so he took this opportunity to joke about Zayn in his opening monologue.

The way he threw shade at his former bandmate was by pretending not to remember his name!

The diss was even more savage since he referred to the other guys, Louis Tomlinson, Niall Horan and Liam Payne as his brothers but when it was time to name Zayn too, he pretended to blank out and said: ‘mmm oh — Ringo!’

Of course, the name belongs, in fact, to Beatles’ drummer Ringo Starr and the name drop was not just random!

The reason why Harry said it was that Ringo was also the very first member of the legendary band to walk away back in 1968.

As for Zayn, he left One Direction in 2015 which meant that the rest of the members had to release their final album without him before going on an indefinite hiatus as well.

It’s safe to say that a lot of fans of the band were not too happy about Harry’s joke but, as mentioned before, he regrets nothing!

‘As much as fans of One Direction might be mad, Harry is not worrying about it and doesn’t expect the joke to come back and haunt him. The guys in the band are all in different parts of their life right now, they aren’t getting back together anytime soon or at all. So Harry wanted to do the joke and he will move on with it, if there is a response from Zayn so be it but he is not stressing on it too much,’ the source dished. 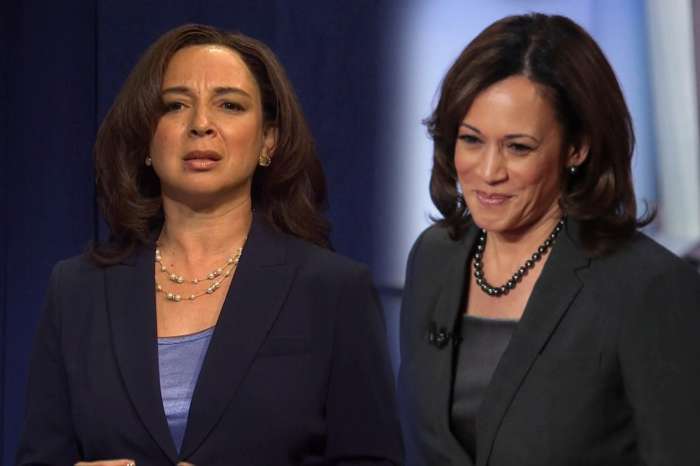 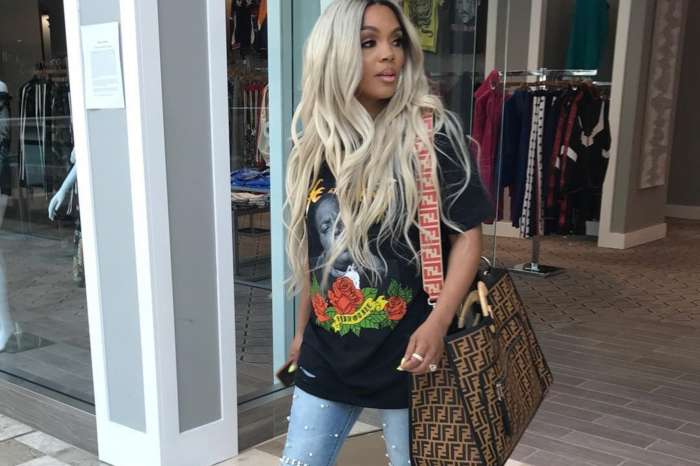