Harry Styles Could Become The Next James Bond – Film Editor Thinks He’s ‘Perfect For The Role!’

Harry Styles proved that he is not only a good singer but that he is also skilled in the art of acting by starring in Dunkirk. After his praised performance in the said movie, fans have been hoping he’ll take on more such challenges in the future.

That being said, we have learned that, according to one expert, Harry Styles would make a perfect James Bond!

Editor of James Bond Film Spectre, Lee Smith, revealed that he’d be thrilled if Styles would play the iconic character in a future installment of the beloved Bond movies.

‘Harry Styles could do it. If they want a younger Bond then why not? He’s got it. Harry’s really good and he can go all the way. He’s an exceptional talent and a complete natural on camera,’ the man praised the singer during an interview.

We have to note that Smith really knows what he’s talking about considering he edited Dunkirk as well.

‘You’d have thought you were dealing with a person with many years of experience. You’d never know that was his very first film. If he wants to act, I can’t imagine he wouldn’t have a great future,’ the film editor added.

We totally agree! It would be interesting to see Harry taking on such an iconic role, even if we know that such a casting decision might upset many.

Either way, Harry would have to wait for his chance at playing ‘Bond, James Bond,’ because Daniel Craig has agreed to do one more film.

Then maybe Styles should be considered for the titular role in 2022! If he wants it, of course!

The star has claimed in the past that music is still his main love at this point.

‘I feel lucky to be part of Dunkirk… I would do this once again, but it may be one and done. I am thinking, ‘What am I doing? I really enjoyed this.’ I have peaked too soon! There is nowhere to go.’

That’s not true! Fans definitely believe that he has a lot more to offer as an actor! 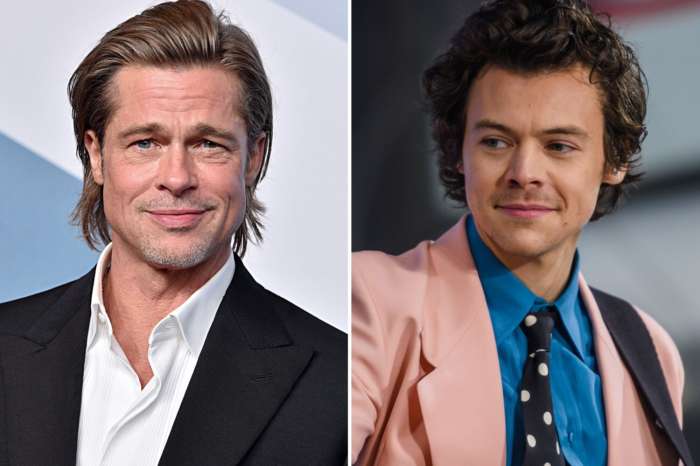 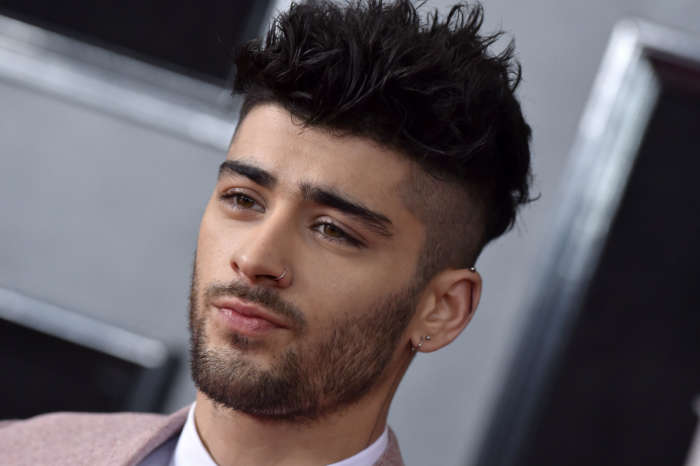