Harry Styles Confesses He Made Music About ‘Past Relationships’ – Taylor Swift Fans Are Freaking Out! 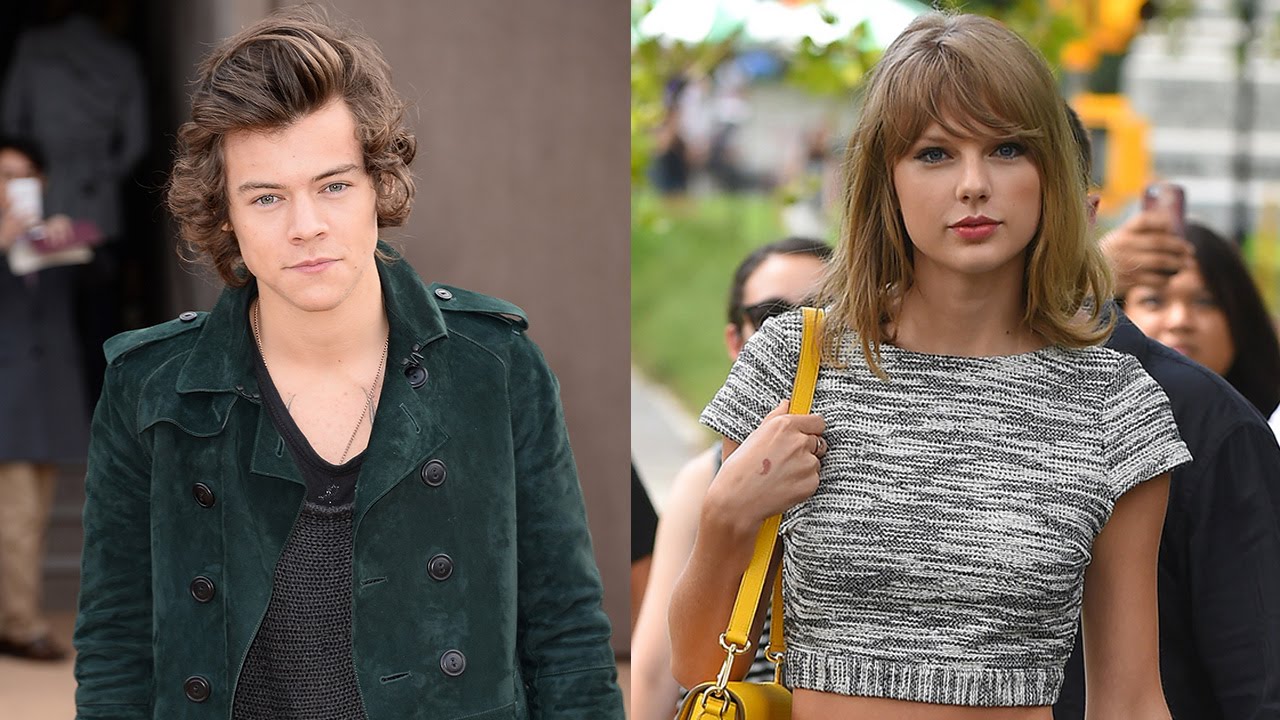 It’s a well-known fact that Taylor Swift likes to write songs about her exes but has any of them written about her? After Harry Styles admitted he’d made music about ‘past relationships,’ social media users started freaking out, convinced that he’d included lyrics about Taylor on his tracks.

Fans of Taylor Swift are already sure Out of the Woods, Style and I Knew You Were Trouble are all about her short romance with the former One Direction member.

But are any of his songs about her? What about other relationships, such as the one he had with model Camille Rowe?

During a new interview for Rolling Stone, he discussed his new album but also his love life.

When asked if there is a link between his failed relationships and his music, Harry told then news outlet that: ‘It’s not like I have ever done an interview and just said, ‘So I was in a relationship, and this is what happened.’ Because, for me, music’s where I let that cross over. It is the only place, strangely, where it actually feels right to let that cross over.’

He mentioned that pretty much all of his music comes from a personal place so getting inspired by any of his breakups is definitely not out of the question.

He went on to tease that is upcoming album is ‘all about having sex and feeling sad.’

Hearing this, and also having his confirmation that he’s written music about past relationships really got to fans.

Here are a couple of the reactions online: ‘while Taylor’s singing about true love Harry wrote an album about sex and sadness, I might have to switch parent after all.’ / ‘Not to be a haylor supporter but on his 2017 album Harry wrote ‘maybe one day you’ll call and tell me that you are sorry too’ and on her 2019 album Taylor wrote ‘I’m sorry I hurt you’ he said ‘meet me in the hallway’ and she said ‘meet me in the afterglow’ and tha is that on that’ 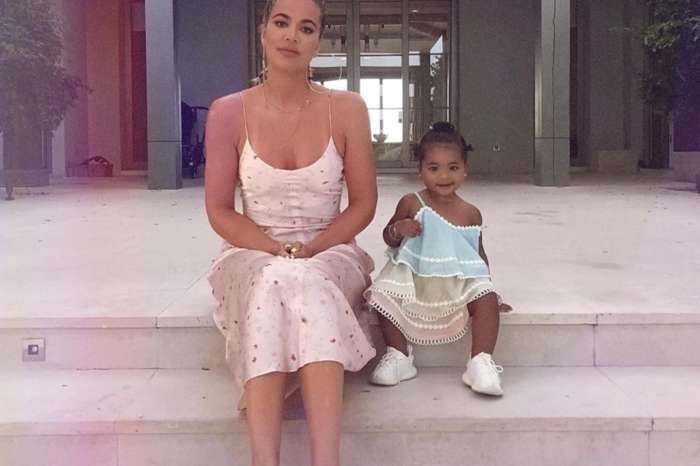 Khloe Kardashian Claps Back At Troll Who Made This Comment About Baby True Thompson's Pictures -- Did She Strike The Right Note?