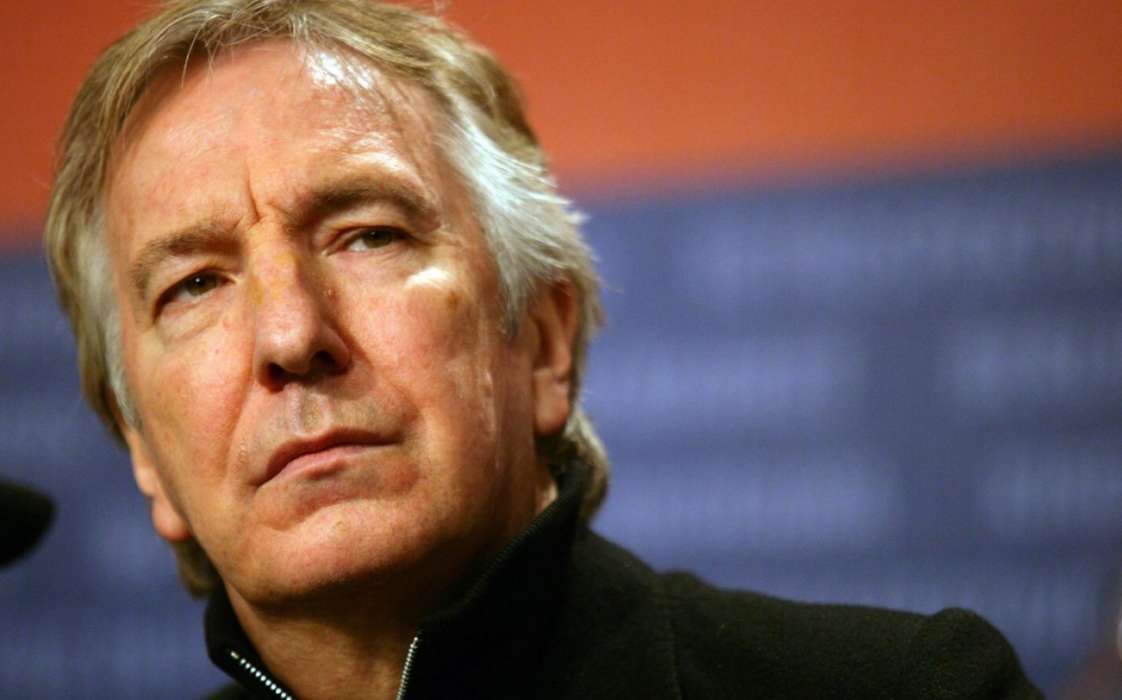 A report from UPI today claimed that the personal diaries of the late Alan Rickman will be released for the public’s viewing. According to the outlet, Rickman died in 2016 at 69-years-old from cancer, and during his time as an actor, he starred in films such as the Harry Potter franchise, Love Actually, and Bottle Shock, among others.

Famously, he starred in the original Die Hard movie as the villain faced off against all-American hero, Bruce Willis. The publisher took to their Twitter account this Friday to say that big news would be coming out on The Guardian this week.

According to UPI, Canongate, the publisher, will release Rickman’s personal memoirs following the actor’s death just four years ago. Rima Horton, his widow, said to the newspaper that she was “delighted” to be working with them.

Horton says his personal diaries show “the real Alan,” including his sense of humor; who he was deep down inside, as well as his “devotion to the arts.” Reportedly, the memoirs will come out in the fall of 2022.

Alan Rickman has gone down in history as one of the greatest British actors, and he was once voted as 8th on the list of 100 sexiest stars in 2009 and 2010.

This wouldn’t be the first time that a publisher released memoirs of a fallen star. Perhaps most controversially, Kurt Cobain‘s Journals were released right around the same time as the band’s greatest hits album, Nirvana, which included the previously unreleased song, “You Know You’re Right.”

The greatest hits compilation was a big hit for the record company, Geffen Records, who were the target of various internet leaks. The song was leaked all over the web, so much to the point that many radio stations were served cease and desist letters.

Kurt Cobain‘s journals featured many letters, entries, diagrams, and drawings that offered insight into one of rock’s greatest songwriters. While many fans of the performing artist were thrilled to see what went on in the mind of one of the most iconic rockers of all time, others criticized the morality of releasing his most intimate and private thoughts.