Today, the internet went crazy upon reading First Daughter Ivanka Trump’s tweet of support towards Oprah Winfrey following her epic Golden Globes speech. While many social media users were super confused about why she would do such a thing considering her father, the president is part of the problem, it seems like few were as baffled as Harry Potter star Jason Isaacs.

According to the actor, when he read Ivanka’s message he ‘puked, pissed himself, and sprayed snot all at the same time.’

In case you were wondering what got ‘Lucius Malfoy’ so worked up, it’s simple – pretty much the same thing everyone else was confused about.

What was Ivanka thinking when she tweeted her support towards Oprah considering her speech was about empowering women against sexual harassment and her father Donald Trump has been involved in such crimes? Quite ironic!

More stars, including Chrissy Teigen, were also baffled by the tweet – how is it possible that the First Daughter is supporting both the Donald and Oprah!

The Harry Potter actor’s response grabbed our attention the most, however, and some reactions to Jason’s hilarious tweet suggest we weren’t the only ones entertained by his savage words!

‘Your words make my day..,’ one user commented.

‘This is the tweet of the day for me!’ another stated.

However, there were also some who disagreed, and Jason had a great rebuttal as well.

‘To the critics who’ve challenged me for the #BrainlessBarbie hashtag in response to @IvankaTrump, an apology: you are right. One is a plastically enhanced, deeply misogynist parody of a woman. The other is Barbie,’ he wrote!

Oh damn, someone drop that mic! 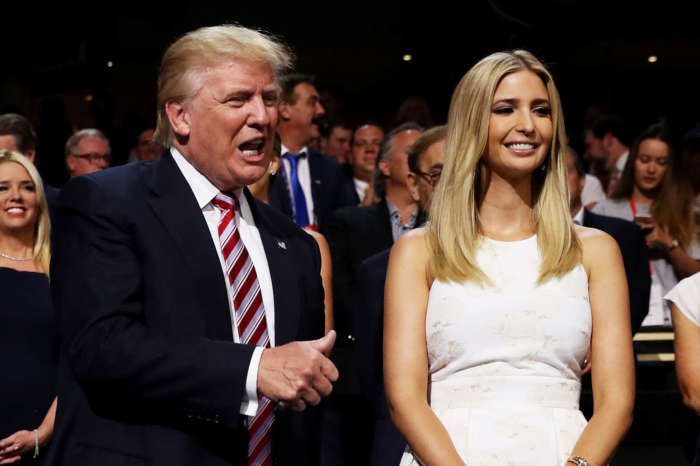