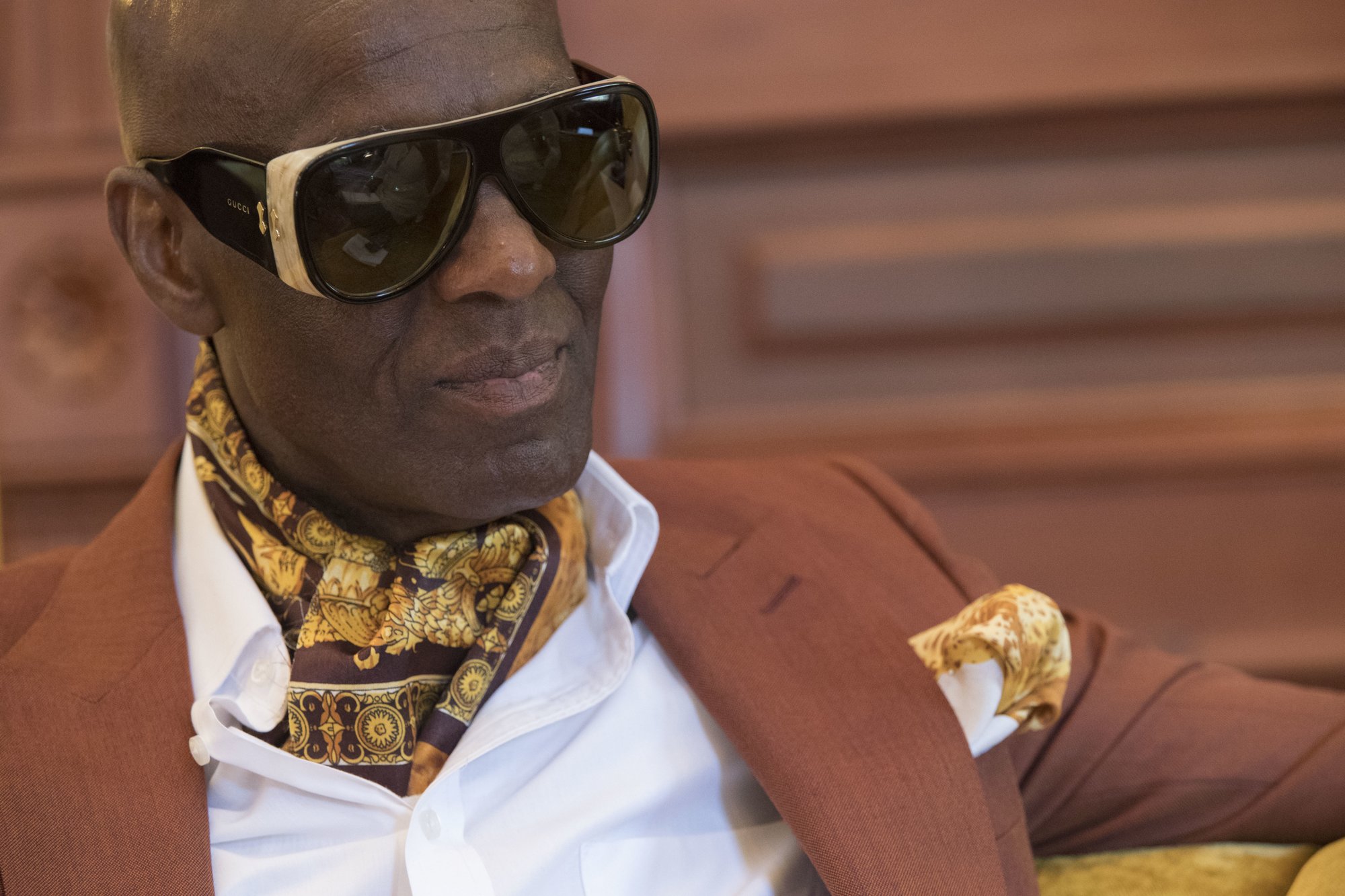 Dapper Dan is an influential designer and he recently met with Gucci’s CEO to discuss the blackface drama.

In an Instagram post on Friday afternoon, designer Dapper Dan, on his real name Daniel R. Ray, wrote that ‘some of the best minds from the corporate world’ participated in the meeting, the large majority of them being people of color.

‘They made great demands,’ Dapper Dan wrote. ‘It’s time for Gucci to answer.That is supposed to happen today.’

Here’s what someone commented: ‘Why can’t WE move on from them. I don’t care what they propose…move on. But Black folks are such brand whores, using expensive brands to flaunt their need for attention and insecurities….it is sickening!’

Another person wrote this in the comments section: ‘Let’s see if they are playing you or you are making sure we’re not getting played. I hope you come back to this and don’t just leave it as a post on your wall.’

Someone else believes that ‘He only cared about his pocket. Black people have issues with standing on their own and not believing in themselves= lazy’

Another follower’s opinion is this: ‘1. MAKE Gucci come to Harlem & have a Townhall meeting 2. MAKE Gucci publicly apologize for their incompetence of hiring and censoring their merchandise & employees 3. BUY BLACK!!! No mo’ talk😑’

A person said ‘You can see that they don’t respect you as a person of color so why would you continue to work with them? Cut your losses and build onto your own business from this experience. Be better don’t settle.’

What do you think about what Dan had to say? 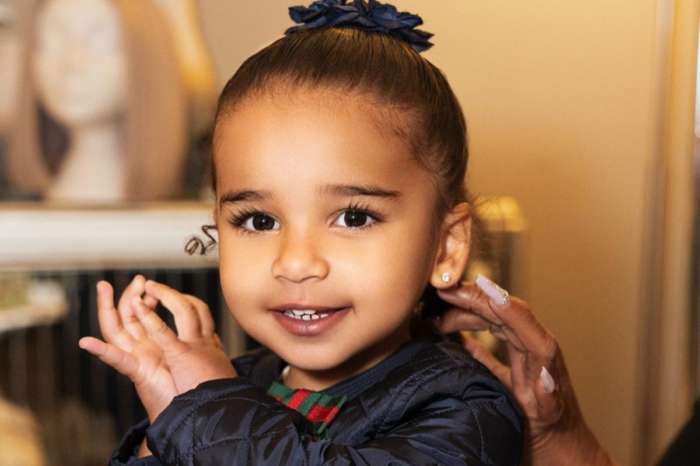 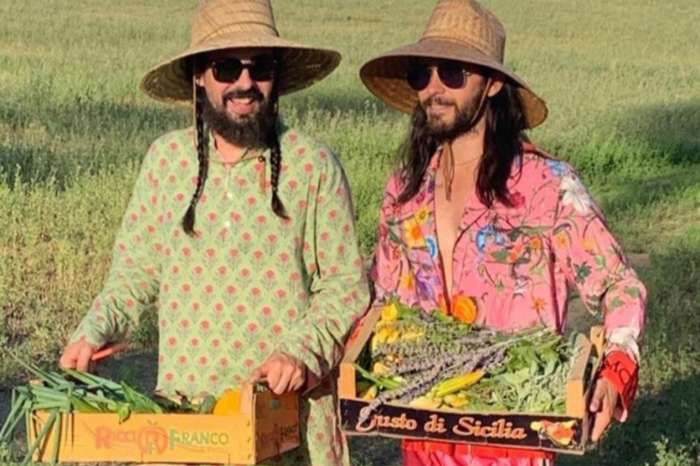 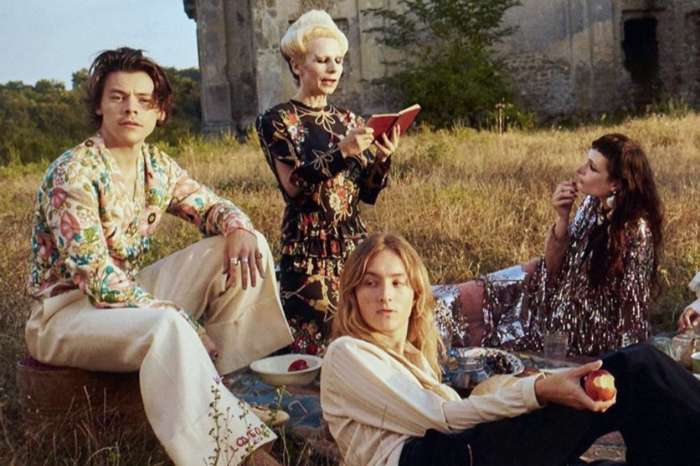 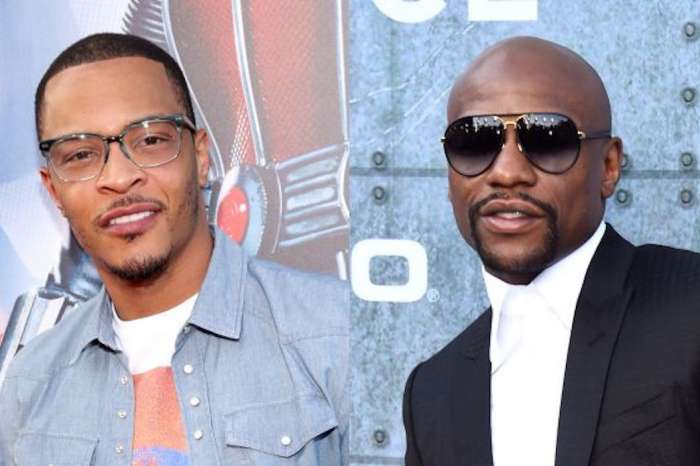 T.I. Responds To Accusations That His Problem With Floyd Mayweather Is About Tiny Harris And Not Gucci - Watch His Video