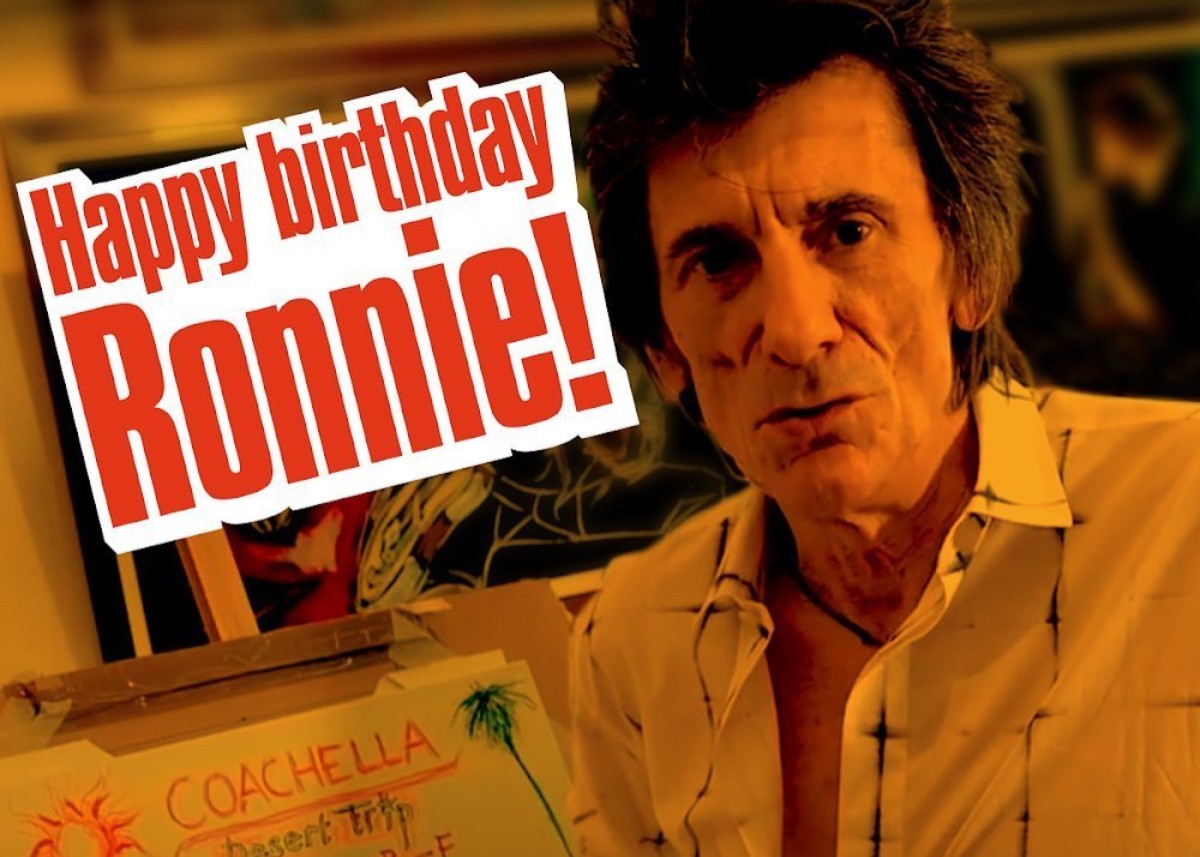 Happy Birthday to Ronnie Wood, the Rolling Stones guitarist celebrates his 73rd birthday on June 1, 2020, and he’s thanking his fans for his birthday wishes on his official Instagram account. The father of six recently went viral for sharing an adorable photo of his twin daughters, Gracie and Alice who celebrated their fourth birthdays in May. Ronnie shared a video where he stood outside wearing black jeans and a white tee-shirt and a pair of sunglasses and looked appreciative of the greetings on his special day.

Born on June 1, 1947, in London, England, Wood began his music career in 1964 when he joined the London band The Birds. He then played in a band called The Creation before joining the Jeff Beck Group with whom he recorded two albums: Beck-Ola and Truth. After Wood left the Jeff Beck Group he recorded a solo artist with his good friend Keith Richards who was already in the Rolling Stones.

When Mick Taylor left the Stones, Ron Wood took his place — he officially joined the band in 1975 and has been with the Stones ever since, though he continued performing with other bands.

You may see Ronnie Wood’s message of thanks for his birthday wishes below.

Thank you for all your lovely birthday messages! 🎉🎂🙏

Ron Wood has overcome a great deal in his life and he openly admits to being an alcoholic in recovery. Those who follow him on social media will find that he is very open about his life and shares some of his personal struggles with his fans. He’s also an accomplished artist and many are surprised to see just how many talents Ronnie Wood has. You may see the video below where Ron Wood announces his upcoming documentary Somebody Up There Likes Me that will premiere in the UK on June 6, 2020.

UK friends! My first feature length documentary, Somebody Up There Likes Me, by Mike Figgis is hitting your TV screens on Saturday 6th June at 9pm on Sky Arts. Set a reminder in your planner and click the link in bio for a full preview!

Ron Wood is using his art for good. Check out more below.

My #Thankyou #NHS painting has been made into a banner for your wall / garden / street! £19 + donation here ~ https://t.co/y65KEr0tEF
Many other artists to choose from too. Thank you! #postersforthepeople pic.twitter.com/HrDBnb7Vpo

Ronnie Wood is blessed to have two beautiful daughters in his senior years. You may see a sweet photo of Alice and Gracie blow.

What is your favorite Rolling Stones’ song? 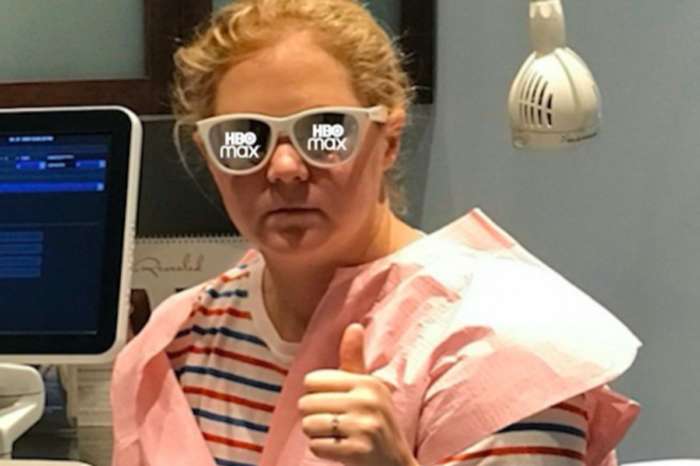