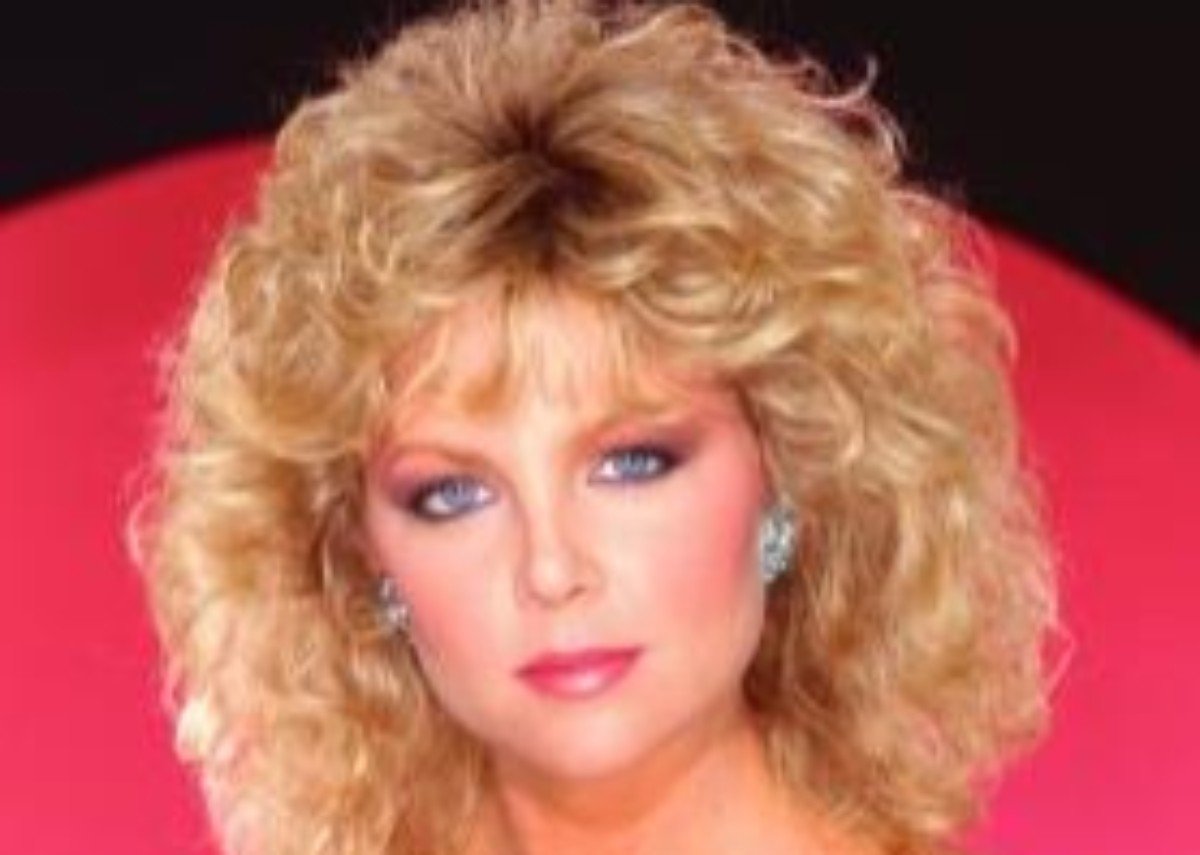 Happy Birthday, Lisa Hartman Black! The star of Tabitha and Knots Landing celebrates her 64th birthday on June 1, 2020, and fans are welcoming this time to honor the actress and singer. Known throughout the eighties as Lisa Hartman, before she married county music artist Clint Black, she starred in several television shows and appeared on many popular series in various guest roles. She became a household name when she starred in the Bewitched spinoff Tabitha, which aired from 1977-1978. Lisa played Tabitha Stephens, the daughter of Darrin and Samantha Stephens who inherited her mother’s witch powers. Though the show only lasted one season, it was long enough to ensure that Lisa gained a solid fan base.

While Lisa’s acting career was thriving, so too was her singing. She recorded four albums between 1976 and 1987 and married husband Clint Black in 2001. The couple lives in Nashville and has a nineteen-year-old daughter named Lily Pearl Black.

The couple is celebrating 19 years of marriage and Lisa has been known to perform on stage with Clint during his shows.

You may see a clip from Knots Landing where Lisa Hartman Black performed “If Love Must Go’ as Ciji Dunne in the video player below.

Lisa’s last television role was in 2005 and it was for the television special Knots Landing Reunion: Together Again. In 2012, she and her husband Clint Black starred in the movie Flicka: Country Pride. Clint Black played Toby and Lisa played the character Lindy.

Fans always remember Lisa’s eighties hair that was actually a feathered back mullet. She rocked the look throughout the decade and many emulated her style and had their hair cut and styled in a similar fashion as Lisa.

Here are some classic photos of Lisa Hartman Black’s hair from her popular eightie’s style.

You may see one of Lisa’s popular pin-up poses below.

Many wonder what Lisa Hartman Black looks like today. She has aged beautifully and still looks gorgeous.