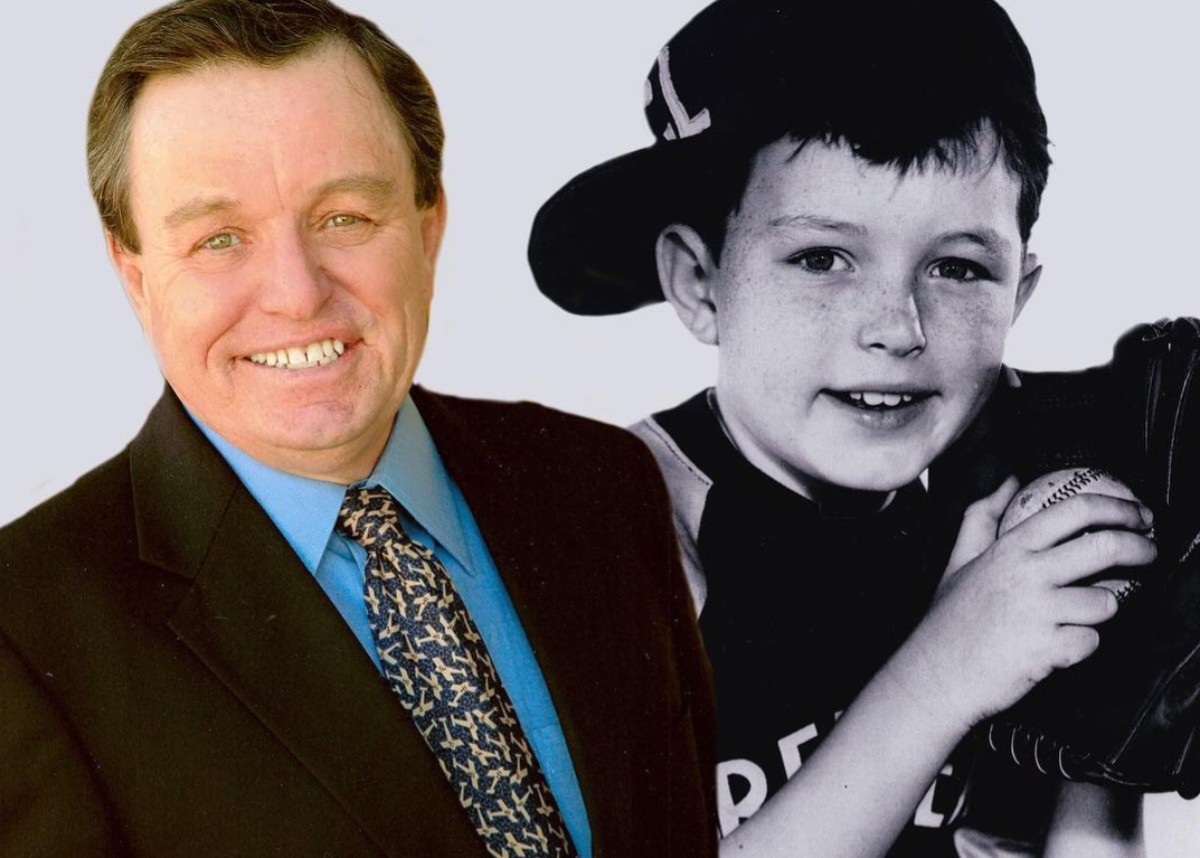 Happy Birthday to Jerry Mathers, the beloved former child actor who won hearts with his portrayal of Theodore “Beaver” Cleaver on the series Leave It to Beaver that aired from 1957-1963.  Jerry found his path to child stardom at an early age after landing a modeling job at two-years-old. Following his modeling gig, he landed a commercial and began making movie appearances. Before starring on Leave It to Beaver, he had appeared in seven movies including Son of Paleface, Men of the Fighting Lady, This Is My Love, The Seven Little Foys, The Trouble with Harry, That Certain Feeling, and Bigger Than Life. Jerry Mathers came to Leave It to Beaver practically a seasoned veteran and he was only nine-years-old! Jerry even revealed that he filmed the pilot for Leave It to Beaver when he was only six-years-old!

Born on June 2, 1948, Jerry Mathers was winning over America with his cute face, big eyes, and spunky personality. He landed a deal that let earn merchandising revenue from the role (a first for a child actor) and to this day, he still gets a cut from “Leave It to Beaver” merchandise! Not a bad deal considering the show continues to be a time-treasured favorite and is loved by families for more than 50 years since it began.

You may see an episode of Leave It to Beaver in the video player below.

Jerry Mathers played “Beaver” opposite Tony Dow, who played his older brother Wally. Tony Dow recently celebrated a birthday and Jerry Mathers wished him a Happy Birthday on social media. The two remain good friends and appear at functions and interviews together.

Leave It to Beaver starred Hugh Beaumont as Ward Cleaver and Barbara Billingsley as June Cleaver. Ken Osmond played Eddie Haskell, the neighborhood bully, a sneak, and an all-around jerk. Jerry said upon learning of Ken Osmond’s passing, that he was a great actor due to his real-life personality being the polar-opposite of his Eddie Haskell character.

I will greatly miss my lifelong friend Ken Osmond who I have known for over 63 years. I have always said that he was the best actor on our show because in real life his personality was so opposite of the character that he so briliantly portrayed. RIP dear friend. #kenosmond pic.twitter.com/dnVHUEghOC

Jerry Mathers has three children and lives in Huntington Beach, California with his wife, Teresa.

GREAT NEWS! My merchandise website is “live”! You can order my vintage t-shirt with my authentic printed signature, and green hat (the color of the cap I wore on LITB) with my embroidered autograph! Click here! https://t.co/ebFEi6jyCo #leaveittobeaver #jerrymathers #tshirts #caps pic.twitter.com/ksjBIboJs8 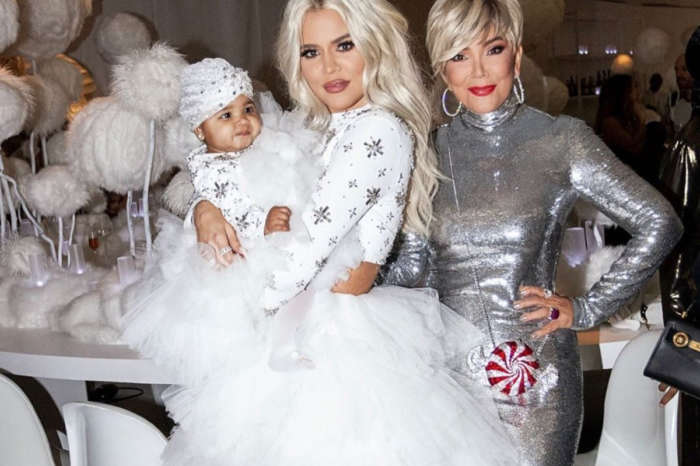