Bill Nye ‘The Science Guy’ turns 62-years-old on November 27, 2017. Born William Sanford Nye in Washington, D.C., Bill Nye became a household name in 1993 when he launched his PBS show Bill Nye the Science Guy. Educated at Cornell, Nye graduated college in 1977, with a bachelor of science degree in mechanical engineering. After graduating he began working at Boeing, but then launched a career as a stand-up comedian in 1986. He began as a writer for the sketch comedy show Almost Live! and introduced a speedwalking character. You may see clips from Bill Nye’s early years on Almost Live! below.

Between 1991 and 1993, Bill Nye appeared on Back to the Future: The Animated Series with Christopher Lloyd.

There was no question that Bill Nye was on to something with his character. He would soon put together his own program and look for distribution.

Bill Nye the Science Guy was an established character, but it was time for Nye to break out of other people’s programs and star in his own show.

Joining co-creators James McKenna and Erren Gottlieb, they came up with the program for the public channel KCTS Seattle. Buena Vista Television distributed it and soon public broadcasting channels coast to coast were airing Bill Nye the Science Guy.

Bill Nye’s fans shared birthday messages and greetings on various social media networks. Many pointed out that Bill Nye the Science Guy is now on Netflix, and a new generation of viewers is watching the show.

Science rules, and so does this guy ?‍? Happy birthday, Bill Nye The Science Guy! pic.twitter.com/CdGE8oVJ9d

Others thanked Bill Nye for teaching them about science and the importance of protecting the environment from hazards such as climate change. Some fans called Bill Nye the “Father of Science.”

While many people shared their birthday greetings with a reference to science, Ask Men took a different, fashionable approach. Bill Nye regularly wore neckties on his show. In honor of his birthday, Ask Men took a closer look at the neckties he wore.

Did you watch Bill Nye the Science Guy in the nineties? 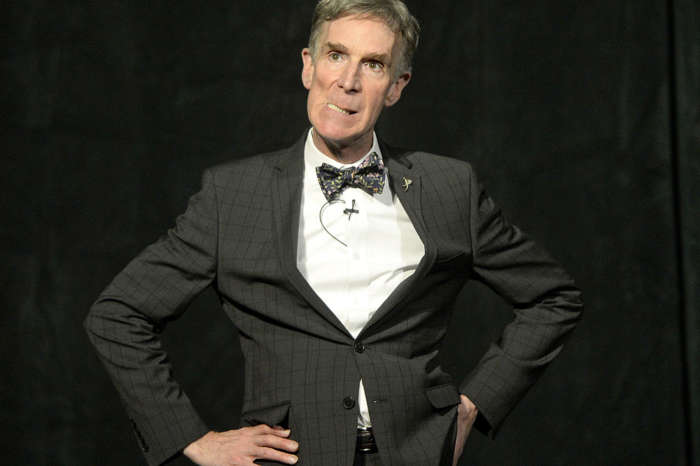 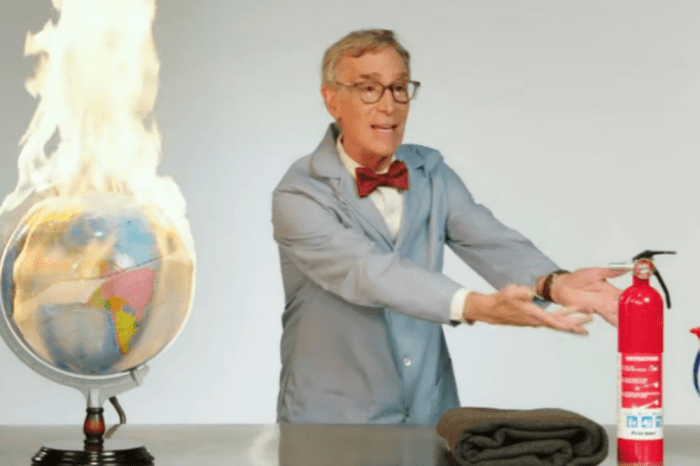