Betty White celebrates her 96th birthday on January 17, 2018, and the Internet is helping the iconic actress celebrate. Born Betty Marion White in Oak Park, Illinois, fans have come to know and love the actress for her numerous roles in television. With a passion for performing, Betty White first began looking for movie roles in the thirties but faced rejection.

She picked up radio work before landing her first television role in 1939. During World War II she volunteered in the American Woman’s Voluntary Services. More radio work would follow until 1949 where she debuted as a co-host on the television program Hollywood on Television.

White co-hosted the show with Al Jarvis. In 1952, Betty White starred in the title role of Elizabeth for the series Life with Elizabeth that aired until 1955. By the time the series ended, Betty White was a household name and her career in television had officially launched.

Betty White’s career has included roles in radio, television, and movies. She’s appeared in many television series including Mary Tyler Moore, The Betty White Show, Mama’s Family, The Golden Girls, The Golden Palace, Maybe this Time, Ladies Man, Boston Legal, The Bold and the Beautiful, Pound Puppies, Betty White’s Off Their Rockers, and Hot in Cleveland.

Betty White has over 100 television roles to her credit and 19 movie roles including The Lorax, Ponyo, and Bringing down the House.

Started celebrating my birthday a little early with @ParadeMagazine. That's a LOT of candles!!! pic.twitter.com/uCIgVfYRkr

When Betty White’s name began trending on social media, people began to panic. They feared that something terrible or untoward had happened to the beloved actress.

Some were so upset, they shared the news with others that it was Betty’s birthday and that she was safe and sound. Worry quickly gave way to joy when the learned the star was celebrating her 96th birthday and was alive and well.

If you see Betty White trending… don't freak out and get worried!
It's just her birthday!

Betty White’s last television roles were in 2017, and she has a future project possibly in the works. At 96-years-old, Betty White has broken down barriers for not only women but senior citizens.

She has proved that talent doesn’t disappear with age and that those who were once taken out of the industry due to growing old can still attract viewers on both television and movie screens.

When asked what Betty White’s secret to longevity is she often gives several answers. She has written several books where she shares her views on life. She credits a positive attitude as being key to health. She’s also a dedicated animal rights activist and a long-time vegan. 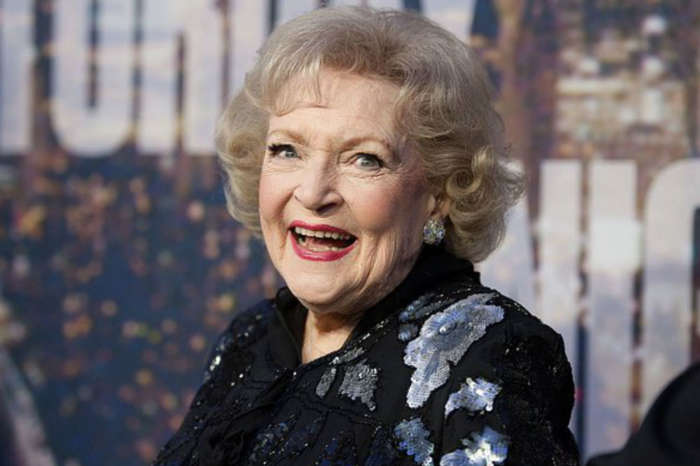 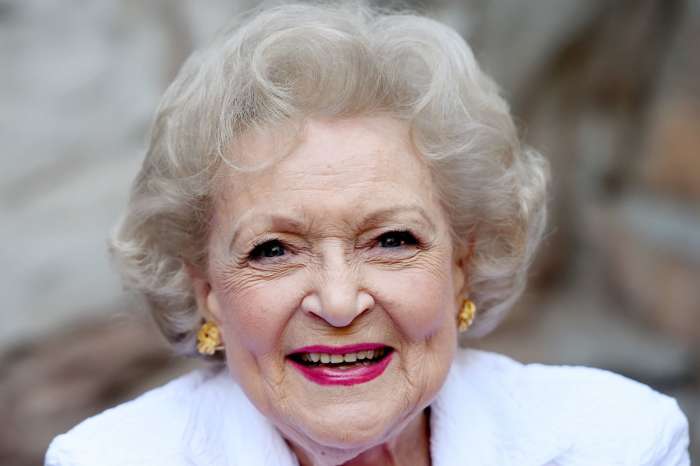 Betty White ‘Dyes’ At ’93?’ – Social Media Freaks Out Again Over Another Death Hoax!

Next to my late grandmother (she was 96 and had passed away almost 13 years ago.),Miss Betty is the “ultimate eternal youthful spirit”. Happy Beautiful Birthday, Betty. #godsbeautifulone.