Alice Cooper is the “Godfather of Shock Rock” and is celebrating his 69th birthday today. Born Vincent Damon Furnier in 1948, he grew up in a time when bands would do nothing more than sway in place and play their instruments for their audiences. He saw a need for change and revolutionized the music scene by introducing such antics as guillotines, straight jackets, snakes, and gore.

While this was shocking at first, the crowds began to welcome the diverse nature of his shows. It was something that they had never experienced before and appreciated the diversity.

In the 60’s he sang lead vocals and played the harmonica with his first band. In 1971 he broke into the mainstream music scene with the hit, “I’m Eighteen.” He only gained further fame by his 1972 hit, “Schools Out.”

He would go on to have several roles in movies. One movie that always comes to mind is his iconic role in “Wayne’s World” where he played himself and the line “We are not worthy” was made a staple phrase in the 90’s.

He helped create heavy metal, there is no doubt about that. His showmanship revolutionized the scene.

In real life, he acknowledges that “Alice” is just a character and he does not try to carry the act into his everyday life. He is a big sports fan and an avid golfer. He owns a restaurant in Phoenix, Arizona called “Cooper’s Town” which has been featured on some of the food channels. He is also a DJ in his spare time.

Everyone should take a step back and admire what he has done for music. Happy Birthday Alice Cooper, and may there be many more. His “No More Mr. Nice Guy” antics brought us into this modern day music scene where theater meets heavy metal. For this, Mr. Cooper, you are admired and appreciated. 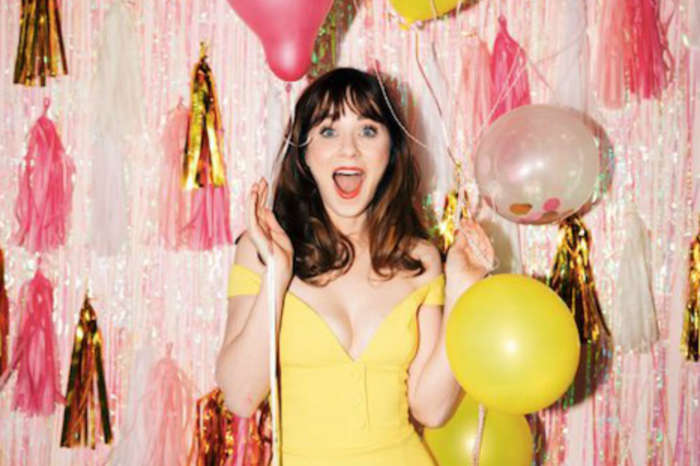 What Super Bowl Scandal This Year?