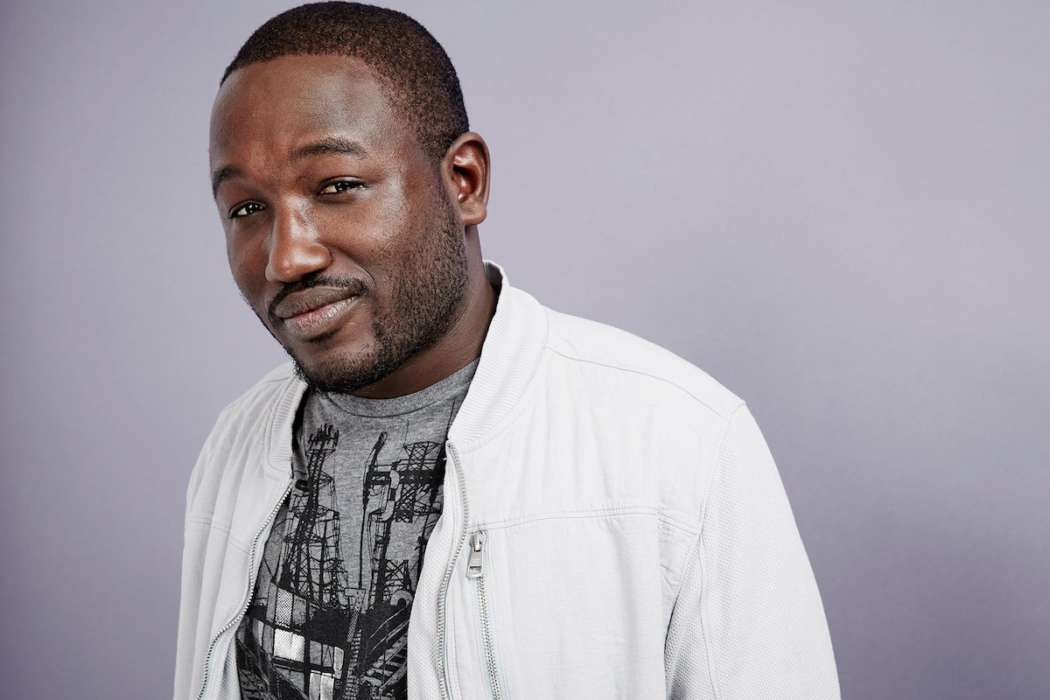 Rolling Stone revealed today that the comedian, Hannibal Buress, has a new stand-up special coming out on YouTube in July of this year. With the title, Miami Nights, the special intends to focus on Buress’ arrest during 2017’s Art Basel in Miami, Florida.

Bodycam footage of the comedian before his arrest is featured as part of its trailer. In the video, Buress says, “this cop is stupid as f*ck.” Followers of Hannibal know that the public intoxication charges against Hannibal were later dropped.

Burress says he was trying to get back home, and the body-cam footage starts shortly after that. He says that’s the reason why he was “so vocal toward him.” During a conversation with The Sun-Sentinel, Buress said it was an “avoidable situation,” and he doesn’t believe he was at fault at all.

Not long after he revealed his new special on Twitter, Hannibal Buress shared an article from the Miami New Times in which it was reported that the very same officer had been accused of choking a different man at a bar for no reason.

Fans of Burress will remember him from his controversial stand-up routine in which he called Bill Cosby a rapist. The artist’s stand-up joke wound up acting as the catalyst of the accusations against the formerly legendary comedian before his arrest, charges, conviction, and subsequent incarceration on sexual assault charges.

Interestingly, Bill’s case came before the #MeToo movement by approximately three years in 2014. It took several years before he was finally tried and convicted for his crimes.

During later interviews, Hannibal said that the entire situation was “crazy” for him. Buress said it was never his intention to kick off the frenzy of allegations that Bill was later afflicted with.

Entertainment industry figures and other former models then came out with their stories of Bill Cosby’s behavior, much of which had been whispered about in the industry for years. For instance, Joe Rogan, during an episode of the Joe Rogan Experience podcast, said that he had heard rumors about Bill Cosby while working on News Radio. 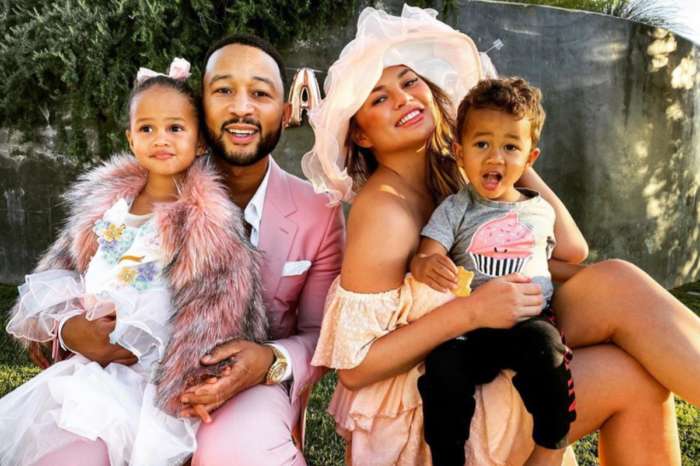 These Photos Prove That Luna And Miles Are Chrissy Teigen's And John Legend's Twins!