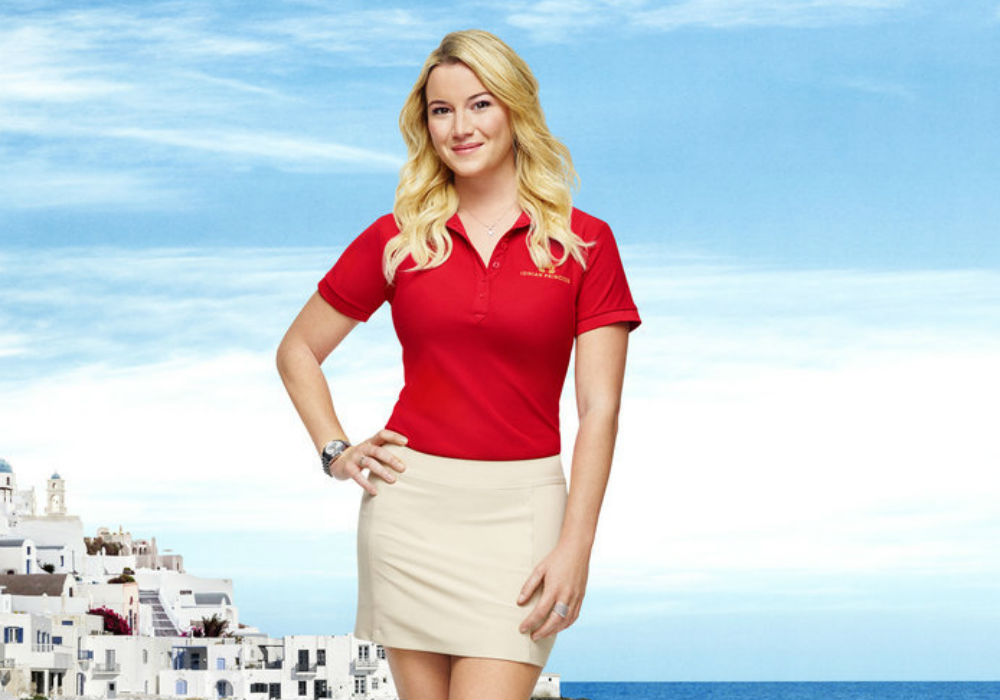 Fans cannot wait for Below Deck Mediterranean to return for another season, and Hannah Ferrier is making that wait a little harder. The Below Deck star recently revealed some new information about the yachties in Season 4 and promised fans that the fresh faces will be well worth the wait.

In a post on Instagram, Ferrier showed side-by-side photos of herself before and after cast interviews for the new season. Ferrier looked overjoyed to start the process in the first photo and completely exhausted in the second.

How I feel at the start of interview vs how I feel at the end! But it’s all worth it in the end! I’m SO excited to share this season with you! We are based out of my second home in South of France and have a bunch of fresh Yachtie’s to introduce you to!! Premiere date is just around the corner. Anchors up!! @bravotv #belowdeck #belowdeckmed #bravo

According to Bravo TV, Ferrier also revealed that the new season will take place in the South of France, which she basically considers her second home. Apart from the chief stew, fans will also see the return of Captain Sandy Yawn, Colin Macy-O’Toole, and Joao Franco.

In fact, all of the returning cast members have already expressed their joy about the new season – and we could not be happier about what’s to come.

While Ferrier is excited about the new season, she also talked about the struggles of living life in front of the cameras. In a separate post on social media, the Below Deck star reminded fans that reality stars have feelings just like normal people and that hateful words on social media affect them just like everybody else.

It’s bring your dog to work day and I’m loooooving it!!! 😍😍😍 @thewesdenton

That said, Ferrier also stated that she avoids getting caught up in the drama on social media, especially when it comes to all the hate. She even has a special system she uses to avoid the negative comments. Ferrier says that she gave her close friends permission to slap her if they ever notice that she is spending too much time on her phone.

Fortunately, Hannah Ferrier has yet to be on the receiving end of any slaps, which is definitely a good thing.

Season 4 of Below Deck Mediterranean is expected to premiere later this year. 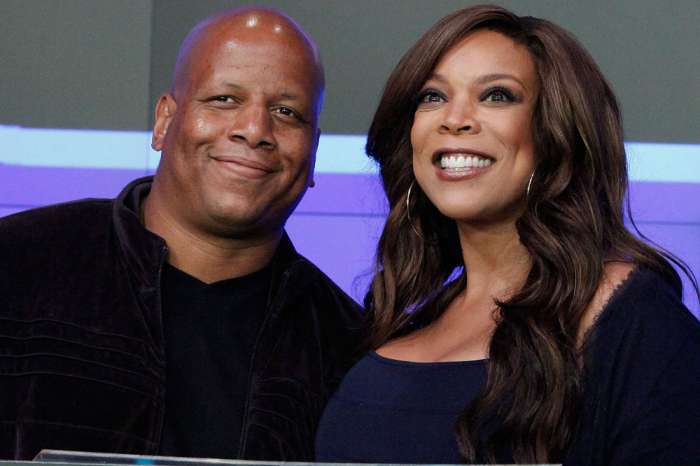