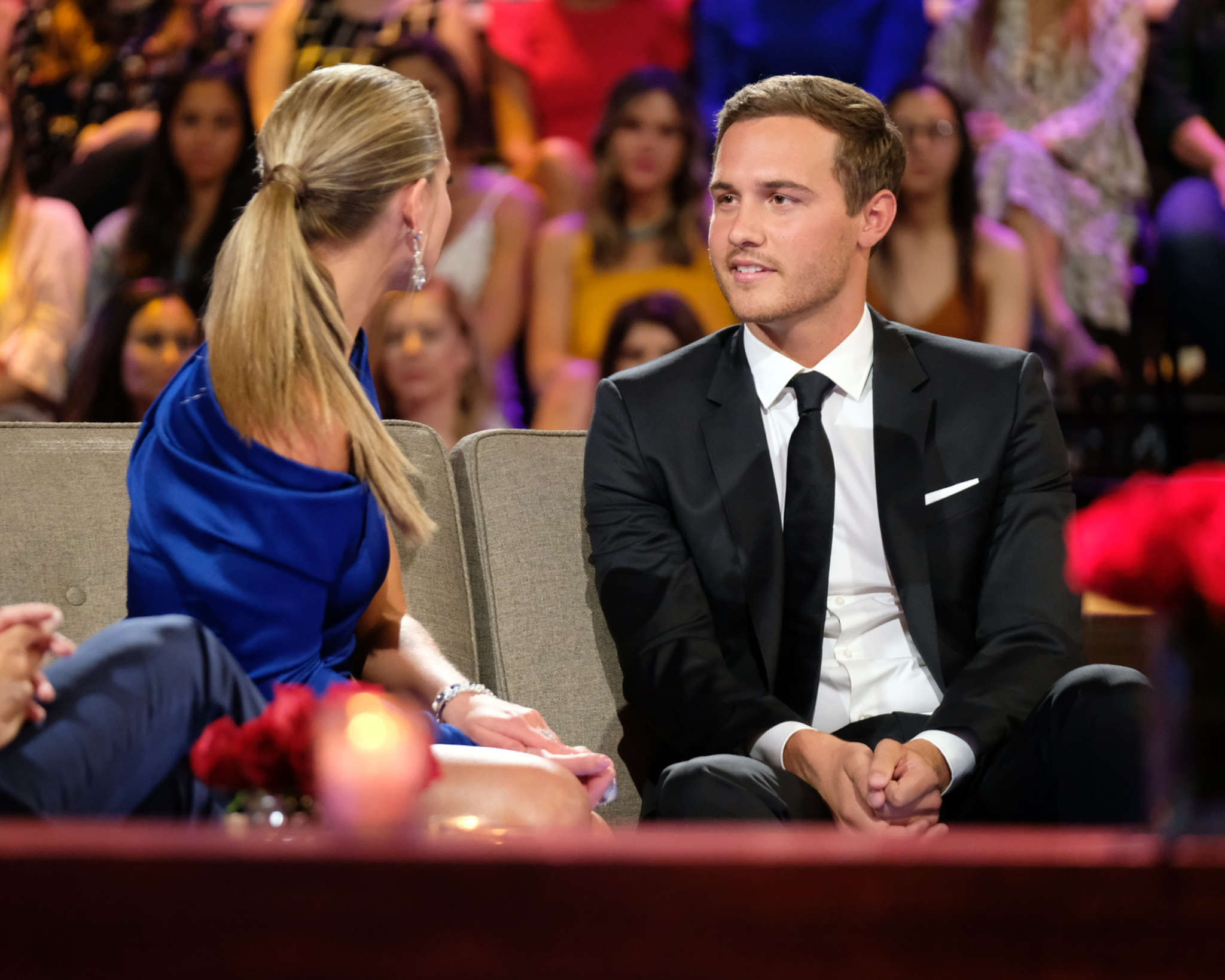 The last season of The Bachelorette ended up with a shock no one saw coming when Hannah Brown left the series engaged but came to the reunion as a single woman. The 25-year-old recently revealed if she would return to the show to do a round two and what she thinks is missing from Peter Weber’s season.

This installment of the ABC staple has had its worst reviews yet. Between viewers feeling that the cast is too young and some of the ladies appearing only looking to further their career as an influencer — it’s been hard to get invested in.

Hannah’s ex is the Bachelor and although they’ve closed the chapter on their relationship during the first episode of the new season — she knows what his season is lacking.

Brown was a guest on the Scrubbing In Live podcast where she shared her thoughts.

sisters before misters. uteruses before duderuses. ovaries before brovaries.👯‍♀️ the most magical way to spend Valentine’s Day! 💗

‘What was good for me, is like the processing of it. And being able to let everyone know and myself know why I liked each person. I think that’s what’s missing a little bit from this season. Even if you didn’t agree, you knew why I liked the person. I really did like dive into the men there and tried to like give it my all. And to be completely vulnerable with everybody watching too. You knew where I was at the whole time, and it was truly because I was all-in with everything. I think that’s really important if everyone’s investing in your life, and you’re doing it for the right reason. You’ve got to go all in.’

As far as if she’d do it all again, it seems that she’s waiting to meet her guy a more organic way.

‘I’m just still currently sitting at a coffee shop just waiting for somebody to happen. I think that being the Bachelor or Bachelorette is a way to find love. I don’t think it’s my only option though. I’m still having hope with the coffee thing, like somebody’s just going to show up.’

What do you think about Hannah’s point of view? 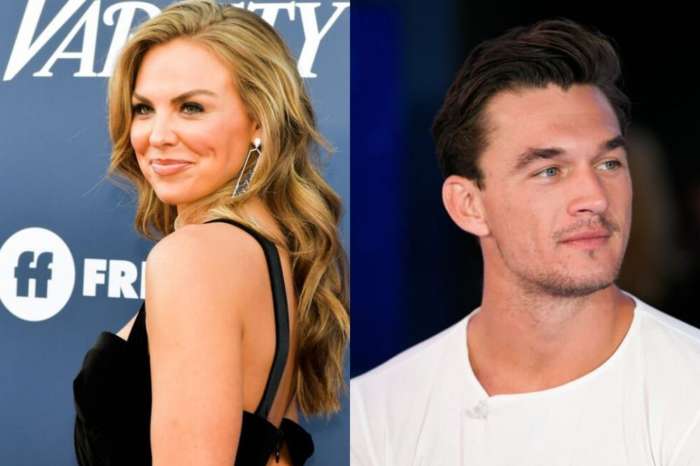 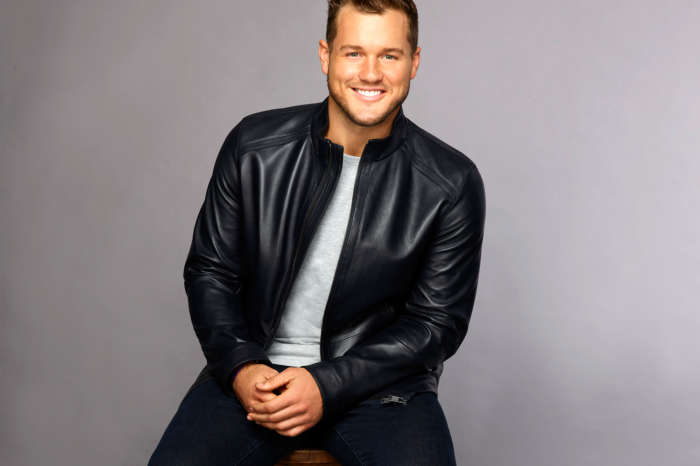