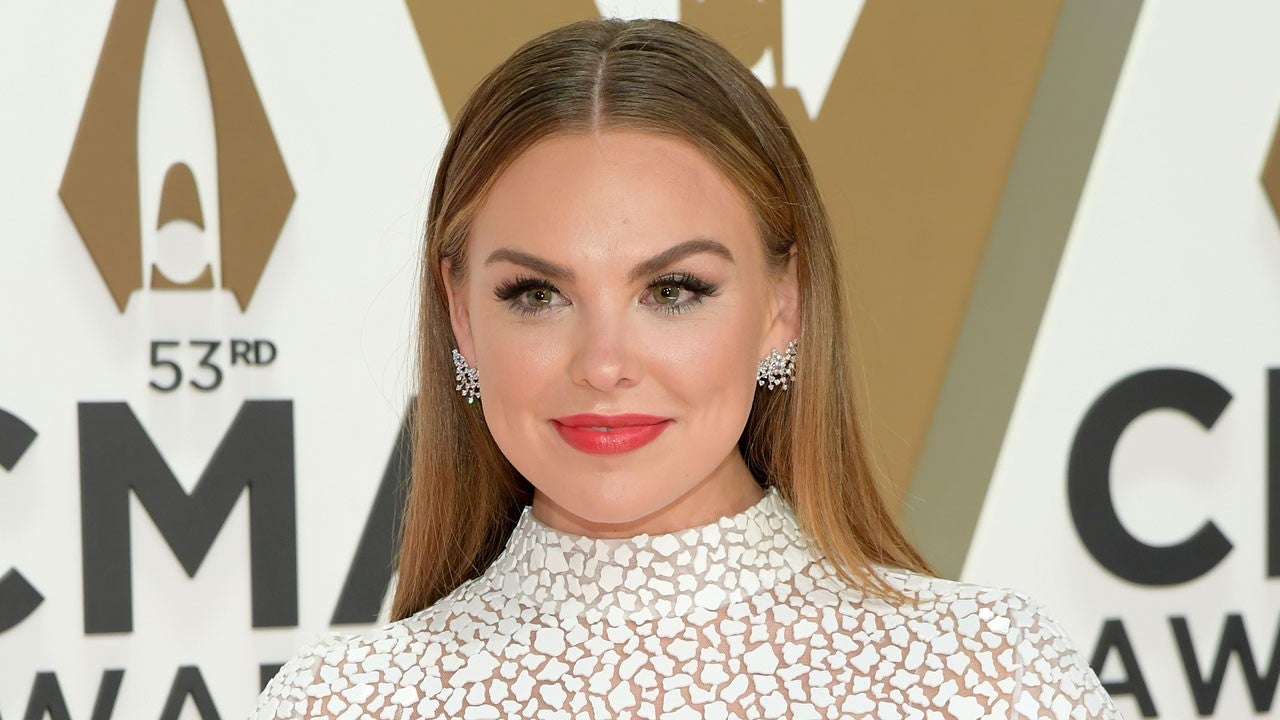 During an IG Live session last night, Hannah Brown proceeded to sing the N-word and as you can imagine, she got a lot of backlash for it! As a result, the former Bachelorette released an apology via her IG Stories!

Hannah shared the letter earlier today, stressing that there was ‘no excuse’ for her ‘unacceptable language.’

‘I owe all of you a major apology. There’s no excuse and I will not justify what I said. I’ve read your messages and seen the hurt that I have caused. I own it all. I’m terribly sorry and I know that whether in public or private, this language is unacceptable. I promise to do better,’ she wrote.

Apparently, the reality TV star was trying to recall the lyrics to Rockstar by DaBaby when she uttered the N-word.

At first, she stopped herself when she got to it but then continued to sing the lyrics.

Not too long after, she started seeing the comments from fans calling her out during the live and responded with: ‘I did? I’m so sorry… No, I was singing… I’m so sorry… I don’t think… Maybe I did.’

She then suggested that it could have been Patrick, her brother, instead!

One of her pals then attempted to convince her that she hadn’t said the N-word.

Brown went on to giggle and say: ‘I don’t think I said that word, but now I’m like, ‘Oh god. I would never use that word. I have never called anyone that. We do not say that word…. I’m going to stay here, and you can think I said whatever I did or think I am something I’m not. Look, people are going to think whatever they want to think of me, to get mad at me, whatever. And even if I accidentally said it, I am very sorry, I was singing a song and not even thinking.’ 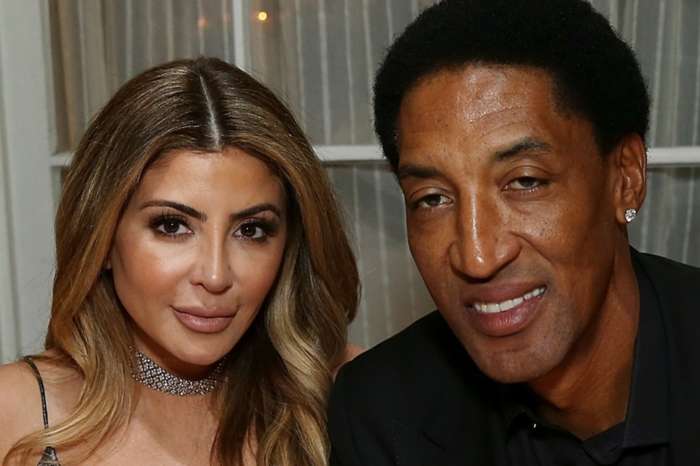