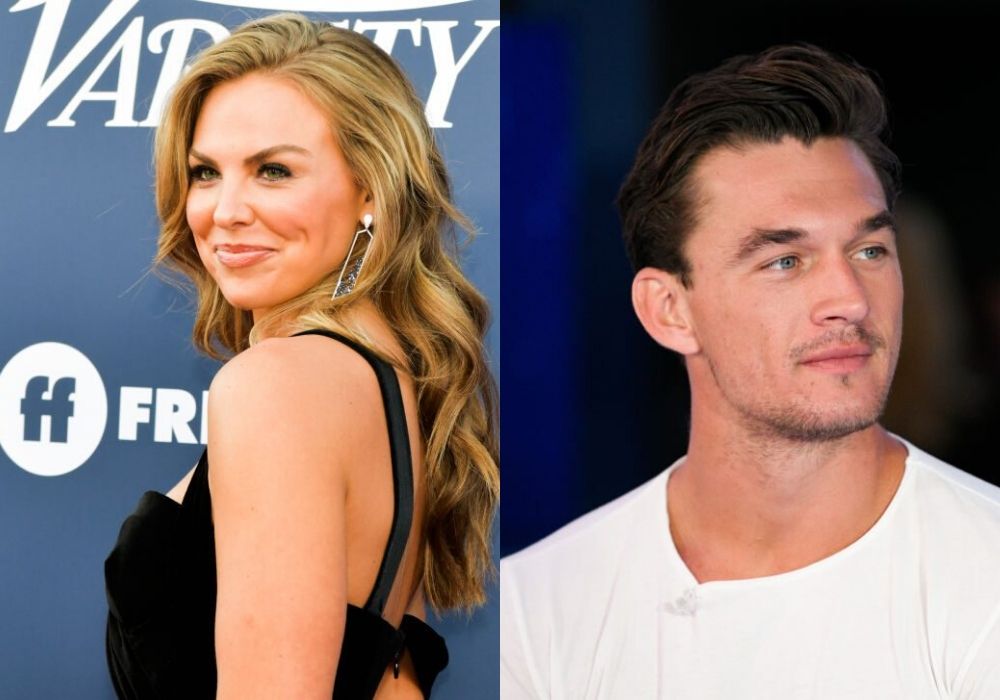 Page Six reported today that Hannah Brown has officially got out of Jupiter, Florida, where she was staying with Tyler Cameron and his pals. The star is headed out to Tuscaloosa, Alabama, where her family lives.

Matt James, one of Tyler’s closest friends, took to his Instagram to confirm that the 25-year-old reality star drove home with her friend, Marshall, on Tuesday night.

James claimed she went home with Marshall to “ride things out” with their close family members. Around the same time, The Bachelorette alum shared on her social media that she spent the majority of her Wednesday just eating and sleeping.

However, to make up for lost time, she plans on “climbing a tree in (her) front yard.” This past Thursday, Hannah also hung out with her friend, Alan Bersten, from Dancing With The Stars. They practiced their dance routine on Instagram Live.

Brown has been very active on social media over the last few days, including when she was in Florida. Hannah showed off her dance moves in TikTok videos that she created along with Tyler and all of his friends. They called themselves the “quarantine crew.”

We are all in this together 💗 super thankful to be a small part of what @savewithstories is doing with @nokidhungry and @savethechildren to bring a little joy in this time. • • • “The Old Woman Who Named Things” by Cynthia Rylant, illustrated by Kathryn Brown (published by @hmhbooks) – read by @hannahbrown . THIRTY MILLION CHILDREN rely on school for food. Responding to the needs of kids during these school closures, @savethechildren and @nokidhungry have a new fund @SAVEWITHSTORIES to support food banks, and mobile meal trucks, and community feeding programs with funds to do what they do best—and also—with educational toys, books, and worksheets to make sure brains are full, as well as bellies. . If you can manage a one time gift of $10, please text SAVE to 20222. If another amount would work better for you, please visit our website—link in bio. There is no maximum and there is no minimum—together we will rise and together we can help. . Thank you and stay safe. XX #SAVEWITHSTORIES

Additionally, the fact she was hanging out with Cameron again led everyone to believe on social media that they were going to get back together. They also played Spin The Bottle together which was later uploaded to her Instagram.

Sources claimed they were cuddling and looking very comfortable. As fans of The Bachelorette know, Cameron came in second place during her season of the popular reality series. Following Brown’s engagement cancelation with Jed Wyatt, Hannah and Cameron had drinks together, but then he started dating Gigi Hadid instead.

Hadid and Cameron hung around each other for several months, but that came to a close too. According to Page Six, Cameron and Brown have been hanging out but they consider their relationship as platonic.

As it was noted above, Gigi and Tyler’s sudden romance came as a surprise to The Bachelor nation. 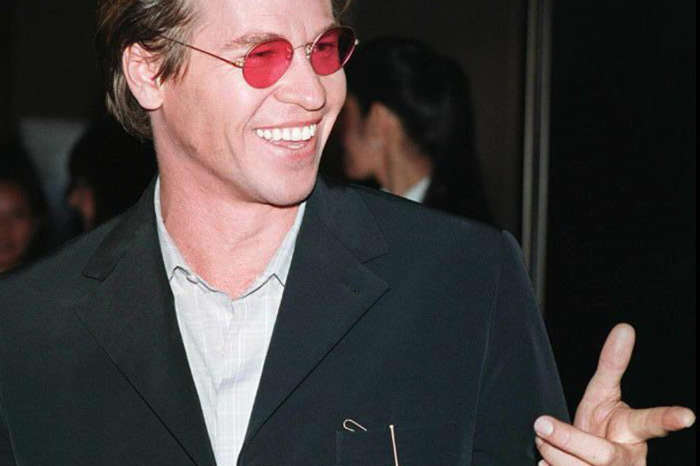