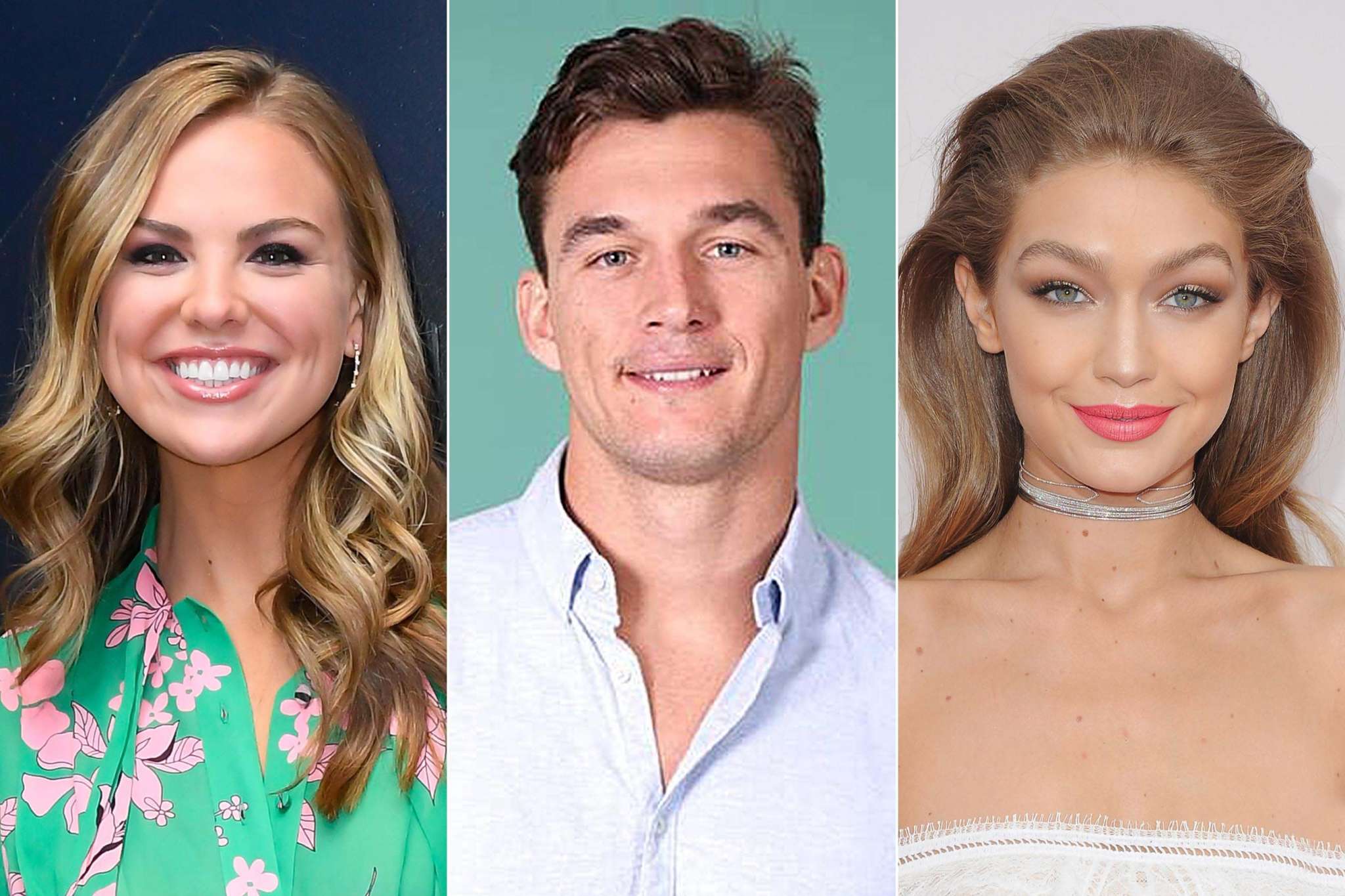 The Bachelorette star admitted that she still has some ‘feelings’ for contestant Tyler Cameron, even though he was the runner-up on her season. Furthermore, Hannah Brown also revealed why she was pretty taken aback by the news that Cameron and Gigi Hadid were romantically involved.

While Hannah gave Tyler a second chance to make it work, it does not seem like he is taking advantage of it.

Instead, judging by the two outings he was caught on with supermodel Gigi Hadid in the span of 24 hours, it seems like he might be looking for love somewhere else.

So Hannah is, apparently, not very pleased about that at all.

While on Bachelor Happy Hour podcast, the Bachelorette star admitted that he ‘has every right to do what he wants because we were just, you know, just hanging out, seeing where it all goes. And I’m completely fine with that.’

But then she went on to confess that the hangouts with Gigi were ‘a little confusing.’

Co-host Rachel Lindsay suggested that the consecutive dates were pretty ‘disrespectful’ towards Hannah and she agreed.

‘You are on Twitter talking about ‘Hannah is the queen’ and preaching about respect, but then you are being a little disrespectful by dating other people in such a public way where you know it is gonna get so much attention. I think that is my beef with it,’ Rachel said.

Hannah then said that this is her problem with the whole situation as well.

After all, while they are not officially dating, they’d had conversations and made it clear there is something between them.

So she expected him to at least show her more respect in public. 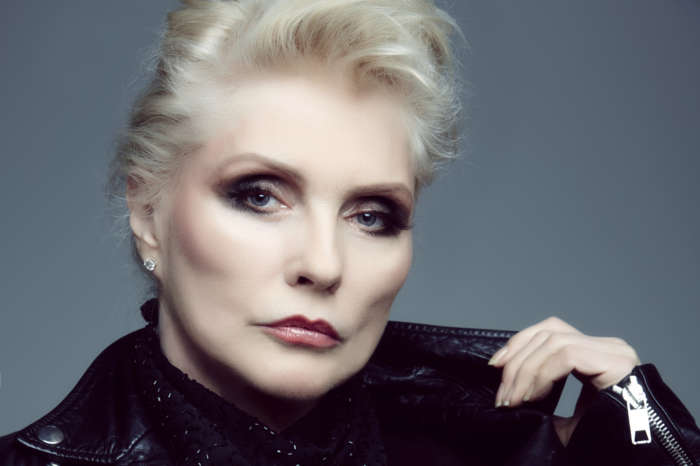