During an appearance on the Stephen Colbert show, Hank Azaria, perhaps most famously known for his iconic voice acting on the legendary series, The Simpsons, admitted he would step aside from voicing Apu if asked. As you may know, the character has become an issue of contention in recent months for its supposed harmful and stereotypical characterization of American-Indians.

Because of a recent documentary titled, The Problem With Apu, cultural enthusiasts have been clamoring together for the resignation of the character.

Moreover, parties wanting Apu to be off the air claim it depicts a deleterious image of South Asian people. Azaria explained that in the last couple of years he has come to realize that the South Asian community in the United States does not like the character.

The voice and Apu’s character are offensive to them, and because of the cartoon, Indian-Americans say that the “thank-you-come-again,” line has been offensively used on them so many times, they’ve practically lost count.

The fact that people of Indian descent have been bullied or teased because of Apu is troubling to Hank; he feels terrible about it and would resign if Fox executives asked him.

Hank said it’s been upsetting to realize that his characterization of Apu has been used “to marginalize people. It’s upsetting, genuinely,” Azaria explained.

One of us is a top QB NFL draft pick, and the other is @samdarnold.

The Simpsons showrunner, Al Jean, explained that their latest episode which addressed the controversy directly “speaks for itself.”

In the segment, Lisa says things introduced decades ago are now offensive, with the camera panning over to a photograph of Apu.

Additionally, Hank explained that it’s important he listens to what the South Asian people have to say about the character, and so far, they’re not particularly fond of it. Azaria also stated that he wanted more people of Indian heritage in the writer’s room to figure out what to do next with the character. 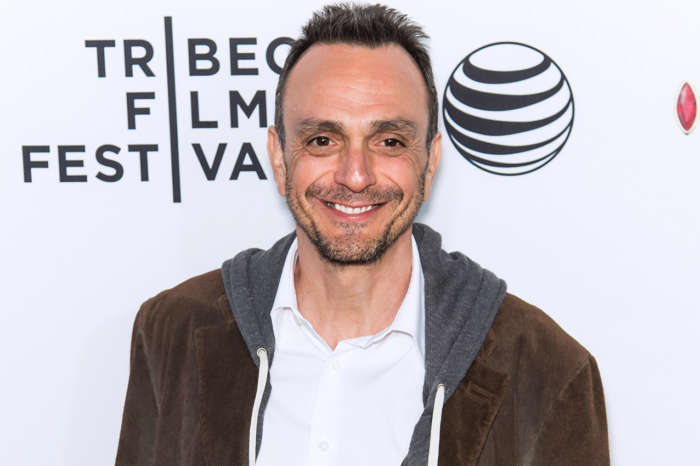 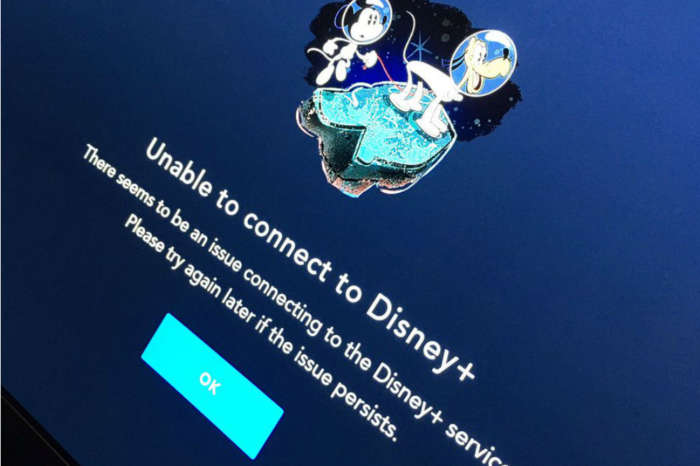 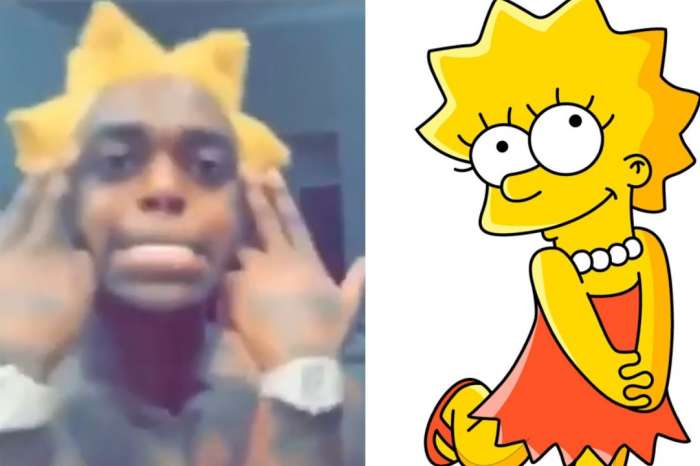