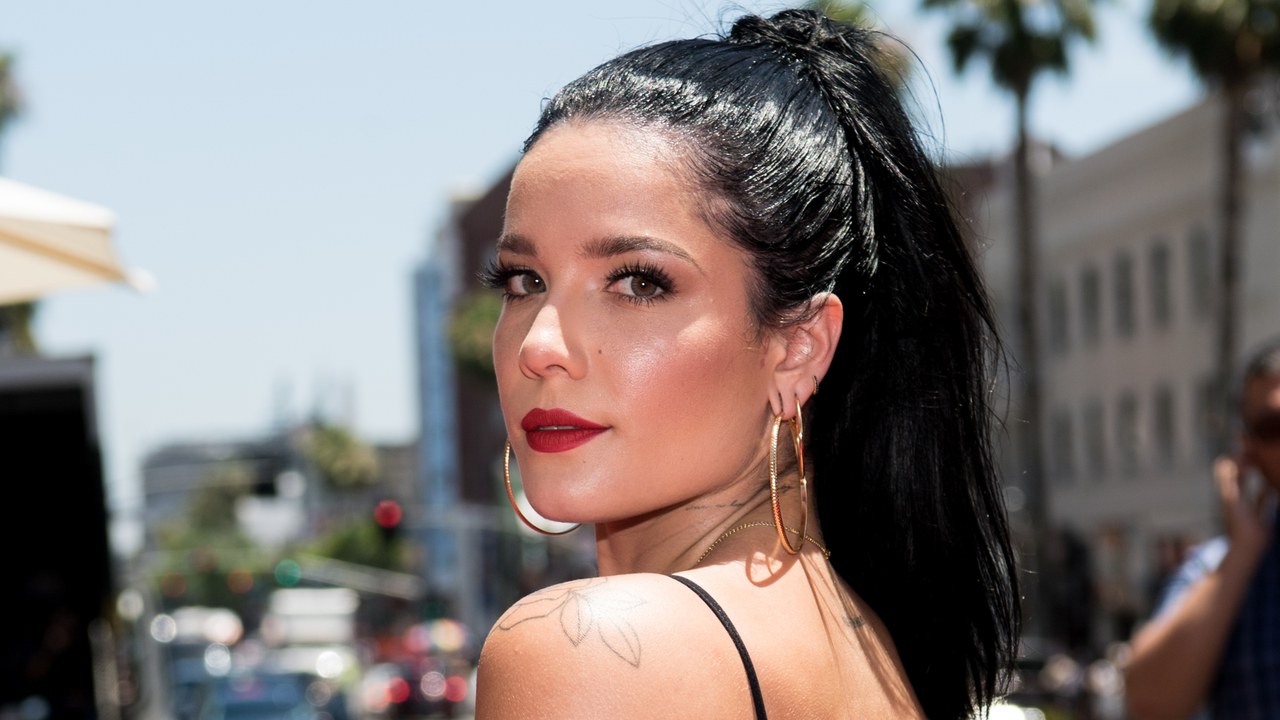 The question ‘Are you pregnant’ only needs a clear ‘yes or no’ answer, really! That being said, after Halsey sparked a rumor that she has a bun in the oven, she took to her IG page to address it, simply stating: ‘NO.’

It all started when fans saw the singer in a loose T-shirt a few days ago!

It did not take long for speculations that she was wearing the comfortable piece of clothing to cover a potential baby bump, to appear!

Of course, this is not even close to being the first time Halsey has to shoot down pregnancy speculations.

Earlier today, she posted the pic that started the latest rumors on her IG stories; a paparazzi snap that showed her in a loose shirt out and about in Los Angeles.

Halsey inserted the thinking emoji over it and also added screenshots of hilarious questions from Yahoo Answers.

She included questions like: ‘Am I Pregnant?’ / ‘Can u get pregante…?’ and similar ones with equally funny wrong spellings of the keyword such as ‘pregananant.’

Finally, the last story in the series simply spelled: ‘NO.’

So there you have it, folks! This is your answer! Halsey is still not expecting!

Speaking of, she did reveal not too long ago that she’d actually suffered multiple miscarriages!

‘I have endometriosis. I’ve had 3 miscarriages, 4 surgeries, pretty much in pain every day of my life and I’ve donated/raised upwards of $300,000 in the name of research and support. I’m not trying to be quirky. Or different. I’m just trying to normalize an underdiscussed illness,’ she tweeted.

But regardless of how open she’d been about it, social media can’t stop thinking she is pregnant every time she says anything remotely ambiguous.

For instance, back in February after she teased that she had a ‘bigger secret’ in store, she once again, had to shoot down pregnancy rumors.

‘People think my last tweet is me hinting I’m pregnant, which means I’m either: a. gaining weight b. acting weirder than usual…jokes on u, I’m doing BOTH! however STILL not pregnant!’ Halsey wrote at the time. 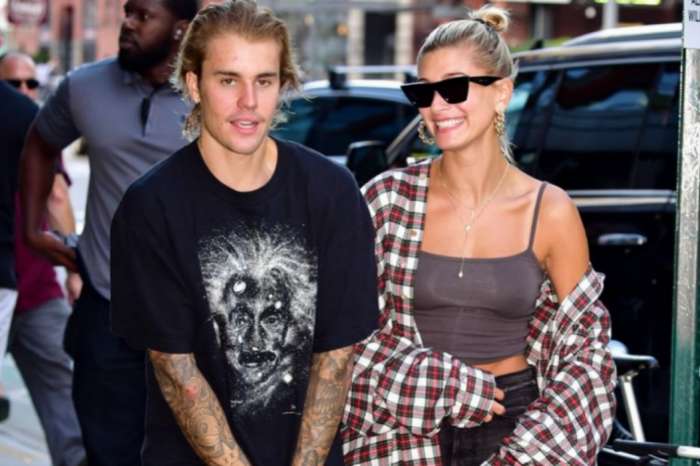